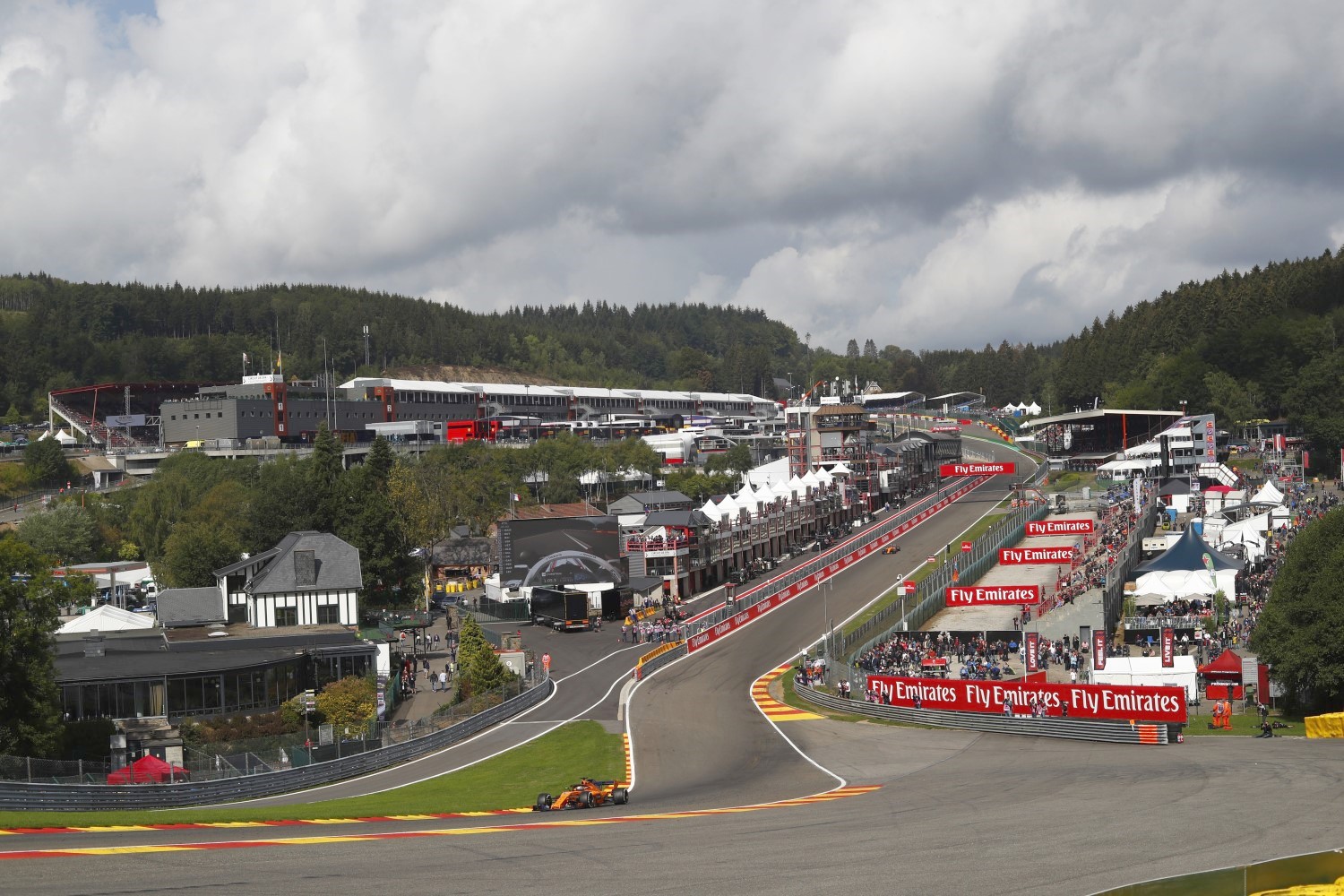 (GMM) F1’s grand ‘motorhomes’ are making their return to the paddock this week at Spa-Francorchamps.

So far in the coronavirus-marred 2020 season, teams have been cutting costs by operating out of makeshift buildings and with outsourced catering.

But at Spa – the seventh race out of the 17 that have now been scheduled in total – the teams’ own and familiar motorhomes are back.

“The reason for the change is simple,” explained Auto Motor und Sport correspondent Tobias Gruner. “The teams noticed that the expenses for renting the containers and hiring external catering were actually higher.”

But because numbers are still so limited in the paddock, some teams – like Mercedes – will use the smaller motorhomes that are typically seen at tests.

“It’s a small step,” a report in the Italian sports daily La Gazzetta dello Sport noted, “but not yet a step close to normality.”

However, there are at least now real efforts to bring spectators back to the grandstands, with Sochi, Portimao and Imola all intending to sell limited tickets.

“We can confirm that a number of races will be open to a limited number of fans, including hospitality, and we are working with each promoter to finalize the details,” Formula 1 said as it announced that Bahrain, Abu Dhabi and Turkey now take the 2020 calendar up to 17 races.

Pierre Gasly said he hopes to see spectators back at the circuits soon.

“I miss the interaction with the fans and I hope that might change before the end of the year,” said the Alpha Tauri driver.

Spa this week begins another stretch of three races in as many consecutive weeks, with Gunther Steiner insisting that F1 “cannot make this the normality” beyond 2020.

“People cannot do this,” said the Haas boss. “We also shouldn’t try to do this because it’s not productive.”