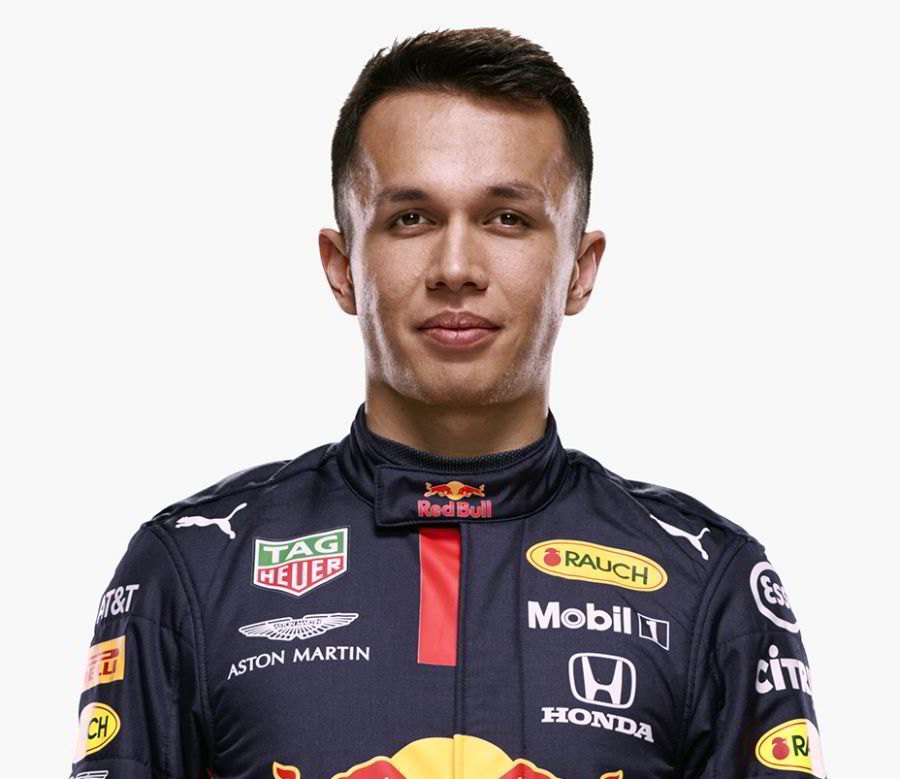 That is the view of Nick Heidfeld, as pressure continues to mount on the British-Thai driver as Albon struggles to match up to Max Verstappen.

Notable, however, is that where Red Bull has often been highly critical of its drivers in the past, Dr Helmut Marko and Christian Horne are publicly backing Albon.

“His self-confidence is badly damaged at the moment,” he told Sky Deutschland, “so that mental support is extremely important for him.”

“He doesn’t get along with the car, which of course was more developed for and by Verstappen. But it’s still difficult to explain the very big time gap.”

Indeed, Heidfeld thinks it is “unimaginable” that Red Bull would continue to support Albon so staunchly if the team was closer to Mercedes.

“Then it would be a big and possibly decisive disadvantage that Albon cannot get involved. The team would then be missing important strategic opportunities,” said the German.

Heidfeld also thinks the team’s struggle to match up to Mercedes is more a testament to the reigning world champions than an indictment of Red Bull or its drivers.

“Every year they come up with innovations and keep pushing the limits of what is technically feasible,” he said of Mercedes.

“Every season they motivate themselves anew and show that they are the clear number 1. They learn from mistakes. Those are their great strengths.”