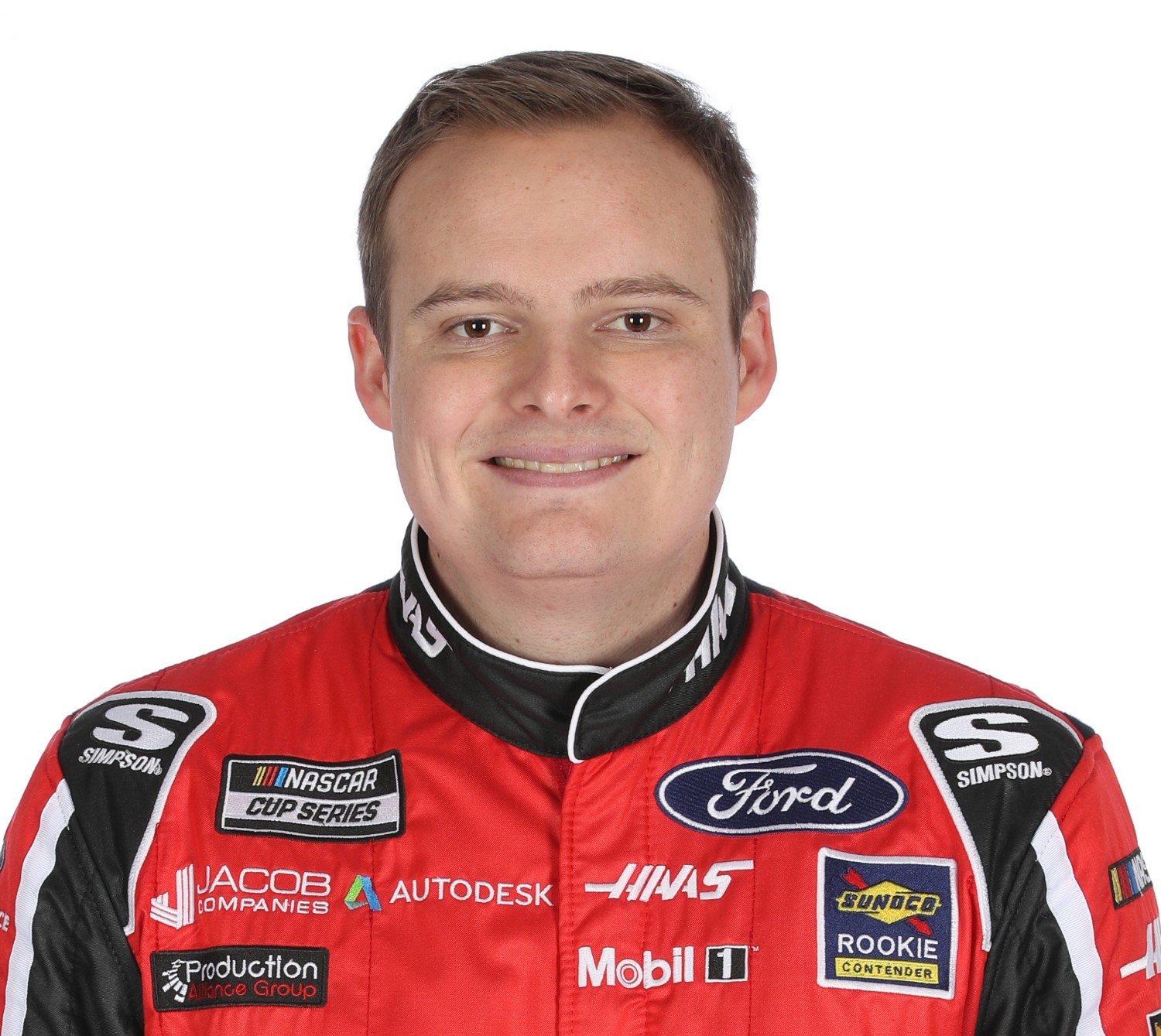 Cole Custer soaked in his first experience with NASCAR’s Next Gen model for the 2022 Cup Series in a two-day test held Monday and Tuesday at Dover International Speedway.

“Right now, I’m wore the hell out,” Custer said with a laugh. “We’ve surpassed 1,000 miles in four days at Dover and it’s probably the toughest track for that physically.”

The Monday-Tuesday sessions at the Monster Mile marked the fifth on-track test for the proposed 2022 model and the first since the outbreak of COVID-19 scrubbed a March 16-17 session at Atlanta with Clint Bowyer, a teammate of Custer’s at Stewart-Haas Racing. It’s also the second test for the “P3” prototype, the third test car built as a collaboration with Richard Childress Racing and the team at the NASCAR Research & Development Center.

Custer said NASCAR and team officials tested a similar package to the current Cup Series setup for Dover. He indicated that the biggest difference he could sense was in the steering, which produced a lighter feel to the steering wheel with the rack-and-pinion system versus the current car’s steering box.

Custer also indicated a best lap time estimated at 23.8 seconds around the 1-mile track, a clocking that would translate to a speed of just better than 151 mph. That speed is slightly slower than the best lap of 154.746 mph that SHR teammate Kevin Harvick posted on the way to his seventh win of the season in Sunday’s Drydene 311.

Custer said that it was too soon to make a judgment about how the Next Gen model might perform with passing attempts in traffic.

“Now I feel like we have all the bugs worked out and you can go run competitive lap times, and now we’re just trying to figure out what makes it generally setup-wise what’s gonna make it go faster, what’s gonna make it gain lap time and what’s gonna be best for the long run,” Custer said during a Tuesday lunch break between test runs. “Right now we’re just trying to knock out big picture things setup-wise, but, overall, I feel like it’s too early to tell how it’s gonna work in traffic. We’re too early in the going I feel like right now, so that’s gonna come a little bit later on.

John Probst, NASCAR Senior VP of Innovation and Racing Development, said the Dover test has checked off several goals for Next Gen development, including adding a new organization into the mix with SHR’s participation both days. Other objectives, Probst said, were testing durability on Dover’s high-load concrete layout, putting miles on final-production parts in the driveline and validating how the car would react to adjustments.

Probst acknowledged having to make the prudent decision to suspend testing after the arrival of the pandemic, which also delayed the car’s debut to 2022. But he said he was also encouraged by the timetable of next steps in the Next Gen car’s development, including giving manufacturer-specific bodies the R&D Center’s OK.

“Right now, the most important part of the project is getting all of the OEM bodies approved by the end of September,” Probst said. “That is a really big milestone for us, and we’re on track to hit it. In terms of on-track testing, we still want to get to a superspeedway, and we’re looking at something at Daytona after the season ends. There is also significant enough interest that we may look into doing other on-track tests.”

So far, Next Gen prototypes have been shaken down at a variety of tracks. On-track sessions began with Austin Dillon at .75-mile Richmond on Oct. 18-19 of last year, then continued with Joey Logano at 1-mile Phoenix (Dec. 9-10), Erik Jones at 1.5-mile Homestead-Miami (Jan. 15-16) and William Byron at 2-mile Auto Club Speedway (March 2-3).

Now add what Custer called a mostly issue-free test at the rigorous mile at Dover to that list.