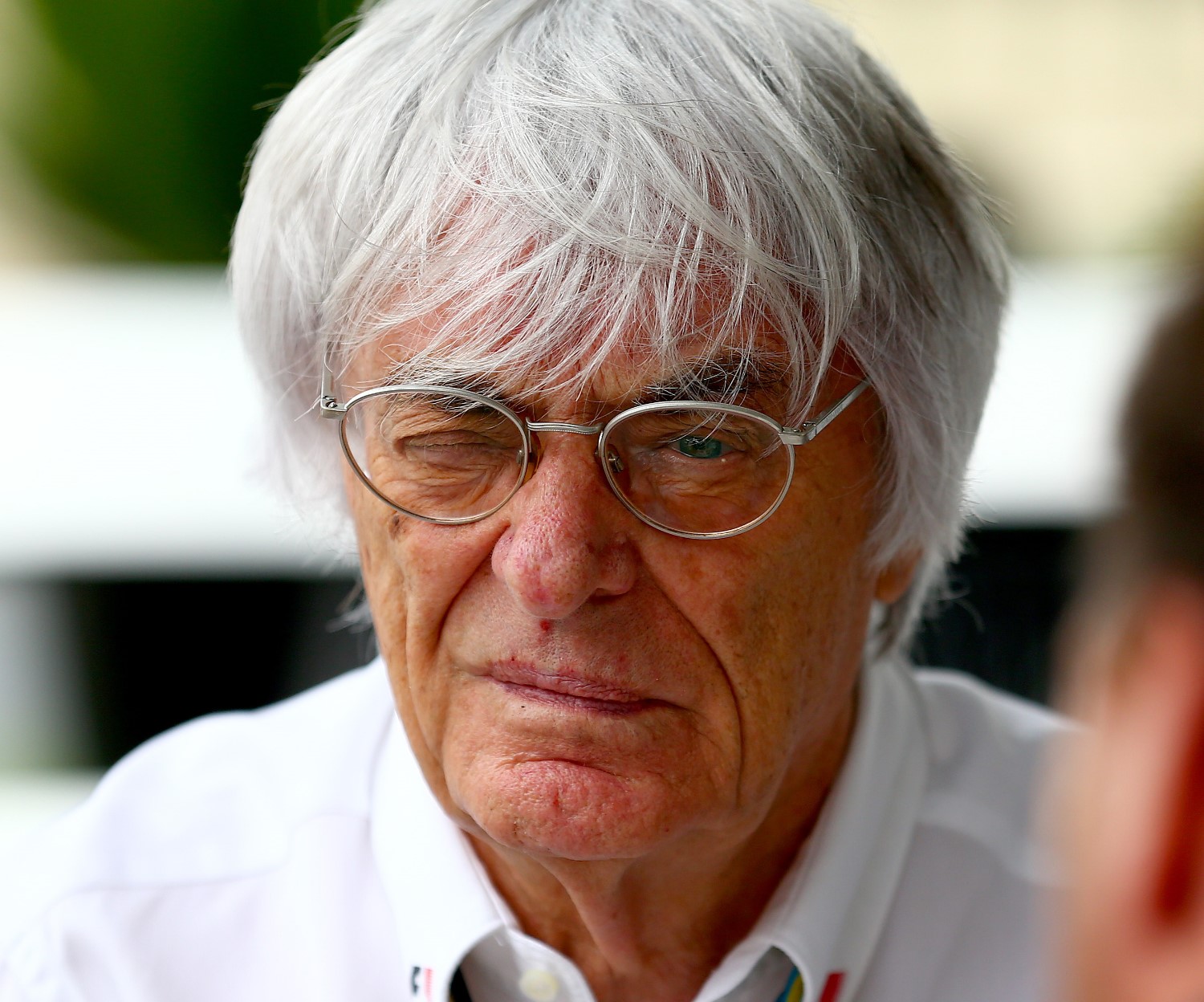 This rumor is downgraded to ‘false’ today. Bernie Ecclestone has denied that he is involved in the Williams buyout.

Although the team announced that it has been acquired by New York-based investment firm Dorilton Capital, it emerges that it is actually a subsidiary of BCE Limited.

Team boss Claire Williams agrees: “Bernie has nothing to do with our new ownership. Dorilton Capital is completely independent.”

She would not reveal any further information about Williams’ new 100 percent owners, nor whether she will remain as deputy team principal.

“It’s business as usual. I was running the team in Barcelona and the races prior to that, and that will continue to be the case,” said Williams. (GMM)

(GMM) Another Formula 1 journalist is wondering if Bernie Ecclestone is involved in the Williams buyout.

Earlier in 2020, when the struggling British team announced it was for sale, the former F1 supremo said Williams would be “a great loss” to the sport.

“I am looking around to find people who could and might be involved,” Ecclestone said.

And so it is fascinating that while Williams’ new owner is the New York-based investment company Dorilton Capital, Ilta Sanomat journalist Janne Aittoniemi has spotted a crucial detail when digging a little deeper.

He says the team has in fact been bought by a Dorilton subsidiary called BCE Limited. BCE is 89-year-old Ecclestone’s full initials – Bernard Charles Ecclestone.

Another rumor is that the buyout could result in a change of leadership at Williams – notably the departure of team boss Claire Williams.

Ecclestone had said in June: “Frank was hands-on in the way he managed the team. Unfortunately, the current management do not have the same status as Frank. He could get things done.”

When asked at Spa about Claire Williams’ future, team driver George Russell said: “You know, I haven’t thought about it.

“But the Williams family occupies an important place in the history of Formula 1. I am sure that Frank would not have sold the team if he was not sure that this option gave it the best possible future.”

As for what management changes might be needed, Russell added: “The task of the driver is to drive, so I’ll leave those questions to the people who can answer it properly.”

The lead company that bought Williams F1 team is Dorilton Capital, a Manhattan USA based firm with zero experience in F1.

Or so it would seem.

Oddly,  Claire Williams, deputy team principal, said “the new investment team recognizes and appreciates Williams’ heritage and culture and will maintain the brand’s identity. Further, Claire Williams claims that Dorilton were “People who understand the sport”, which on the face of it seems a strange and unlikely thing to say about Dorilton Capital.

Looking further under the sheets, Dorilton’s purchase of the Williams shares were done via a subsidiary called BCE Limited, a UK company.  While Dorilton’s investments and management team are well known to the venture capital markets, the money behind BCE Ltd is believed to come from one ultra-high net worth family…

Might this be the initial’s of none other than Bernard Charles Ecclestone? It’s hard to tell because who actually is behind BCE is guarded.

TheJudge13 had previously reported some months ago that Bernie was ‘actively seeking investors’ to help out his old friend Sir Frank.

“I’m looking for people who could be involved. Owning a team is a very expensive hobby. ” Bernie Ecclestone told AFP, the French language press agency back in June this year.

“It would be the end of an era but I hope that someone who can afford to run the team properly can be found as it is a terrible thing to lose a team like that.

“It is not thinkable. Dear old Frank had to work so hard to make sure the team competed and that happened and now to see it disappear like that, it’s not good, It is a historic team.”

So is Bernie, the master deal maker, behind the sale of Williams? Did he just orchestrate the deal or is he now part owner?

As Claire Williams said (above) the new owners are “people who understand the sport.”