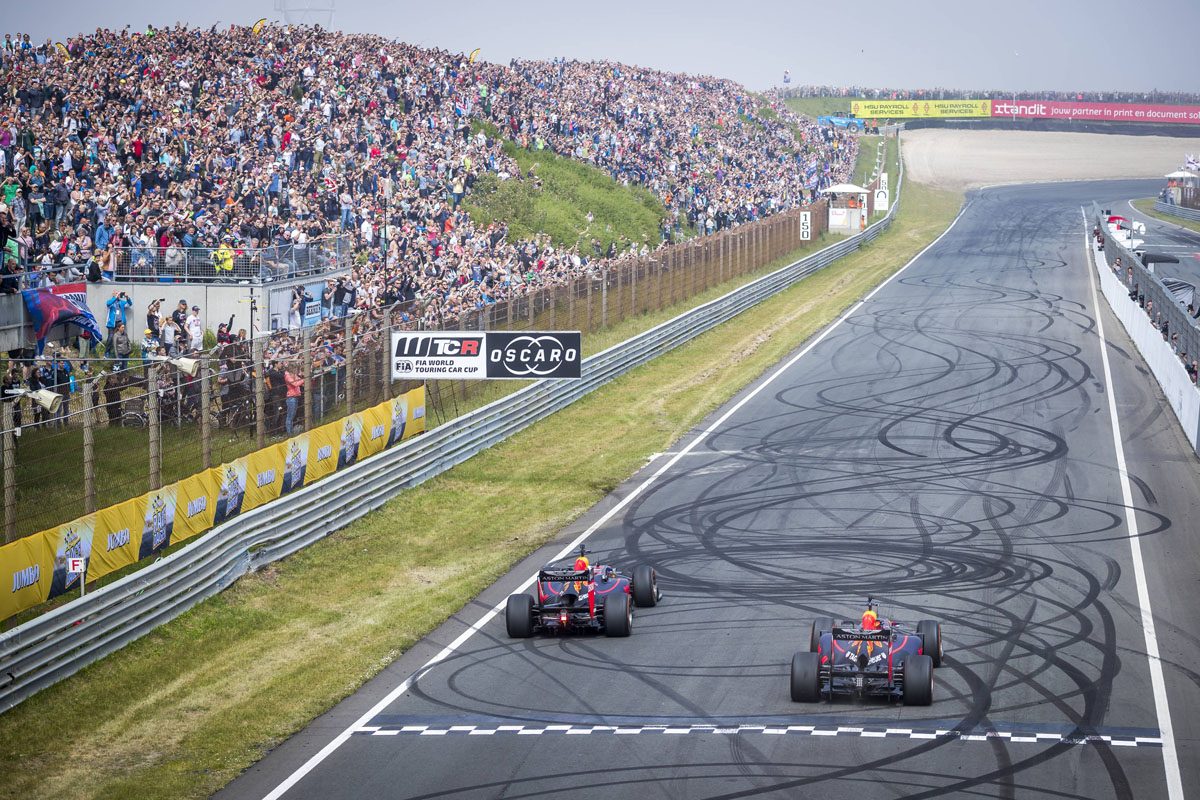 (GMM) Dutch GP organizers are not ruling out asking for a later race date on the 2021 calendar.

Contractually, the race at Zandvoort – whose return to F1 was cancelled this year due to covid-19 – has another early May date pencilled in on the unpublished 2021 schedule.

But after Dutch organizers opted against hosting a ‘ghost race’ this year, there is no certainty that spectators will be allowed in the circuit even in May of 2021.

“It makes no sense for us to speculate about that,” circuit director Robert van Overdijk told NOS.

“We are committed to being on the calendar for the next three years. We have loyal sponsors and a huge fan base for those years. It’s exciting, but we’ll wait and see.”

Another Dutch GP boss, Jan Lammers, said the attendance of Max Verstappen’s fans and other Dutch spectators is central to the organization of the race.

“The race is a family celebration, and we still want that,” he said.

“If that wouldn’t be possible in May, we could consider a race without an audience,” the former F1 driver told BNR Nieuwsradio.

“At the moment it is premature to think about it, but a race without an audience is a difficult dilemma for us.”