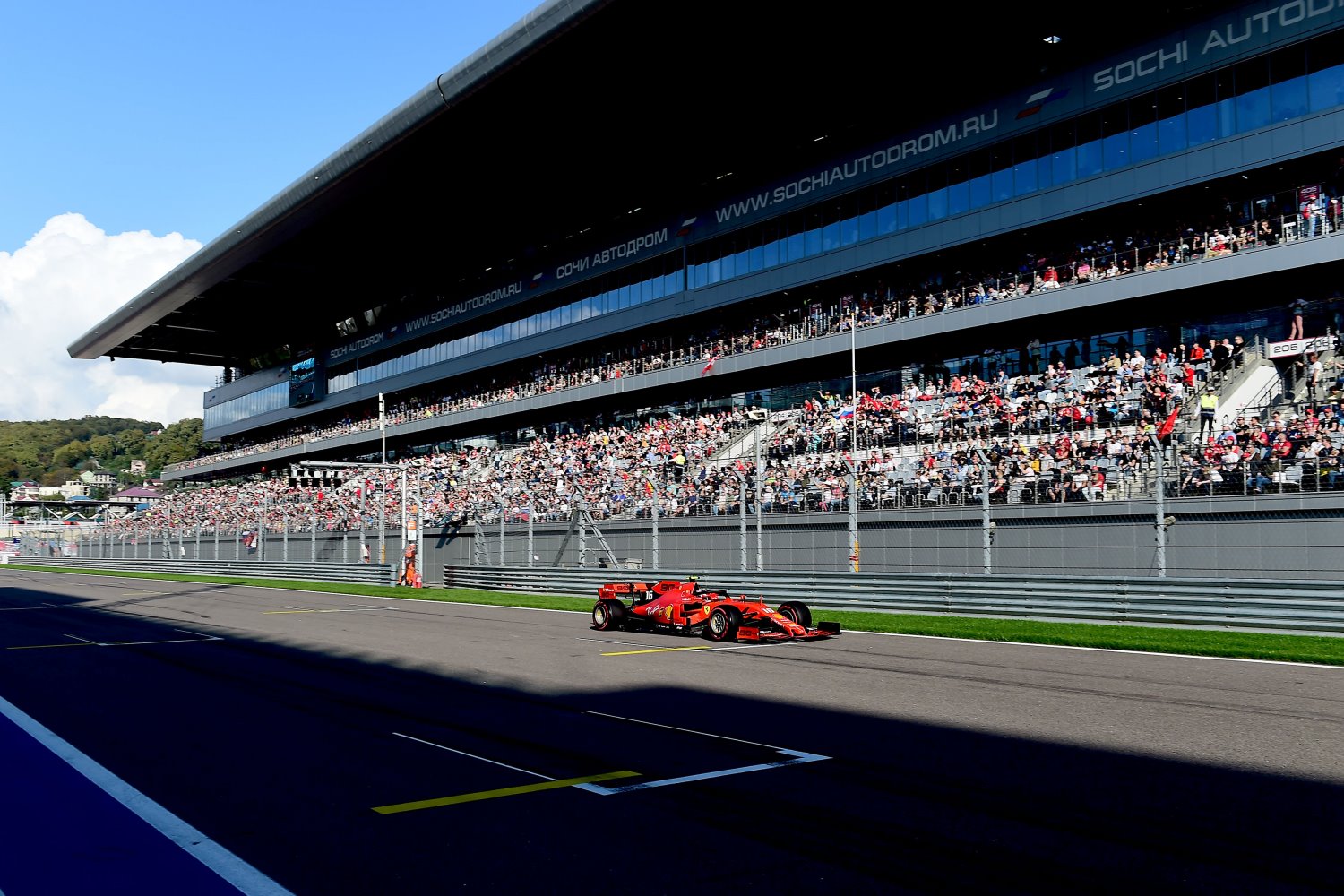 (GMM) Organizers of the Russian GP have hit back at concerns raised about the return of spectators to the Formula 1 circuits.

Sochi was the first to announce that fans will be welcome at its September race, but Portimao and Imola are also making plans to end the ‘ghost race’ trend.

“According to our information, several teams are concerned about this and fear for the health of their crews,” Bild am Sonntag newspaper reported.

When asked about that, Sochi promoter Sergey Titov said: “I don’t quite understand how admitting spectators to the stands will create additional risks for the teams and the team members.”

He explained that strict measures will be in place to separate the controlled ‘bubble’ of the F1 paddock from the public.

“No spectator will enter the paddock or the pitlane,” Titov told Tass news agency. “In that sense it will be exactly as it was at the other races.

“The risks of coming into contact with people outside of Formula 1 are very clearly spelled out in the FIA regulations, including the prohibition of team members from leaving their rooms during their stay in hotels,” he added.

Titov revealed that there is already “great interest” from the public in terms of buying tickets.

“We are confident that the Russian GP will be one of the best and most beautiful events of the year,” he said.

It has also emerged that, with immediate effect, the FIA is increasing to 90 the number of team staff allowed at the races – up from 80 earlier in 2020.