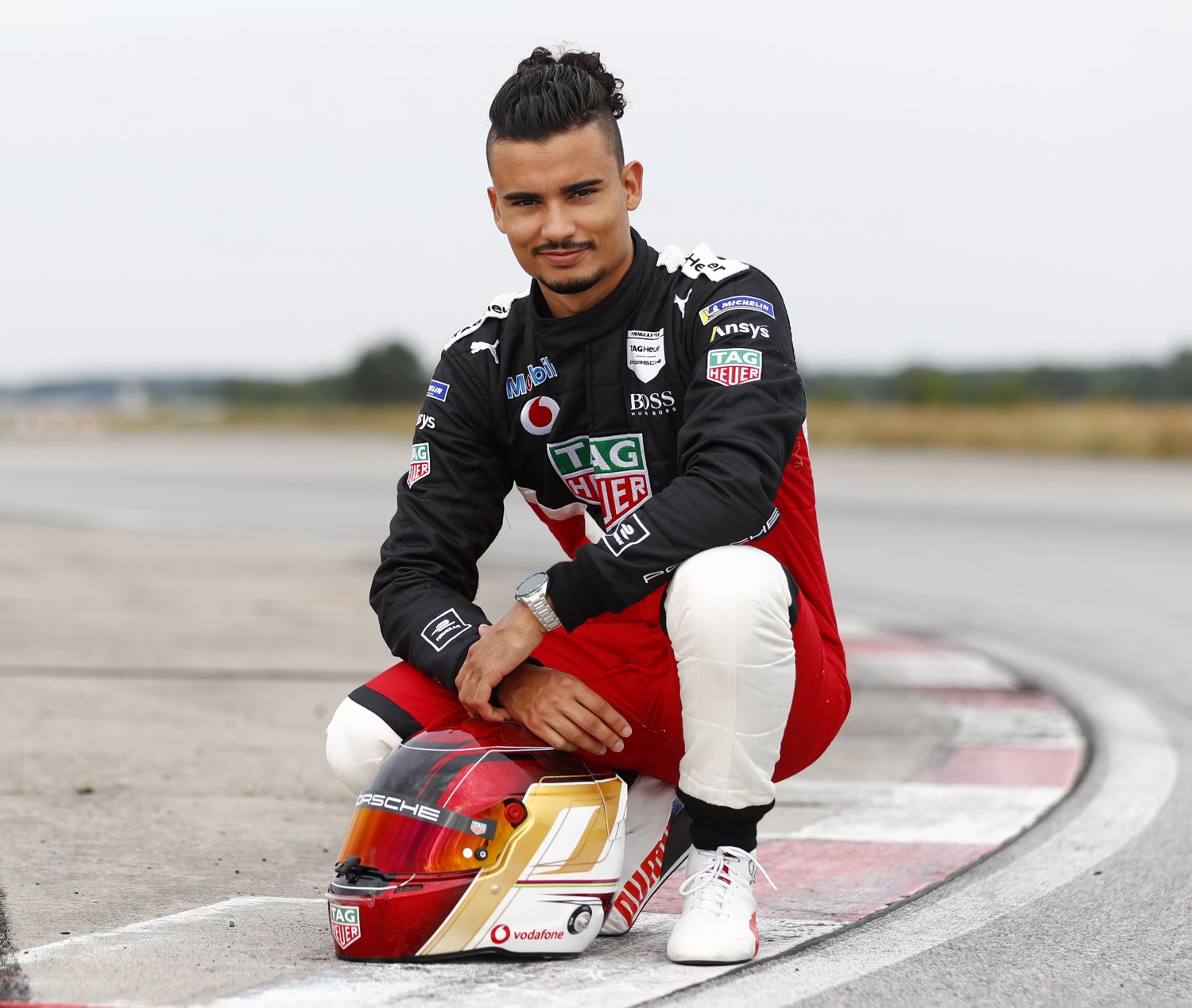 Pascal Wehrlein (DE – Above) has completed his first kilometers behind the wheel of the Porsche 99X Electric. The new regular driver for the TAG Heuer Porsche Formula E Team took to the track for the first time in his new car during a two-day test in Germany, together with Porsche works driver André Lotterer (DE). They both completed an extensive program that provided the team with important findings regarding the development of the new powertrain planned for Season 7. 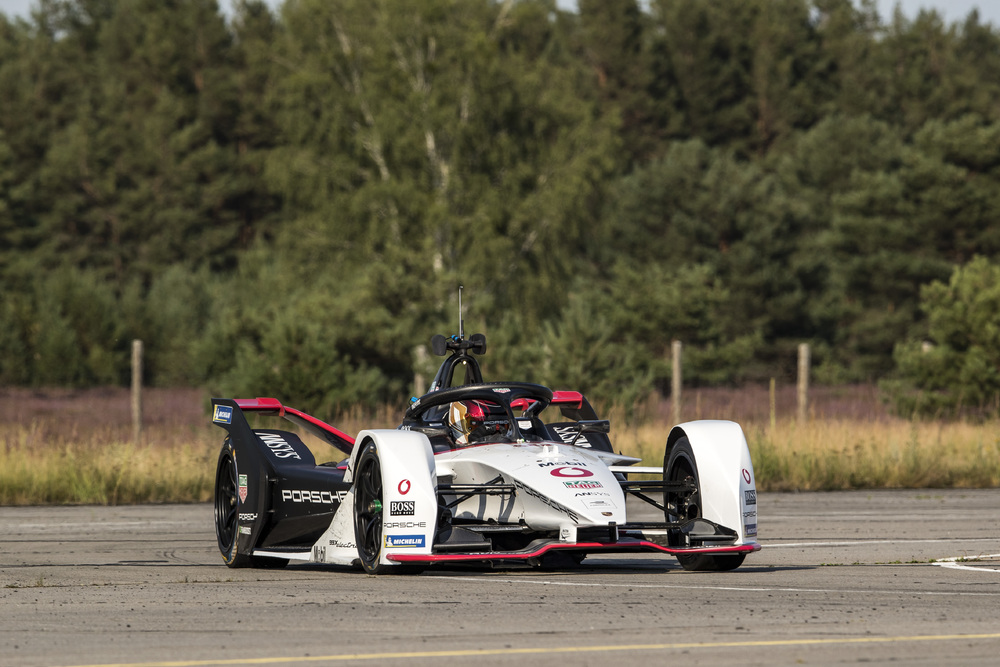 In total, Lotterer and Wehrlein covered 688 kilometers in the Porsche 99X Electric. The tests in Germany came just days after the end of the TAG Heuer Porsche Formula E Team’s rookie season and marked the start of preparations for the coming year. The first race of Season 7 is scheduled for 16th January 2021 in Santiago (CL).

Quotes on the tests in Germany

Amiel Lindesay (Head of Operations Formula E): “It was a very successful first test – so soon after the end of our first Formula E season. We tested the powertrain for the coming year and made some valuable findings. Everything we have to sort for Season 7 is moving in the right direction. This is confirmed by both the data we have gathered and the feedback from the drivers. Details in the areas of hardware and software will make all the difference. We are on track, but still have a lot of work ahead of us. It was obviously also a nice moment to see Pascal Wehrlein sitting behind the wheel of the Porsche 99X Electric for the first time. He is coming in from a different team and brings his experience with him. His feedback was very positive, and we are looking forward to working with him.”

André Lotterer (Porsche works driver): “The break after the races in Berlin was a short one. It was an extremely productive test and, at the same time, it was interesting to see what experience Pascal has brought with him from his time in Formula E. The cooperation with him has been good and the development for Season 7 gives me great optimism.”

Pascal Wehrlein (Porsche works driver): “The team has given me a warm welcome. I felt right at home from the word go. It was nice to be back in a Formula E car after almost six months away. It is a fantastic feeling to experience the acceleration and forces. There was obviously a lot for me to learn in a new team and with the new car. Generally speaking, I have a very good feeling in the Porsche 99X Electric. I must now continue to get used to everything.”