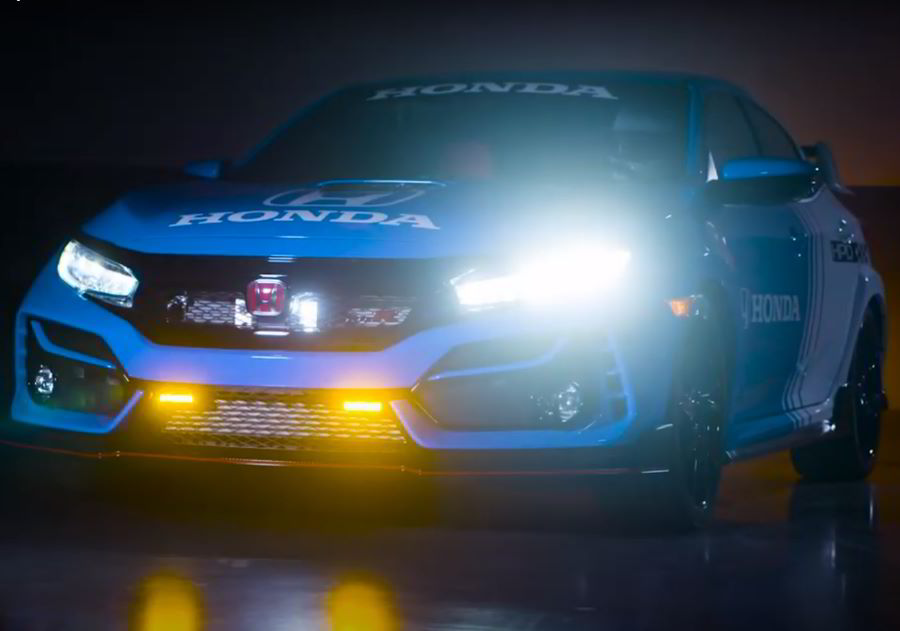 The latest in a series of Honda Pace Cars utilized for Indy car competition since 2006, the newest Pace Car benefits from improvements made to the production Honda Civic Type R for 2020, including freshened exterior and interior styling; improvements to the ride, handling, and braking performance; and increased engine cooling.

“As the fastest production front-wheel drive car in the world, the 2020 Honda Civic Type R is a perfect match for Pace Car duties,” said Art St. Cyr, vice president, Auto Operations for American Honda. “The race-bred 2.0-liter, direct injected and turbocharged engine produces more than 300 horsepower and 295 lb.-ft. of torque, making it the ideal Honda vehicle for leading the NTT INDYCAR SERIES to the green flag.”

Since its U.S. introduction in 2017, the Civic Type R has gathered near universal acclaim for its unique blend of potent dynamic performance and day-to-day driving civility.  The Civic Type R was named a 2018 AUTOMOBILE All-Star, and a 2018 Editor’s Choice by Car and Driver.  The Type R has also garnered an enviable reputation on the racing circuit from professional racers utilizing the Civic Type R to compete in the SRO Touring Car America and other racing series around the world.

HPD has three ready-to-race Civic models for touring car competition. The line starts with the affordable and reliable Civic Si TCA race car, then leads to the Civic Type R TC racer that puts legendary Type R performance on track, and culminates with the no-compromise, championship-winning Civic Type R TCR race car. All competition Civics, along with a full line of performance parts, are available from HPD through the company’s Honda Racing Line program. HPD’s unparalleled trackside support at every level is a unique benefit that no other manufacturer can offer. Find out more about these cars and our performance product programs at: https://hpd.honda.com/Motorsports/Touring