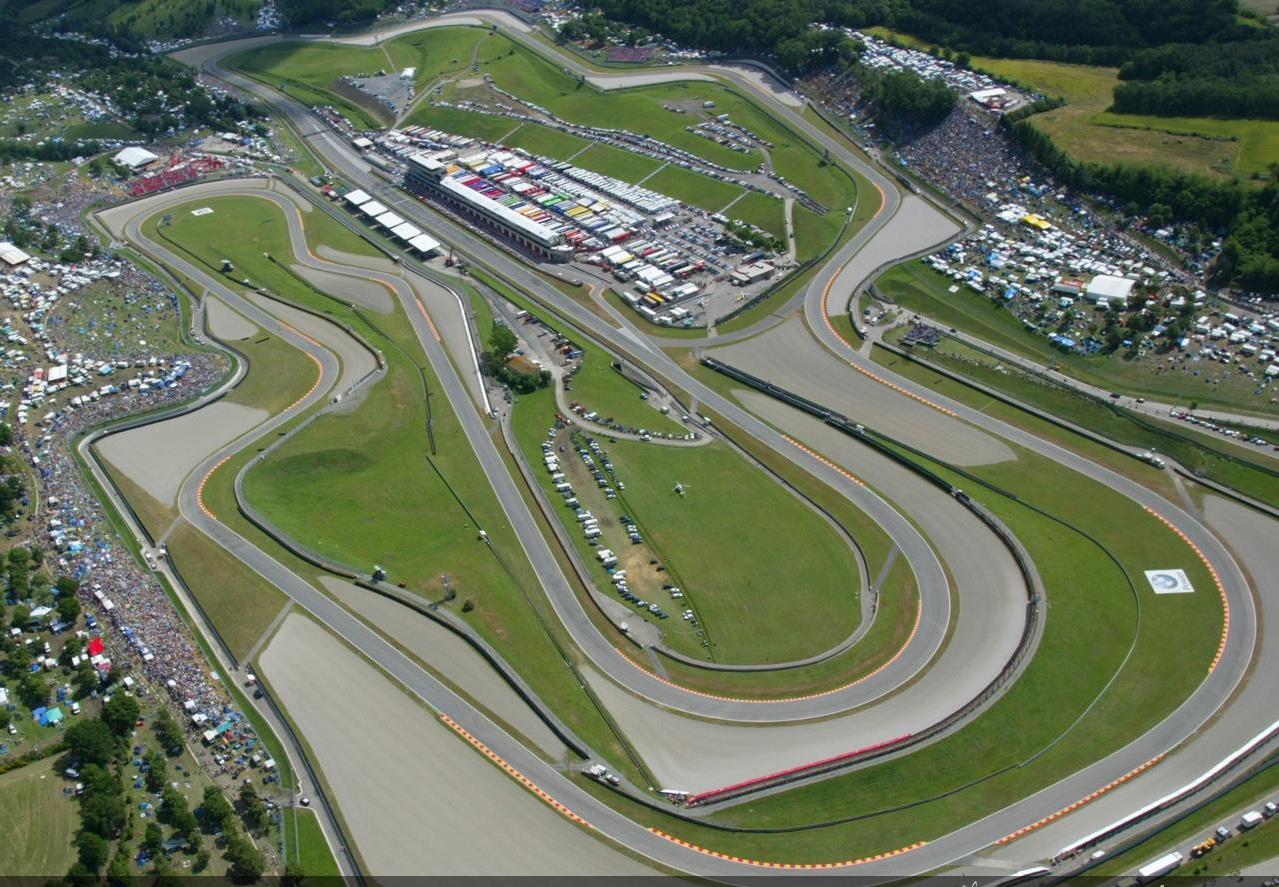 (GMM) The president of Italy’s Tuscany region, Enrico Rossi, looks set to approve a maximum of 3,000 spectators per day for the Mugello race in two weeks.

Sky Italia claims Rossi will sign an order allowing the coronavirus exception “in the next few hours”.

The 3,000 spectators will be divided between the circuit’s three big grandstands to celebrate track-owner Ferrari’s 1000th grand prix.

“The circuit has three very large and well separated grandstands, so the national 1000-person limit for public events can reasonably be considered a capacity limit for each grandstand,” a spokesman for president Rossi told La Gazzetta dello Sport.

“There will be dedicated parking spaces, body temperature control measures, social distancing, masks and access reserved for the public,” he added.

(GMM) Mugello has become a fourth 2020 race host hoping to welcome spectators back to Formula 1.

Sochi, Imola and Portugal are all planning for varying numbers of spectators to be able to watch the races trackside amid the corona crisis.

And now Mugello, scheduled to host F1 in just two weeks time, has reportedly asked the local Tuscan authorities for permission to let in at least 1000-6000 spectators per day.

Italy’s Autosprint, revealing that the Ferrari-owned circuit has already filed its proposed health guidelines with authorities, said the decision is expected “within hours”.

It has also emerged that, as a result of agreeing to host spectator-less ‘ghost races’ this year, promoters of the Spa and Monza circuits have been granted one-year contract extensions by Liberty Media.

“It must be said that 2020 is a blank year,” Spa promoter Vanessa Maes told RTBF.

“In the negotiations, we obtained an additional year in our contract. We are therefore guaranteed to have F1 in 2021 and 2022.”

Monza will host the Italian GP next weekend.

“Organizing an important event like Formula 1, albeit without the presence of the public, is proof of the recovery we want to achieve, and a demonstration that we must not be intimidated, and we must react in the face of this incredible situation,” Sticchi Damiani added.