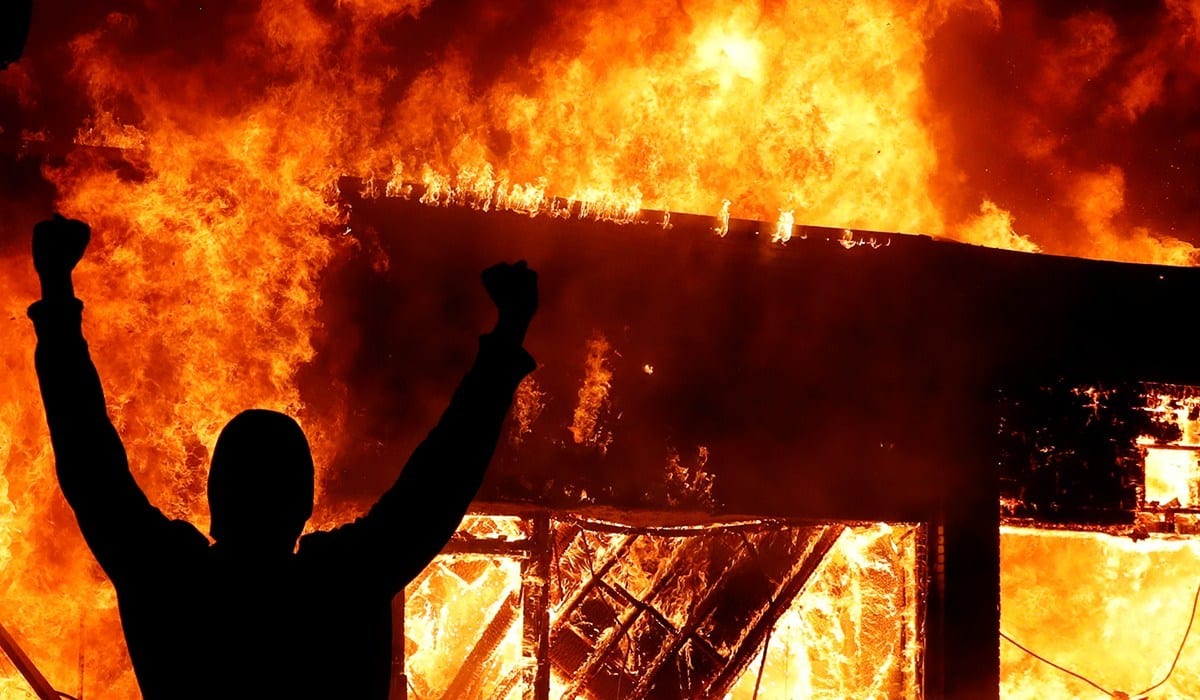 (GMM) A boycott of the Belgian GP at Spa-Francorchamps this weekend appears highly unlikely.

That is despite the fact that Lewis Hamilton has been championing the cause of the Black Lives Matter movement within Formula 1.

This week, multiple top sporting events were boycotted by athletes over the latest police shooting of a black person in Wisconsin, leading to violent riots.

The Milwaukee Bucks’ basketball players boycotted a game, with the NBA then calling off all games on Wednesday. Similar athlete boycotts then played out in major league baseball, WTA tennis, major league soccer and women’s NBA.

“I guess until there’s a change, you’re going to keep banging on the door till it falls down,” said the Australian.

Hamilton, however, said a Formula 1 boycott this weekend is unlikely.

“It’s a shame that’s what is needed over there to get a reaction,” said the Mercedes driver.

“But that’s in America and I don’t know if me doing anything here will particularly have any effect. But I will try to speak to Formula 1 to see what else we can do to continue to raise awareness.”

Ferrari’s Sebastian Vettel agreed when asked about a boycott: “I think it makes no sense to go that far.”

As for the pre-race kneeling protests, the quadruple world champion added: “How long do we go on? There is no answer to that.

“One thing is to take a public position, the other is how to deal with it when the cameras are off. If there’s something we can do, we’ll do it, but we’ll talk about it first.”

And McLaren driver Carlos Sainz said: “I don’t know if this weekend’s race is at risk of suspension, but I don’t think it’s in anyone’s plans.

“I respect what is happening in the United States where there is a very big crisis. But at the moment I don’t see any intention of boycotting an F1 race, which has nothing to do with that,” added the Spaniard.

“Maybe suddenly tonight they will call me and things will start to move, but I think nobody is in that position right now.”