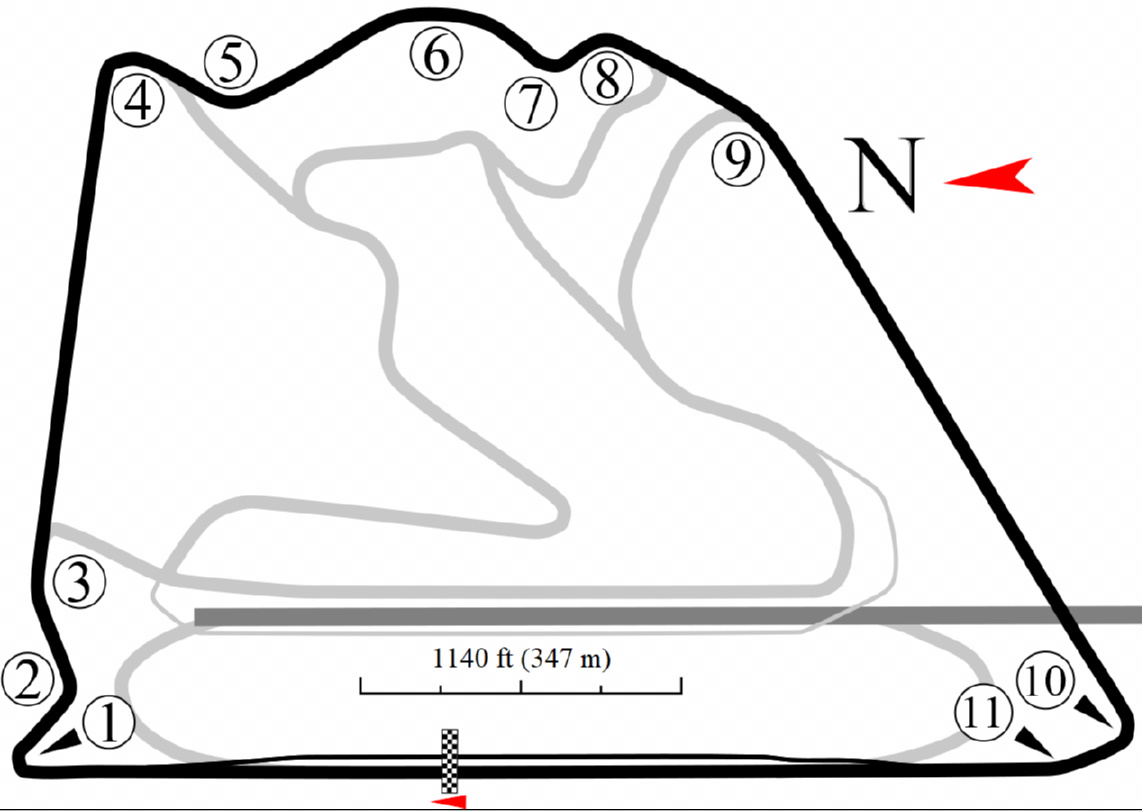 (GMM) Top FIA official Pat Symonds thinks the second race in Bahrain in December will be a “great spectacle”.

He was speaking at Spa, after Formula 1 announced that the second leg of the newly announced Bahrain double header will be held on the ‘almost oval’ short version of the circuit.

The layout is expected to beat F1’s record for a sub-1 minute qualifying lap. The existing record is Niki Lauda at Dijon in 1974, when he lapped the circuit in 58 seconds.

“We did various simulations,” Symonds is quoted by Auto Motor und Sport.

“We expect the traffic on the short circuit to be problematic, but we already know that from other circuits like Sao Paulo.

“The teams have sophisticated tools to deal with that and we see it as part of the challenge. I think it will be a great spectacle,” Symonds added.

F1 has announced that it will use the Outer Track of the Bahrain International Circuit for the Sakhir Grand Prix in December.

On Friday in Belgium it was confirmed that F1 will race on the Outer Track for the Sakhir Grand Prix on 4-6 December.

At just 3.543kms in length, F1’s simulations predict that qualifying laps will dip below the 55-second mark, with sub-minute race laps also expected during the 87-lap event.

“We are excited to announce the outer circuit as the format for the Sakhir Grand Prix and want to thank our partners at the Bahrain International Circuit for their continued support,” said F1’s managing director of motorsport’s Ross Brawn.

“We assessed a number of options for the alternative circuit layout and concluded the outer circuit will provide the best alternative and will provide a new challenge for all the teams and entertain all our fans with high speeds and fast lap times.”

Sheikh Salman bin Isa Al Khalifa, CEO of the Bahrain International Circuit, added: “We thank Formula 1 for all their work in analyzing options for our second race and it’s a great testament to our venue that we will be able to hold what is likely to be very contrasting races on consecutive weekends.

“Our outer track has never been used for international competitive racing, so will be a new and exciting challenge for all participants.”