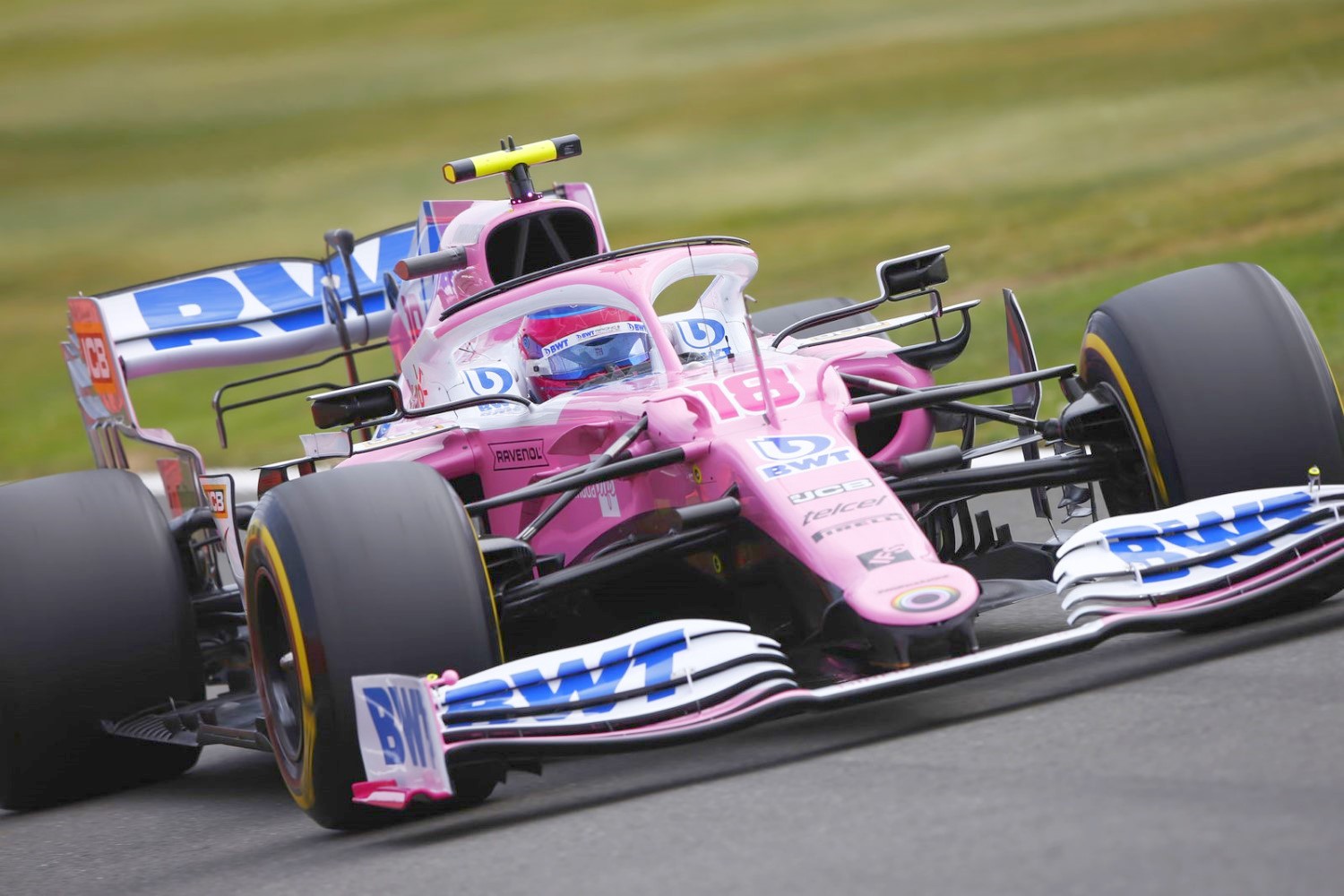 (GMM) Toto Wolff is not expecting the ‘pink Mercedes’ affair to head to the international court of appeal.

Last week, Renault dropped its intention to appeal, explaining that it is happy that the FIA will prevent direct car copies for 2021 and beyond.

However, Ferrari is yet to withdraw its own appeal against the leniency of the FIA’s penalties, while Racing Point said it wants to clear its name through the process.

“I think this is all part of the politics of F1,” Mercedes team boss Toto Wolff told Sky Italia.

“I think everything will be solved next week. I do not expect it to go to the ICA,” he added.