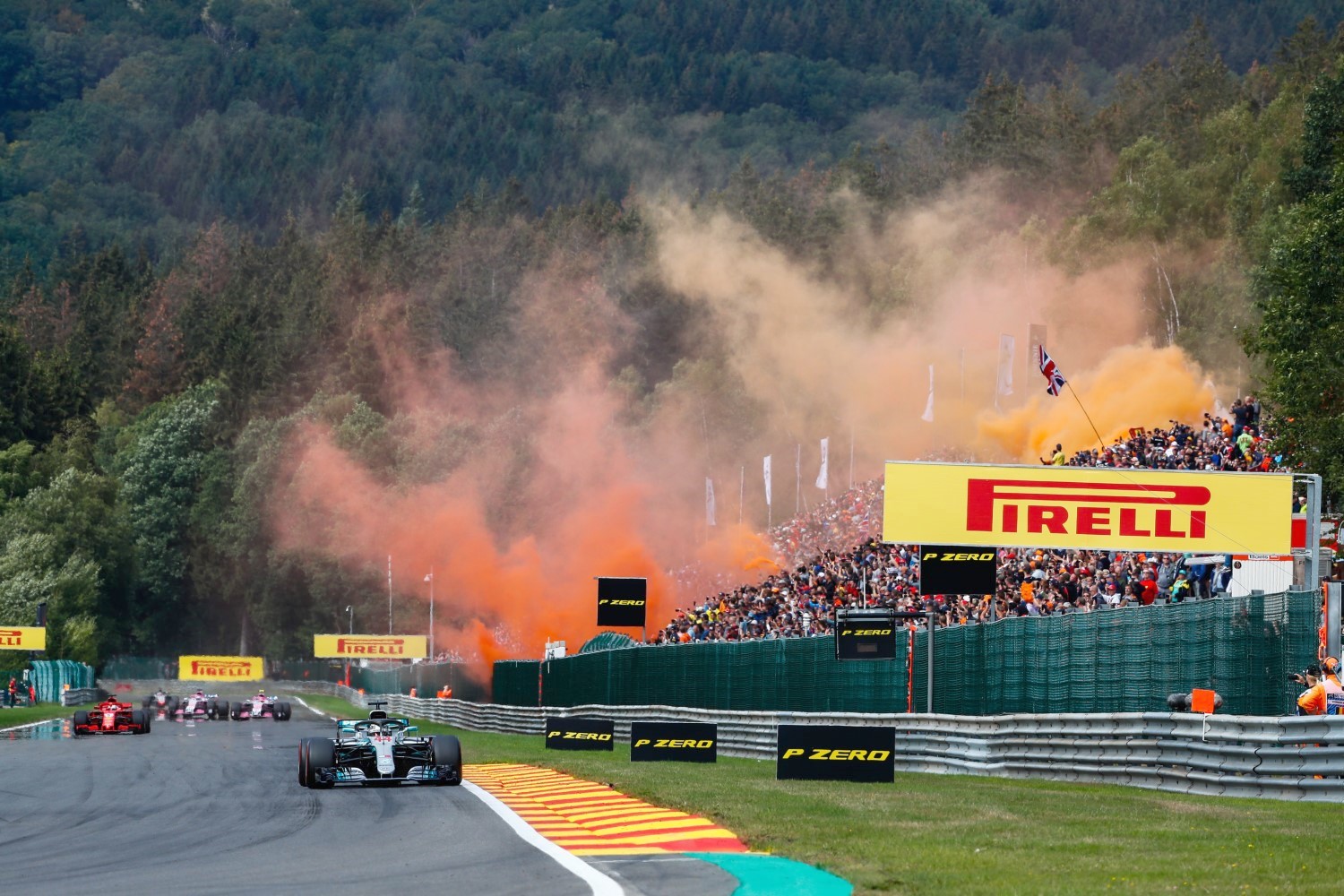 (GMM) A full bus-load of Max Verstappen fans was turned away from the Spa-Francorchamps circuit in Belgium on Friday.

Local media say the police turned the bus around and ordered it return to the Netherlands, as the Belgian GP this weekend is being held without spectators.

Police report that other F1 fans were intercepted in a wooded area near the famous circuit and each fined EUR 350.

Dutchman Verstappen, who was actually born in Belgium, appears fully competitive so far this weekend, although he warned: “I doubt we can fight Mercedes for pole.”

Marko insisted that the energy drink owned team is not giving up the title fight to Mercedes.

“There is no question of giving up,” he said.

“We have already won a world championship when we were 60 points behind Alonso at halftime. Unfortunately, Hamilton and Mercedes are in a different league than Alonso and Ferrari were then.

“But at some point, Mr Hamilton’s happiness must end,” the Austrian added.