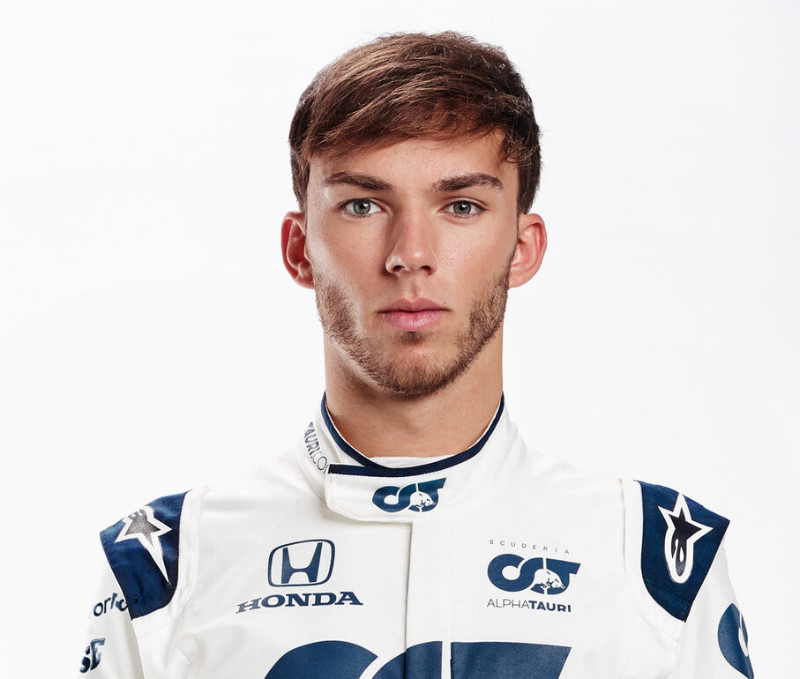 (GMM) Pierre Gasly has urged thieves not to destroy sentimental items that were stolen from his home in Normandy during the Spanish GP weekend.

The Alpha Tauri driver had revealed on social media after returning from Barcelona that the thieves stole various items including watches and racing memorabilia.

“I can only hope that they don’t throw things away, because these very personal mementos like a helmet from my time in Super Formula are hardly worth anything to them,” Gasly told Speed Week.

“As you said, they will find out that these sorts of items are very difficult to sell.”

He said police are investigating the incident, “but so far there is nothing”.

“These are pieces that I can’t just buy new in the next shop – they are irreplaceable memories for me. I hope to get good news soon,” said Gasly.