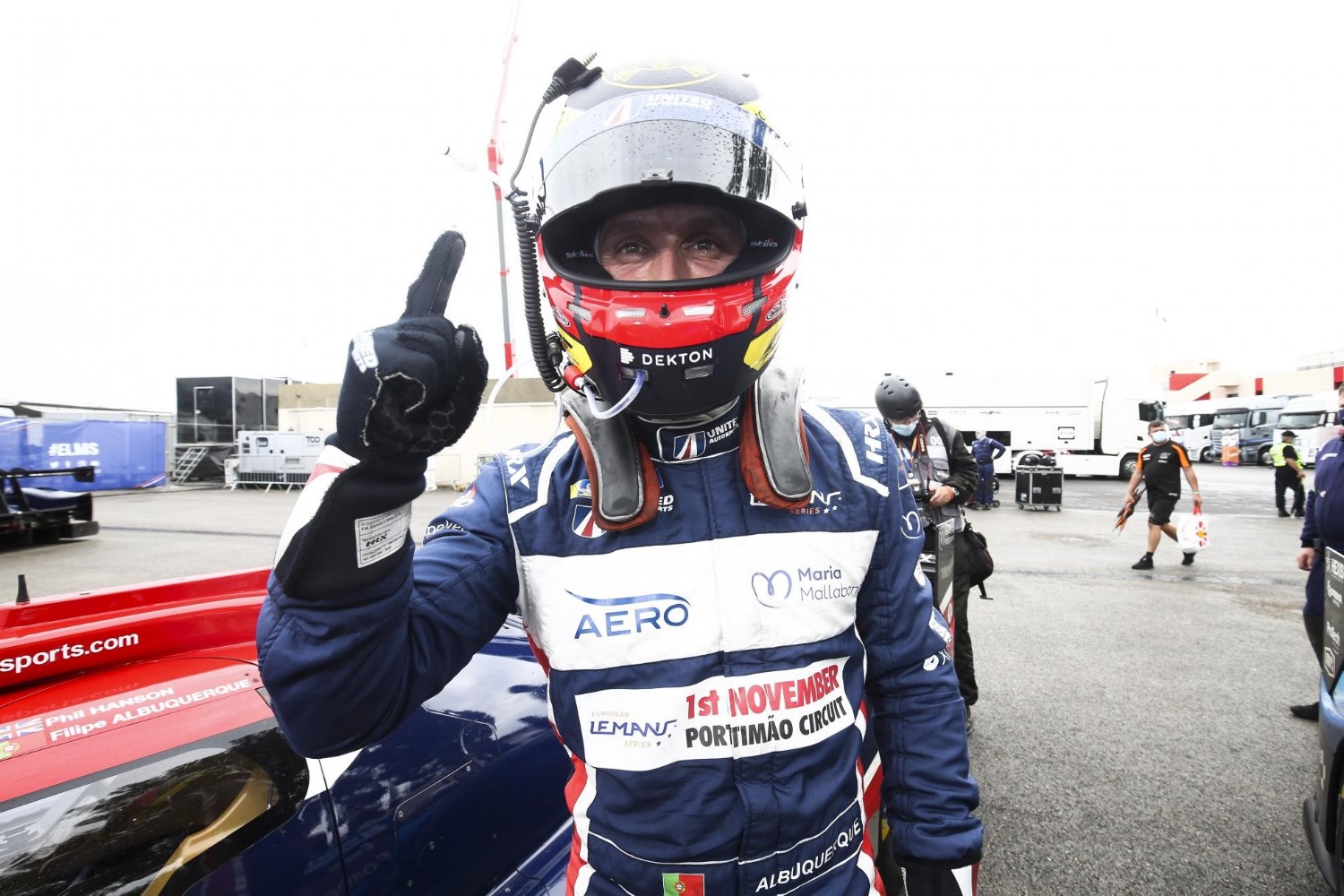 For the third time in three races, Filipe Albuquerque in the n°22 United Autosports Oreca 07 secured the pole position with a lap of the Circuit Paul Ricard in 1:56.951.

The session was interrupted by a red flag to recover the n°20 High Class Racing Oreca 07 of Andres Fjordbach after Dane spun off and hit the wall at T10 before anyone had posted a fast lap.

The session restarted with rain falling steadily, the 14 remaining LMP2 cars rushed out on track with 5 minutes remaining on the clock.

However, on the last lap, Albuquerque took the checkered flag after a lap in 1:56.951 securing the third pole position of the 2020 European Le Mans Series for United Autosports. The Portuguese driver was only 0.01s ahead of Jean-Eric Vergne, with third spot going to the n°30 Duqueine Team Oreca 007 of Jonathan Hirschi, the Swiss driver setting a lap of 1:57.766.

The no8 Realteam Racing Ligier of David Droux snatched pole position away from the no15 RLR MSport Ligier of Malthe Jakobsen by three tenths of a second when the no8 Ligier was the last car to take the checkered in a wet qualifying session.

The session was red flagged in the first minute when the no93 Proton Competition Porsche 911 RSR driven by Michael Fassbender hit the tire barrier on the outside of T7 after sliding on the damp curbs on the exit of the corner. The Irish driver emerged from the car and walked away as the Porsche was lifted onto a low loader by the marshals.