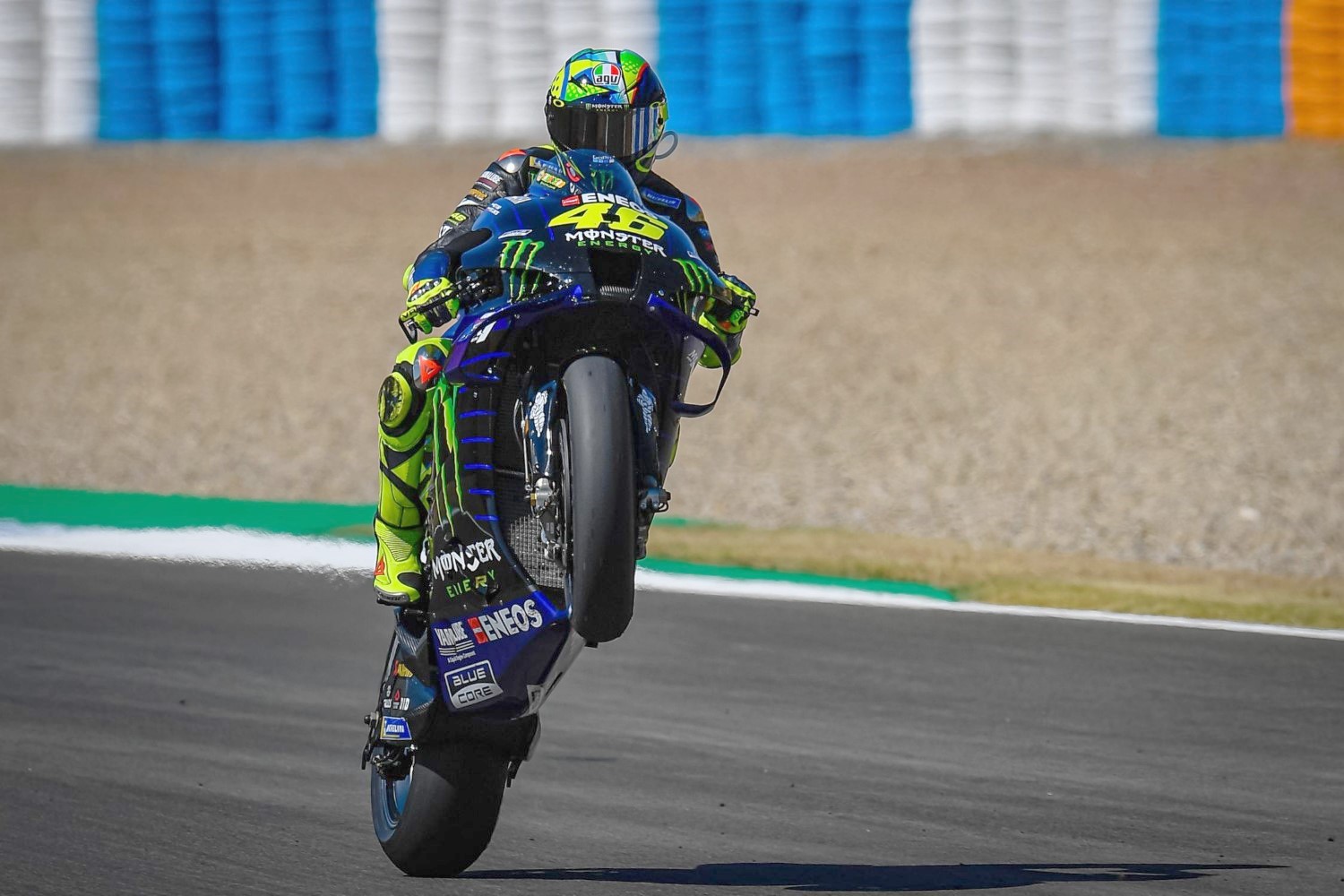 Valentino Rossi is expected to sign with the Petronas SRT Yamaha team at the upcoming MotoGP at Misano rounds. The deal has been rumored for a month, but still no announcement.

However, Yamaha MotoGP boss Lin Jarvis says the deal is coming and it is just a matter of finalizing legal matters between Yamaha, Petronas and Rossi himself for the deal to be announced, with his home round of Misano expected to be the fitting place to confirm it. (Moto.it)