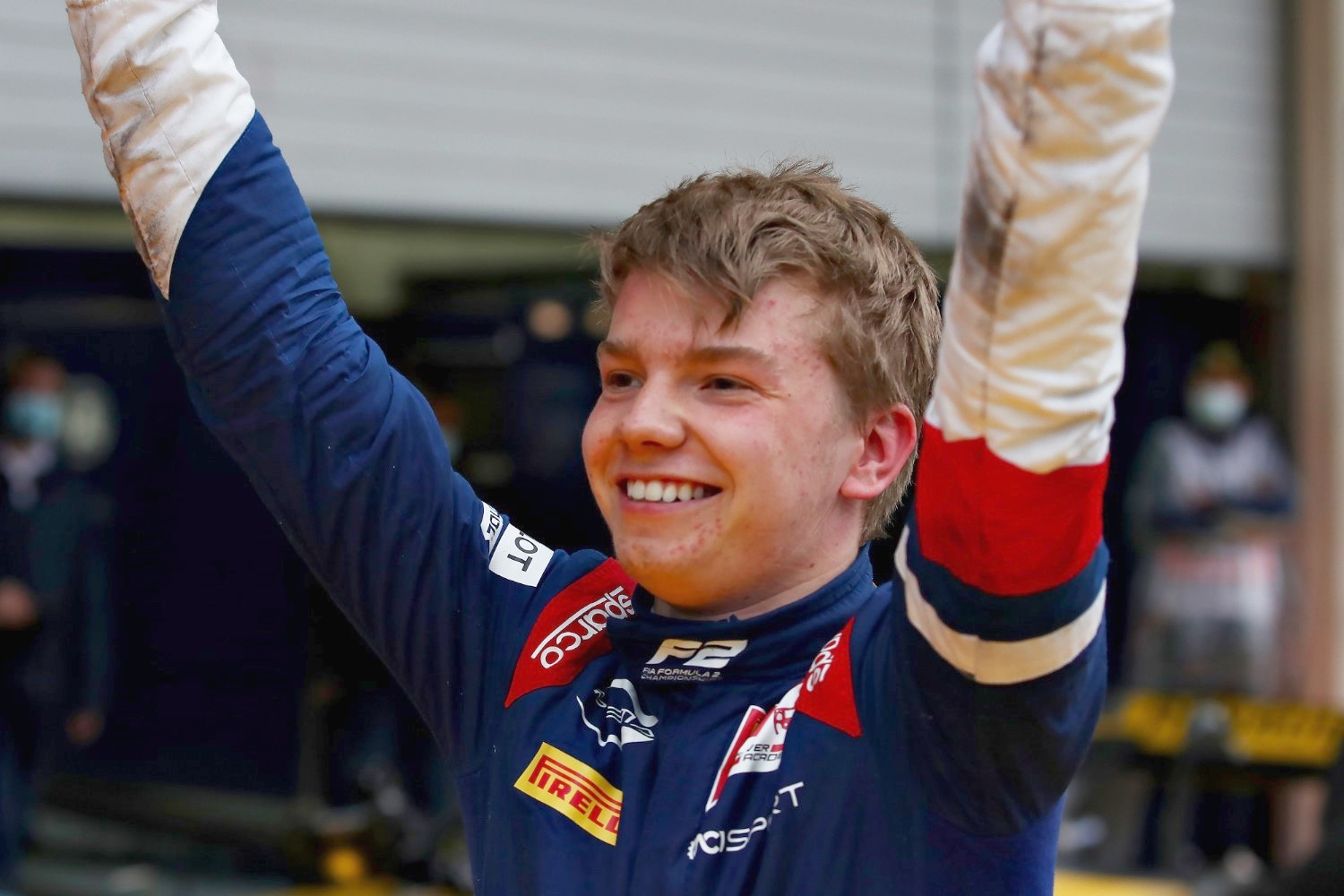 In the past weeks, the small American team sidelined the driver issue while owner Gene Haas decided whether to sign the 2021-2025 Concorde Agreement.

With that deal now done, the driver rumors have begun.

Reports out of Spa at the weekend suggested that Romain Grosjean but perhaps even Kevin Magnussen could be ousted, as Ferrari tries to find places for its juniors – Mick Schumacher, Robert Shwartzman (pictured above) and Callum Ilott (pictured below).

Haas has said no to Ferrari drivers in the past, but the trio on offer for 2021 appears highly talented.

And team boss Steiner hinted that a discount on Haas’ technical deal with Ferrari could be the clincher.

“I would say yes to that,” he told Ekstra Bladet newspaper when asked if the Ferrari young drivers look interesting.

“As you say, they have many interesting talents in Formula 2. But I don’t know anything about free engines. Perhaps I should send you to negotiate it,” Steiner laughed.

“What I look more at is that if we want to bring something fresh in, then their talent pool right now is pretty good. There are a few others, but they are tied to other engine manufacturers, so our interest is less.

“The factory teams will keep their really good ones because they have invested in them. If we want a rookie, the best option is to take one from the Ferrari academy,” he added.