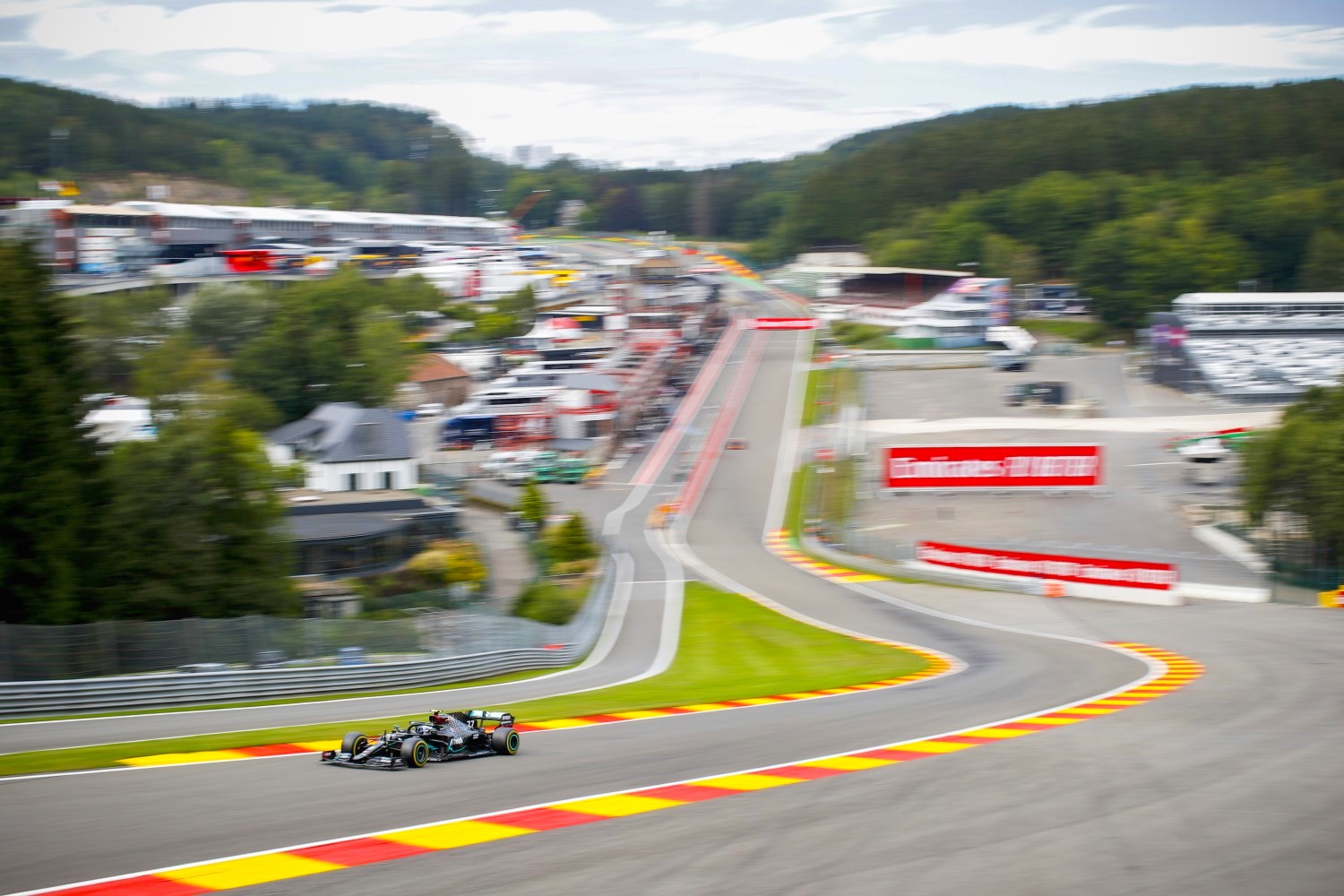 (GMM) In an otherwise “boring” race, the highlight at Spa-Francorchamps (above) was a frightening crash that reinforced the dangers of the legendary Belgian circuit.

“I have to say I’m very grateful that we have that on the car now,” said Russell.

A year ago, F2 driver Anthoine Hubert lost his life at Spa, and so after Sunday’s big crash, some are calling for the fabled circuit to be scratched.

“Formula 1 needs these old tracks on which the driver can still make a difference,” Mercedes boss Toto Wolff insists. “We actually need more of it.

“Instead of criticizing the circuit, it would be better to investigate why the wheel came off that car.”

As for the race at the front, Max Verstappen admitted that following the dominant Mercedes cars home was “boring”.

“What else can I say about it?” he told Dutch media afterwards. “It just wasn’t that entertaining. I didn’t enjoy it particularly.”

“It’s perhaps not as fun for people to watch,” he said. “Of course I would love to have a real race.

“If I was watching today I would probably watch the highlights but I hope people understand that it isn’t our fault.”

There are faint hopes that the situation could improve next weekend, once ‘party mode’ engine settings are banned.

“There will be some effect,” said Red Bull-Honda team boss Christian Horner. “Let’s see if it happens next week or in a couple of weeks, but there must be some effect.

“I just hope it doesn’t get worse,” he added.

What is clear is that Red Bull – Mercedes’ only 2020 challenger – is not giving up.

“The world championship is not even half over,” said Dr Helmut Marko. “Now we just have to find a little more speed to challenge them.”