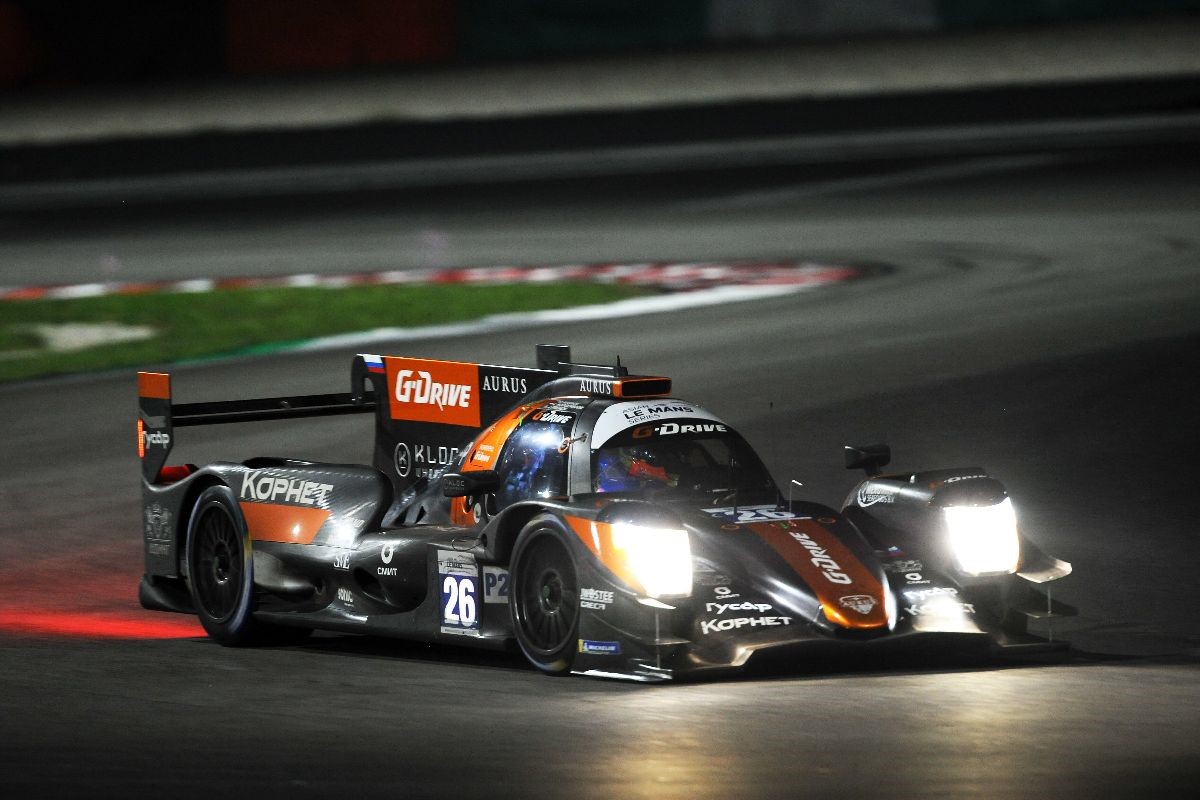 The Portugal-based team carried the G-Drive Racing by Algarve name during its title-winning 2019-20 Asian Le Mans Series campaign with an AURUS 01.

A high-caliber line-up with a wealth of LMP2 experience has been chosen for the 2020 edition of the French endurance classic at Circuit de la Sarthe.

“I’m really looking forward to returning to the 24 Hours of Le Mans with G-Drive Racing by Algarve,” said Cullen. “The program has come together really well, and while I haven’t had much time to process it, I am truly grateful to Stewart and Samantha Cox of Algarve Pro and everyone at G-Drive Racing for the opportunity. I haven’t driven with Oliver (Jarvis) or Nick (Tandy) before, but I expect to benefit from their combined experiences with LMP1 and GT factory setups, as well as world-class LMP2 teams.

“We have a short period of time to prepare, but I’m fitter and stronger than ever before and I will go into this year’s Le Mans as a vastly more experienced driver with knowledge of all aspects of endurance sportscar racing. There’s so much talent within our driver line-up, we’re aiming to be competitive among what will be a strong LMP2 field.”

Algarve Pro Racing Team Principal, Stewart Cox, said: “To have two cars on the grid in the 88th 24 Hours of Le Mans is really exciting for Algarve Pro Racing. We have to say a big thanks to G-Drive Racing for giving us the option to do this, and I’m delighted with the way the program has come together. We’ve been working on it since winning the 2019-20 Asian Le Mans Series title and the work has paid off, as we have a great car and a world-class, Champion driver line-up in Ryan (Cullen), Oliver (Jarvis) and Nick (Tandy).”