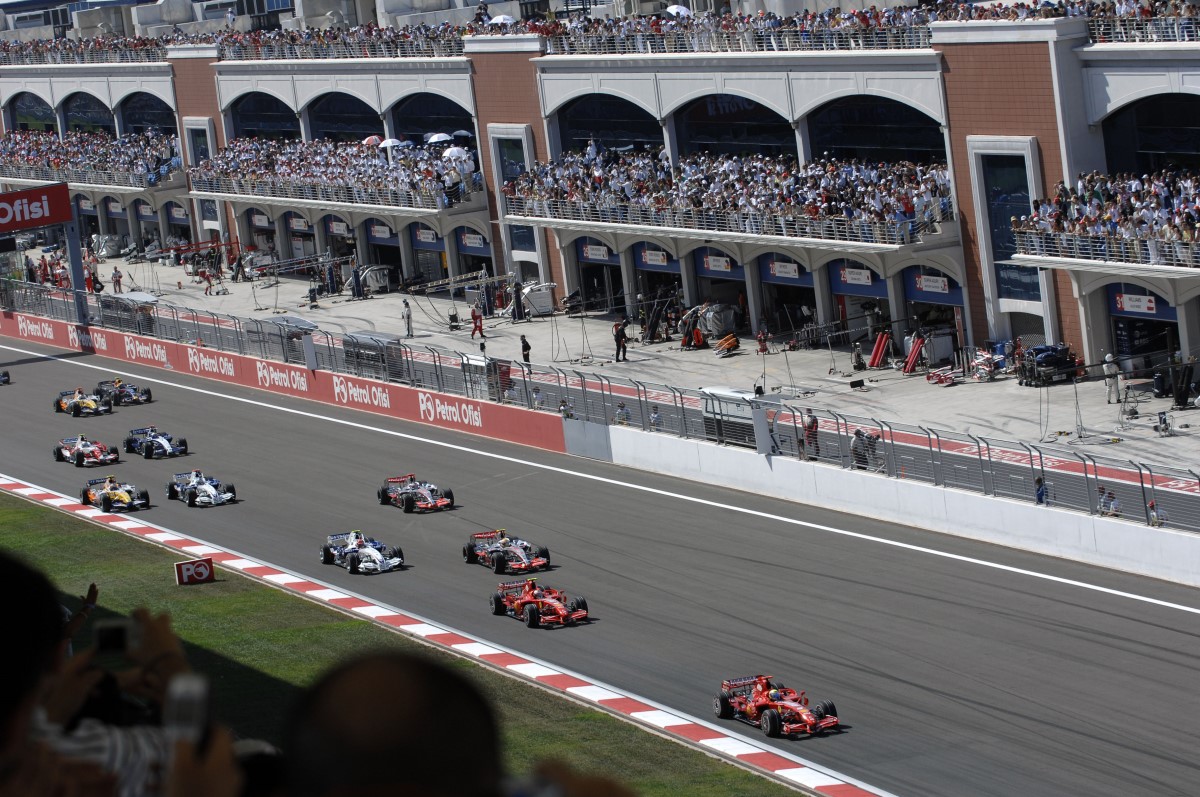 Plans to hold the Turkish Grand Prix with Formula One fans next month have been scrapped, the Istanbul governor’s office said Monday.

Organizers had hoped to welcome as many as 100,000 fans to the Istanbul Park circuit for the first Turkish F1 race since 2011 after the event was added to the calendar as a late replacement amid the coronavirus pandemic.

However, authorities now say that will not be possible.

“The Provincial Public Health Committee … decided that the aforementioned race take place without spectators,” the governor’s office said in a statement.

(GMM) For Ferrari, the absence of the Tifosi at Monza this weekend may actually be a blessing.

Amid Ferrari’s deep competitive slump, Sebastian Vettel was asked if he thinks the wildly partisan Italian spectators might actually boo the fabled team.

“I don’t think we’d be booed,” he answered. “The fans are probably suffering as much as the entire team.

“So if I had a choice I’d still bring the fans back, but right now it’s not a choice for us. It’s not possible.”

Indeed, fabled Monza will be a strange spectacle as a ‘ghost race’ – but the spectator-less trend appears to be slowly changing.

At Mugello next week, there is approval for 2,880 socially-distanced spectators in the two main grandstands per day – even though the cheapest tickets are EUR 750.

After that, Sochi is targeting a half-capacity crowd of 30,000, the Nurburgring is hoping for at least 5,000, and Portimao and Imola want fans at the track.

And the newly-announced Turkish GP for November has announced that it could safely accommodate as many as 100,000 spectators.

“At the moment, around 100,000 spectators could watch the race in compliance with the distancing rules,” said promoter Intercity’s boss Vural Ak.

“However, we have to be prepared for anything. If the pandemic numbers become worse, the race can still take place without spectators.”

Beyond that, Ak said the Istanbul venue would then like to keep hosting F1 beyond 2021, especially if the corona crisis means some contracted hosts are once again forced to cancel.

“The coronavirus pandemic caused some adjustments, and here we are on the calendar,” he said.

“After the 2020 race, the parties will return to discussing a long-term contract. The Turkish president has given Intercity an order to bring Formula 1 back to Turkey.

“We did what we had to do, taking on all of the financial and operational costs.”

Turkey’s Intercity Istanbul Park will host the first Grand Prix since 2011 from Nov. 13 – Nov. 15, with 100,00 spectators, and the daily tickets costing 30 Turkish Liras ($4) will be on sale next week, said the official responsible for the organization.

“We will sell the cheapest tickets of all Formula 1 races,” said Vural Ak, Board Chairman of Intercity.

The capacity of Intercity Istanbul Park is 220,000, however, due to the coronavirus out-break, around 100,000 spectators will be able to join all the three-day races with tickets costing 90 liras ($12), said Ak.

According to Ak, as spectators are only allowed this year in Turkey, Russia and Portugal, the F1 board pays special attention to Istanbul Grand Prix.

“No race in the U.S. In Europe, races were held mostly without spectators. But we will succeed with fans.”

The official also remarked on the financial side of the race.

“We will host around 20,000 foreign tourists and expect around $50 million in cash flow. With the locals’ we expect total spending of $100 million during races.”

“Concerts and activities for kids will also be performed,” added Ak.