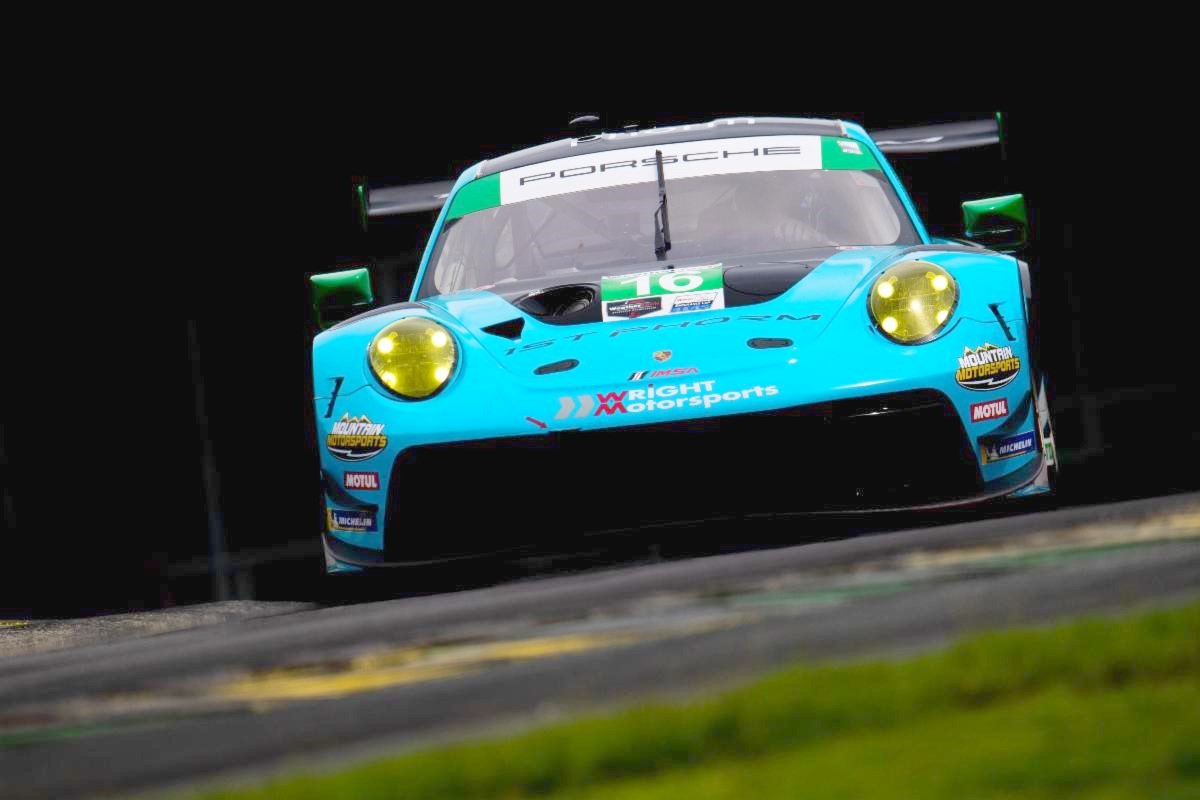 “It’s great to have Jan back with us in GTD,” said Team Owner John Wright. “We’ve had some great races with him in years past, including a podium finish at the Rolex 24 At Daytona. He’ll be a strong addition to our full-time drivers, and with six hours of racing, we’re looking to have a well-executed run at Road Atlanta. We’ve barely put a wheel wrong all season, and this weekend, that kind of perfection can pay off in a big way during an endurance race.”

Heylen last raced in the GTD class with Wright Motorsports in the 2019 IMSA Encore at Sebring International Raceway, finishing second with Hardwick and Max Root. Heylen has had a successful run with Wright Motorsports, earning podium finishes at the Rolex 24 At Daytona and Petit Le Mans his last full-season IMSA season with the team in 2014. More recently, he raced with the team in the 2017 Pirelli World Challenge, and currently coaches in the team’s Porsche GT3 Cup USA efforts.

Wright Motorsports has contested an almost perfect performance in what has been an unusual season. The pair of Hardwick and Long have finished in the top five for four of the five races so far in a highly competitive GTD field. With almost half of the championship complete, Wright Motorsports sits fifth in the GTD team standings, just four points away from the top-three. The Ohio-based team has consistently out-performed other competitors in pit lane, a crucial key to success for the endurance races.

The TireRack.com Grand Prix At Michelin Raceway Road Atlanta is replacing the Sahlen’s Six Hours of the Glen, one of the many schedule changes or cancellations resulting from the COVID-19 pandemic. The 28-car field will take the green flag on Saturday, September 5th at 11:35AM ET, and race to the checker flag at 5:35PM ET. Each driver will need to complete no less than 90 minutes and no more than four hours in order for the team to score points.

The TireRack.com Grand Prix At Michelin Raceway Road Atlanta will air live on NBC Sports Network Saturday, September 5th from 11:30AM to 12:00PM, then continue from 2:30PM to 6:00PM. Subscribers to NBC Sports Gold TRACKPASS can stream the race live in its entirety, and also listen to IMSA Radio for comprehensive live coverage of the race and qualifying.