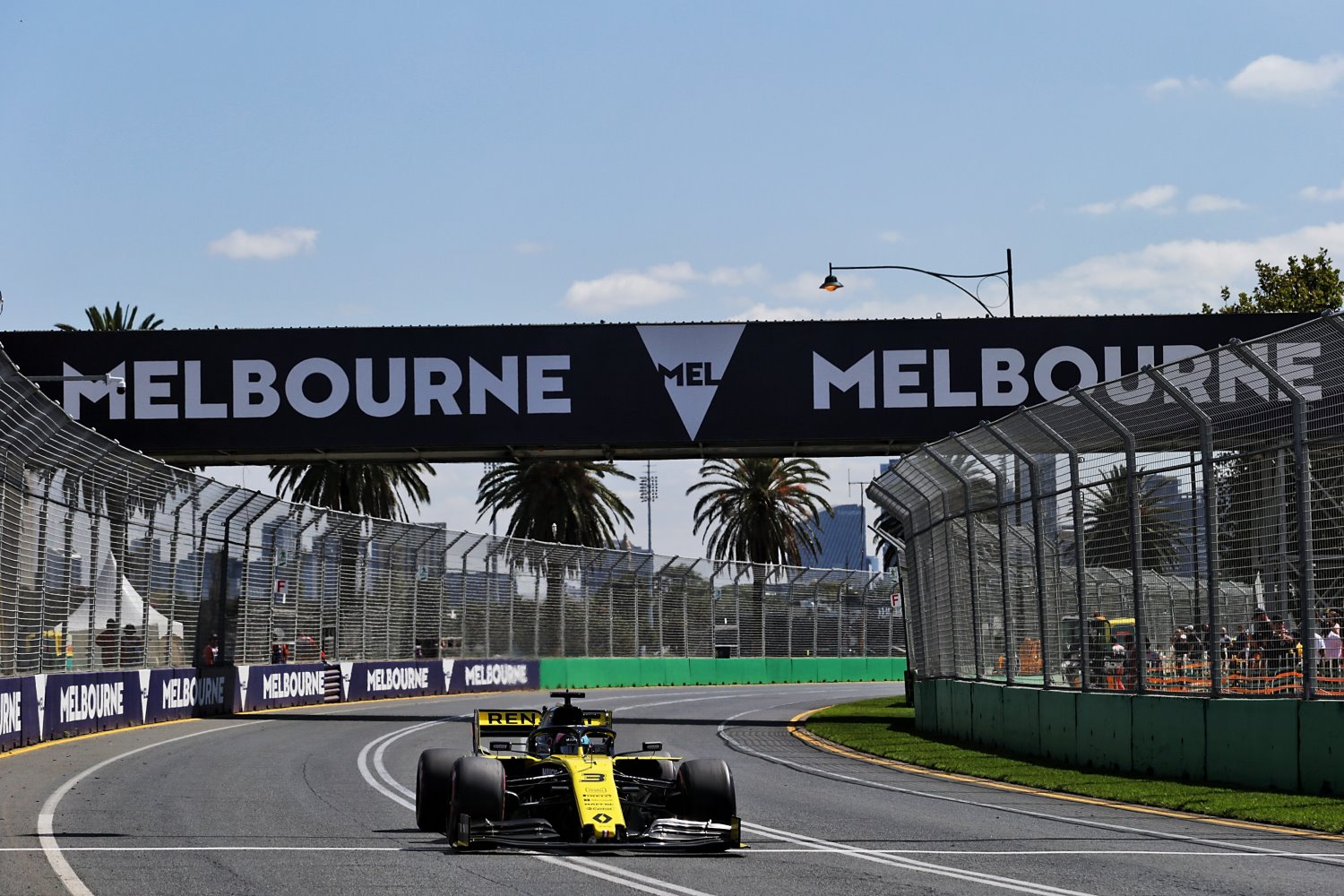 The Australian Grand Prix scheduled for November has been called off due to the logistical challenges of getting around strict Australian border controls.

Visitors to Australia must quarantine for 14 days, a restriction expected to be in place until the end of the year, after the Government elected to pursue a ‘zero Covid’ strategy at the start of the pandemic in 2020.

“While it is disappointing we won’t be racing in Australia this season, we are confident we can deliver a 23 race season in 2021, and we have a number of options to take forward to replace the place left vacant by the Australian Grand Prix. We will be working through the details of those options in the coming weeks and will provide further updates once those discussions are concluded.”

The MotoGP race scheduled for October has also been abandoned.

Australia’s vaccine rollout has slowed recently, and Greater Sydney is now back in lockdown after a small outbreak of Covid-19 cases.

That outbreak resulted in a travel corridor with New Zealand being shut.

This rumor is upgraded to ‘strong’ today and will soon be ‘fact’ we understand. Word on the street is that the 2021 Australian Grand Prix will be cancelled today.

The Formula One race was scheduled to be held in Melbourne in November after being postponed earlier this year due to the coronavirus pandemic.

It comes after long negotiations over a quarantine hub for drivers broke down, with the official announcement expected on Tuesday afternoon.

Race officials reportedly put a proposal to the Victorian Government asking racing teams to fly in and out of a strict bubble because a two-week hotel quarantine wasn’t feasible as it meant drivers would miss other races overseas.

(GMM) Big doubts have emerged about whether Melbourne will return to the F1 calendar in 2021.

The city is currently in a highly controversial lockdown to eliminate cases of coronavirus. There were 14 new cases on Thursday.

With the forthcoming AFL football grand final moved out of Melbourne for the first time ever, it appears doubtful the state government led by Daniel Andrews would allow Formula 1 to race at Albert Park next March.

Indeed, it is rumored that F1’s first 2021 calendar – to be unveiled shortly – will feature Bahrain as the season opener.

A popular annual support race at the Australian GP is the domestic Supercars series, and its CEO Sean Seamer admits a question mark hangs over the 2021 F1 event.

“Like everyone else, I’m awaiting confirmation that the event is going ahead,” he said. “From there we will figure out what we’re going to do.

“The first thing we have to do is just to get the event confirmed.”

(GMM) A small town in South Australia has emerged as a potential Formula 1 venue for 2021.

The country’s usual grand prix host, Melbourne, is currently in full lockdown, with the local Victorian government just announcing the extension of state of emergency provisions for the next six months at least.

Rival state South Australia could step in, with premier Steven Marshall confirming that while he cannot spend “buckets of cash”, he would support a bid made by a circuit in the town of Tailem Bend.

“We would look at every single option in terms of bringing events to South Australia,” he said.

“Of course it’s got to stand up from a commercial perspective, but to bring quality events to South Australia that promote economic activity, that get our economy moving, is exactly what we’re looking for at the moment.

“I think we’re in a very good position if the Melbourne grand prix doesn’t go ahead. We’re not going over to poach it, but South Australia stands ready with a fantastic track,” the state premier added.

The circuit’s boss Sam Shahin said The Bend will be allowed to accommodate up to 10,000 spectators for forthcoming domestic races, adding that F1 would be possible with some safety adjustments.