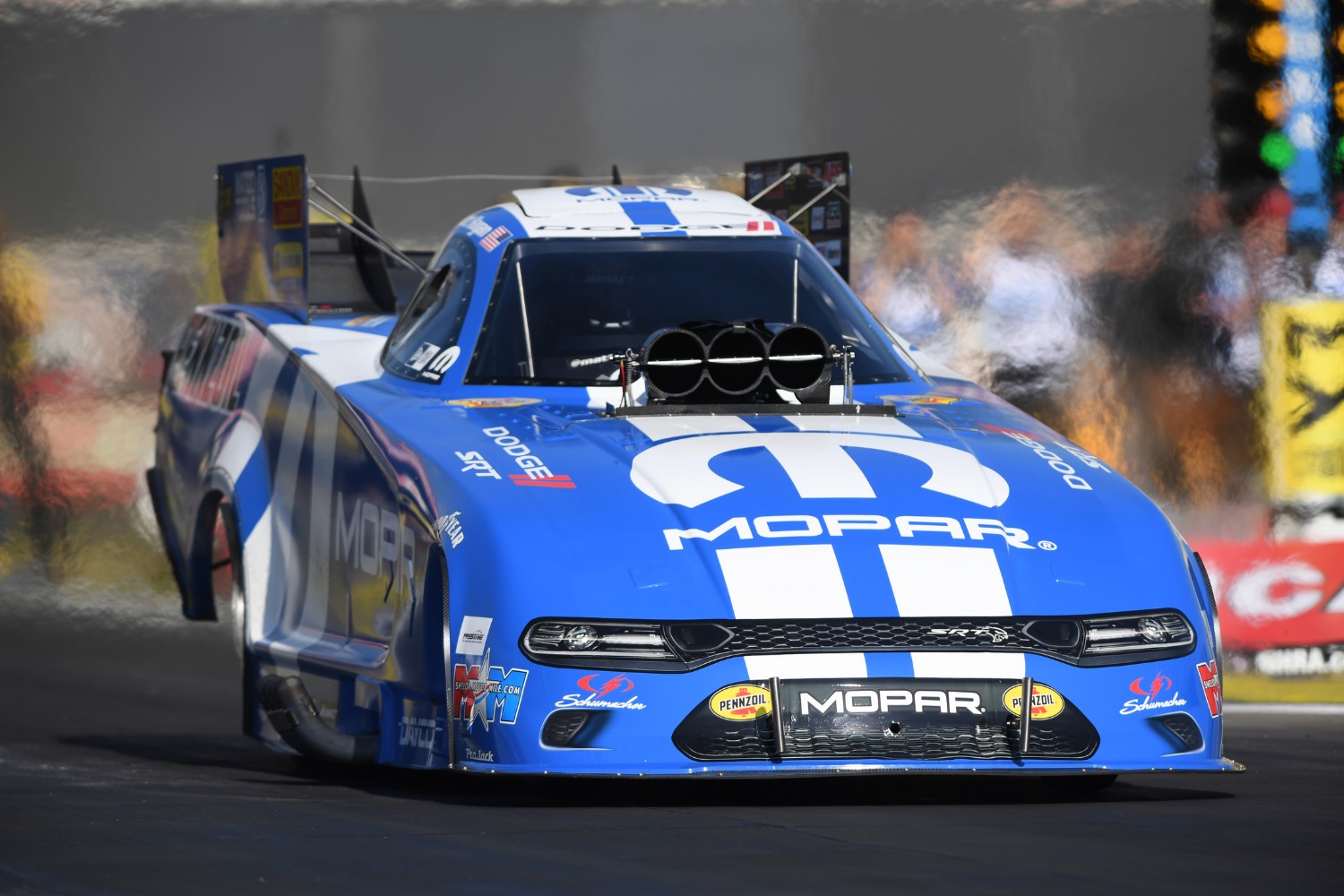 NHRA has announced the schedule for the remainder of the 2020 NHRA Mello Yello Drag Racing Series season. In collaboration with all stakeholders, NHRA plans to hold six national events to complete the 2020 season.

The 2020 NHRA season has looked very different due to the global pandemic. NHRA has worked closely with its partner tracks and race teams to construct a schedule that will honor its rich racing history.

“We are grateful to the loyal NHRA fans who have stuck with us during these trying times,” said NHRA President Glen Cromwell. “NHRA plans to hold these next six national events to conclude the 2020 season. Thank you to our fans, racers, and partners for your continued support and cooperation.”

Dates for the remaining NHRA Mello Yello Drag Racing Series are as follows:

Due to the pandemic and scheduling conflicts, the three national events listed below have been removed from the 2020 schedule:

NHRA and its partner tracks originally planned to reschedule three national events but due to location and traditional climates, the below events have been canceled:

At the conclusion of the Dodge NHRA Finals in Las Vegas, the NHRA Mello Yello Drag Racing Series will crown its four champions in each of the respective professional categories, including Top Fuel, Funny Car, Pro Stock and Pro Stock Motorcycle.

With the elimination of the traditional Countdown to the Championship playoffs, every round of racing is crucial. Race teams will be ready to battle it out for their shot at an NHRA world championship.