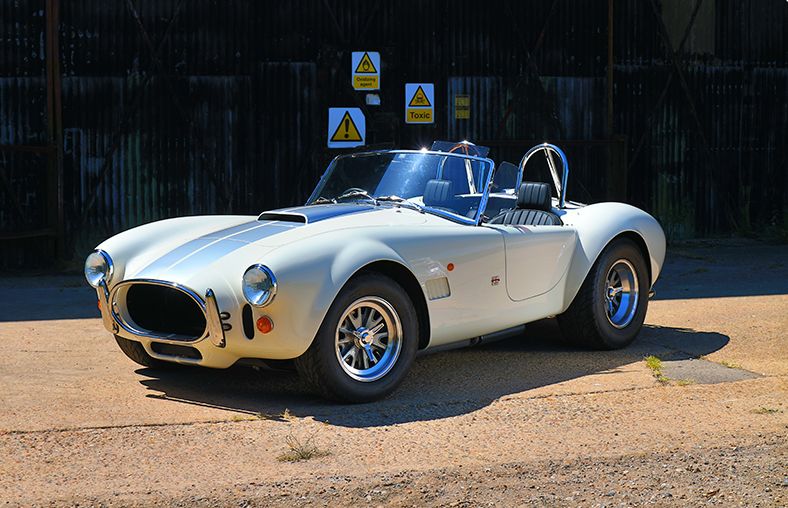 Just when you thought 2020 couldn’t get any weirder, along comes one of the world’s finest classic cars. With an electric motor. No kidding. Not even a hybrid.

AC Cobra of England, purveyors of an automotive mega-legend for 58 years, will celebrate their anniversary by building precisely 58 examples of their all new AC Cobra Series 1 Electric for select customers who are willing to fork over around $186,000 for an amazing new version of an old classic.

The Series 1 Electric is available in white, black, a medium pastel blue or a vibrant Electric Green that looks for all the world like Plymouth’s oh-so-memorable Sassygrass Green from 1970. The car offers surprisingly good performance and a respectable 150-mile range that seems like a bonus under the circumstances. The Series 1 Electric manages 0-60 in 6.7 seconds while the piston-powered 350-horse AC Cobra 140 Charter Edition accomplishes the same feat in about six seconds flat. The Series 1 Electric is slower. But not much.

AC’s South African owner, Alan Lubinsky, insisted that the Series 1 Electric be visually identical to the original, classic Cobras of the 1960s. This included a commitment to a ladder frame and re-balancing the car around the electric motor to retain its epic handling abilities. 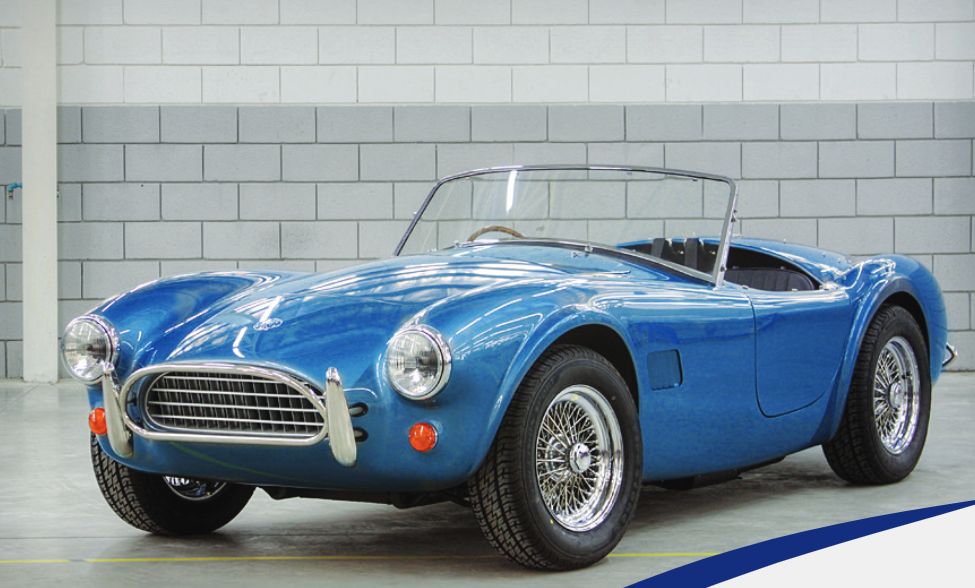 “It’s been 58 years since the first AC Cobra of 1962 and these cars look identical,” Lubinsky told me from England last month. “As we are using an original-type ladder frame, which was designed many years ago, the main issue was packaging and weight distribution. (We had to get the) ideal position for the electric motor – where the original gearbox was.”

The juice comes from a 54 kWh lithium-ion battery that produces 185 lb-ft of continuous torque with a peak of 370 lb-ft on a fully charged battery, enough to propel the Series 1 to 120 miles per hour. Both the braking and steering systems have been upgraded to the standards necessary to make the car handle like the original. When I asked Lubinsky what difference the driver would feel between the original and the Series 1 Electric, he responded, “Noise… or the lack thereof.”

The Series 1 Electric will be available for delivery in the last quarter of 2020 and orders are now being accepted.

But regardless how well the car actually performs on the road, long-time motoring enthusiasts are bound to question the wisdom of altering the original car and wonder what compelled the company to produce an electric version of the Cobra in the first place. Why risk the reputation of the company on a technology still not entirely accepted by the traditional automotive community? It’s a fair question, so I asked Lubinsky to answer it.

“The world has changed and the only way you will be able to drive into many cities of the world in the future is with an electric car. So it’s the same old story. Adapt or die!”

Yes, there is a chance that the Series 1 Electric will become the punchline of a bad joke someday. And honestly, that’s what most car enthusiasts hope for.

If, on the other hand, gasoline engines continue to be blamed for everything from global cooling… er, global warming… or, well… “climate change” to the common cold, then electric AC Cobra owners will have the last laugh. They’ll be driving their modern classics long after our horsepower monsters have been bullied, regulated and legislated into museum pieces.