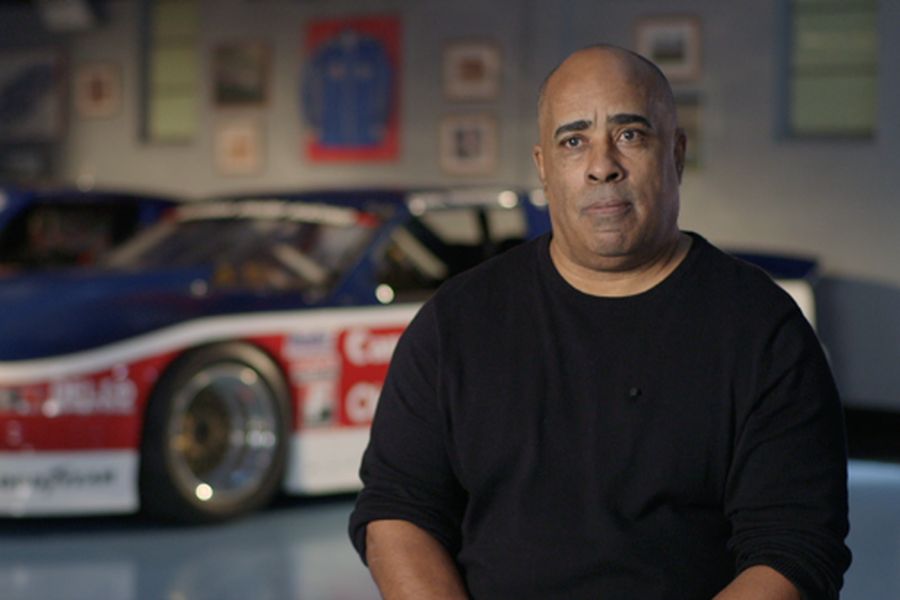 Ribbs, 65, noted he’s been active racing against the likes of Labonte and Tracy recently and is looking forward to competing against the whole field.

“It’s a brilliant new championship that’s being introduced to the sport and right at the right time,” Ribbs said. “I think the fans want to see legends out there from the past and the present banging heads with each other. And that’s what they’re going to get.”

Thanks @SRXracing family for adding me to the All-Star cast. In the words of Mills Lane or Marvin Gaye, “Let’s Get It On”! 🏁🏎🇺🇸 #SVRA #INDYCAR #NASCAR #F1 #FormulaOne #IMSA #DamonHill @HillF1 @AmandaDCNN @TomClarksonF1 #LH44 #CBSsports @RACERmag https://t.co/3PjIir7qkr

Ribbs is an accomplished veteran of Trans-Am (17-time winner), sports cars, stock cars and IndyCar series. He was the first Black driver to qualify and race in the 1991 Indy 500. He also was the subject of a Netflix documentary called “Uppity” about his career.

The series, which is expecting a lineup of a dozen drivers, also has Tony Stewart, Helio Castroneves, Bobby Labonte, Paul Tracy and Tony Kanaan, the 2013 Indy 500 winner.