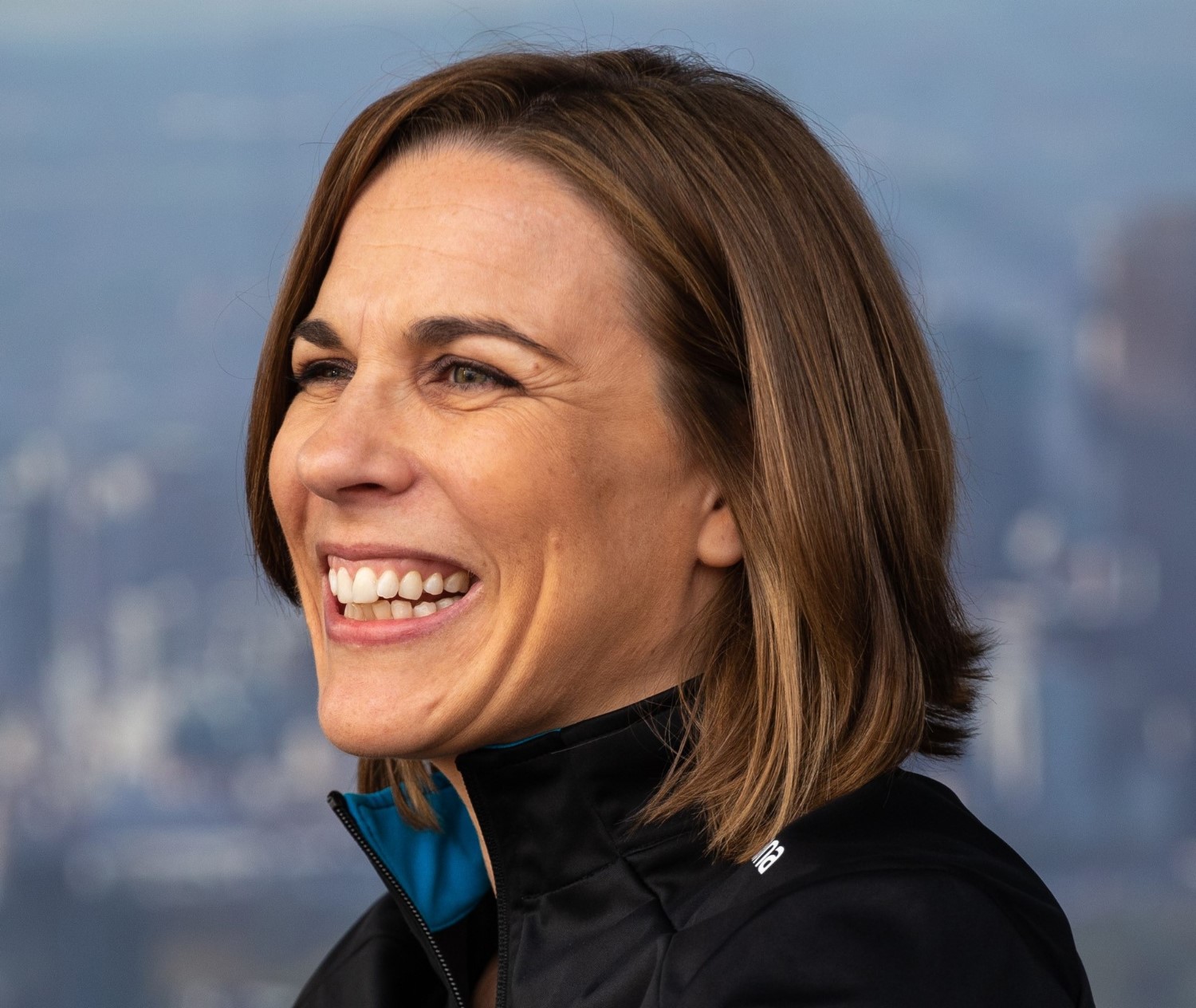 Williams Racing’s Deputy Team Principal, Claire Williams is to step down from her role with the team following the conclusion of the Italian Grand Prix this weekend.

Claire joined Williams in an official capacity in 2002 working in the Communications Office. In 2012, Claire was appointed to the Board in her position as Commercial and Marketing Director before taking over the day-to-day running of the team in 2013 as Deputy Team Principal. Claire has led the team to two third and two fifth place finishes in the Constructors’ Championship over the last seven years.

In addition to her efforts on the racing side of the business, Claire has worked to drive greater gender diversity across the sport while also promoting engineering to the next generation. While at the helm of the team, Claire was appointed an Officer of the Order of the British Empire (OBE) in the Queen’s 2016 Birthday Honors List in recognition of her services to Formula One.

Claire’s final act as Deputy Team Principal, and probably one of the most crucial, was the part she played in the successful campaigning for a more sustainable Formula One. The new Concorde Agreement, now signed by all teams, maps out a more level playing field for the sport with more equitable financial and technical regulations moving forwards that the team will be able to capitalize upon from 2021 and beyond.

Claire Williams OBE, Deputy Team Principal: “It is with a heavy heart that I am stepping away from my role with the team. I had hoped to continue my tenure long into the future and to preserve the Williams family’s legacy into the next generation. However, our need to find inward investment earlier this year due to a number of factors, many of which were outside our control, resulted in the sale of the team to Dorilton Capital. My family has always put our racing team and our people first and this was absolutely the right decision. I know in them we have found the right people to take Williams back to the front of the grid while also preserving the Williams legacy.

“I have taken the decision to step away from the team in order to allow Dorilton a fresh start as the new owners. It has not been an easy decision but it’s one I believe to be right for all involved. I have been enormously privileged to have grown up in this team and in the wonderful world that is Formula One. I have loved every minute and will be forever grateful for the opportunities it has given me. But it’s also an incredibly challenging sport and I now want to see what else the world holds for me. Most importantly, I want to spend time with my family.

“I would like to thank Dorilton for their support and for understanding my decision. I would also like to thank our fans who have stuck by us through thick and thin. Our people at Williams have always been family, they have kept me motivated during the difficult times and it is them who I will miss the most. It is my genuine hope that the process we’ve gone through brings them the success they deserve. And finally, I would like to thank my Dad for everything he has given to the team, the sport and our family.”

One thought on “Claire Williams Steps Down as Deputy Team Principal”