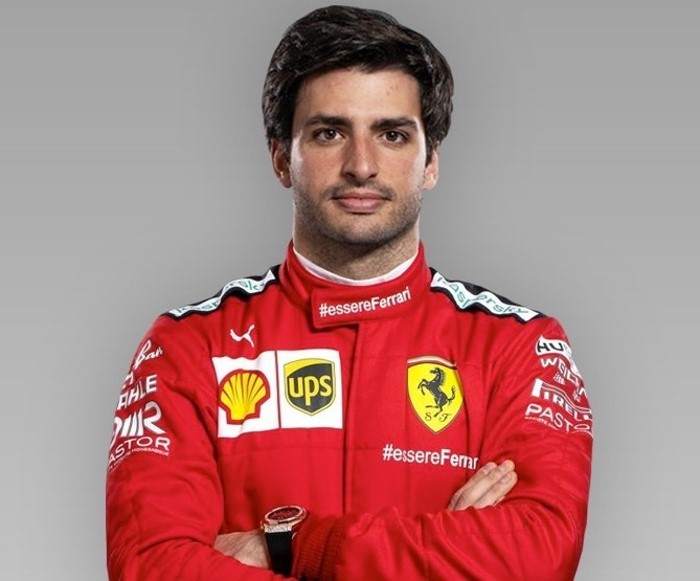 (GMM) Carlos Sainz Jr. insists he is not regretting his decision to join Ferrari for 2021.

Only after the Spaniard signed to switch from McLaren at the end of the year did the full scale of Ferrari’s massive performance slump in 2020 become clear.

Sebastian Vettel, the man Sainz is replacing, even admits to feeling some relief that Monza is a ‘ghost race’ this weekend.

“Don’t get me wrong, it is very unfortunate that the Tifosi is not here,” he told Dutch newspaper De Telegraaf.

“But in the circumstances I would find it very difficult to drive the Ferrari in front of the fans here at the moment.”

Marc Surer, a former driver, thinks Ferrari’s problem isn’t just an under powered engine in the wake of the 2019 legality saga. 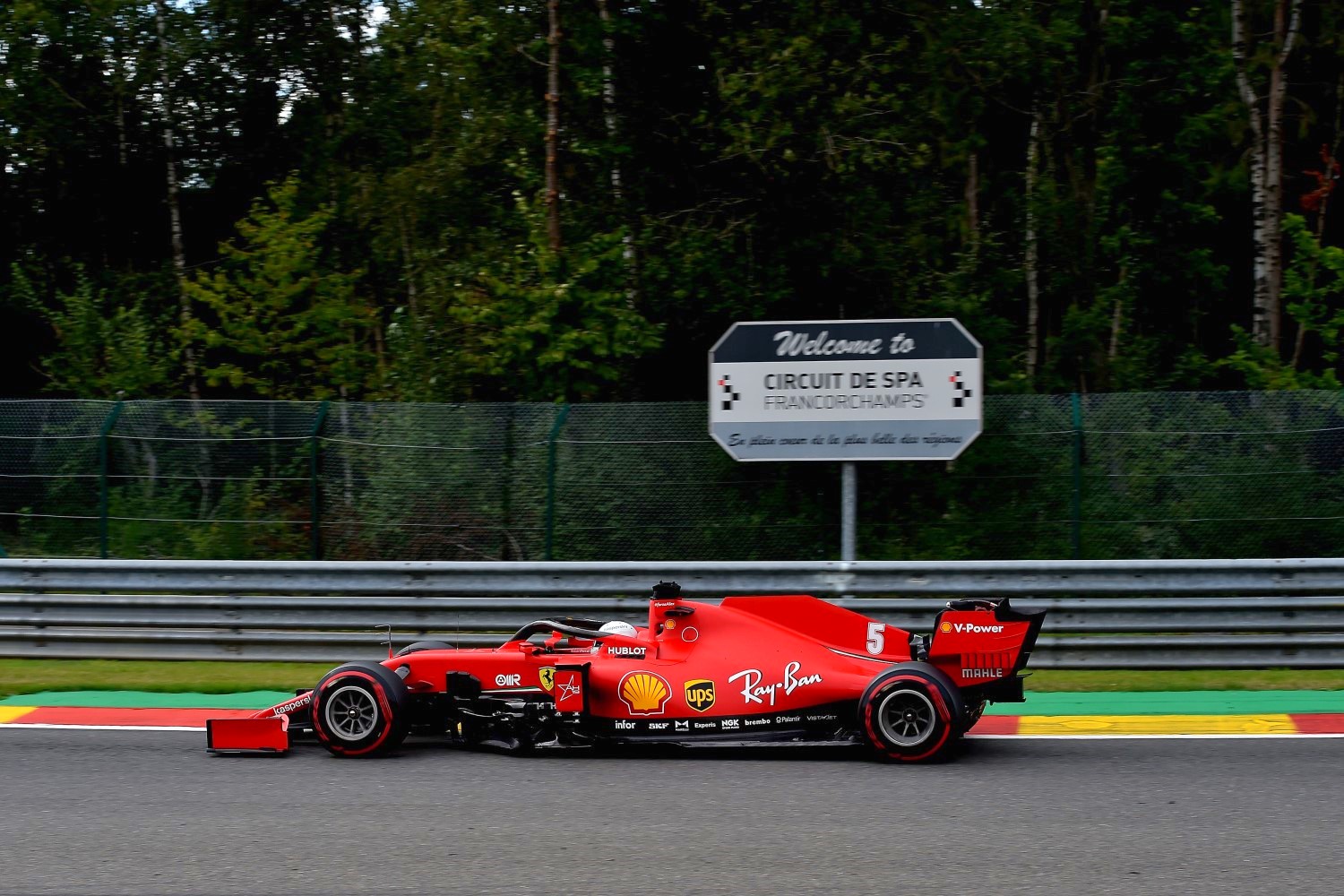 He also thinks Maranello produced a “terrible chassis” for 2020.

“Maybe there will be a sensational resurrection.”

But even a boost from the ban on ‘party mode’ engine settings is likely to be minor.

The situation moved F1 sporting boss and former Ferrari technical director Ross Brawn to surmise that Sainz might be feeling nervous about his move for 2021.

“I’ve seen enough comments on this type in recent days,” Sainz was quoted by EFE news agency when asked about Brawn’s comments.

“I am 100 percent convinced that Ferrari is the right opportunity for me and one that I cannot miss. It never seems like a bad time to go to Ferrari to me,” he added.

“I still like the project,” Sainz continued. “With Mercedes dominating so much, they also didn’t expect to win next year, so I trust 100 percent in the project.”