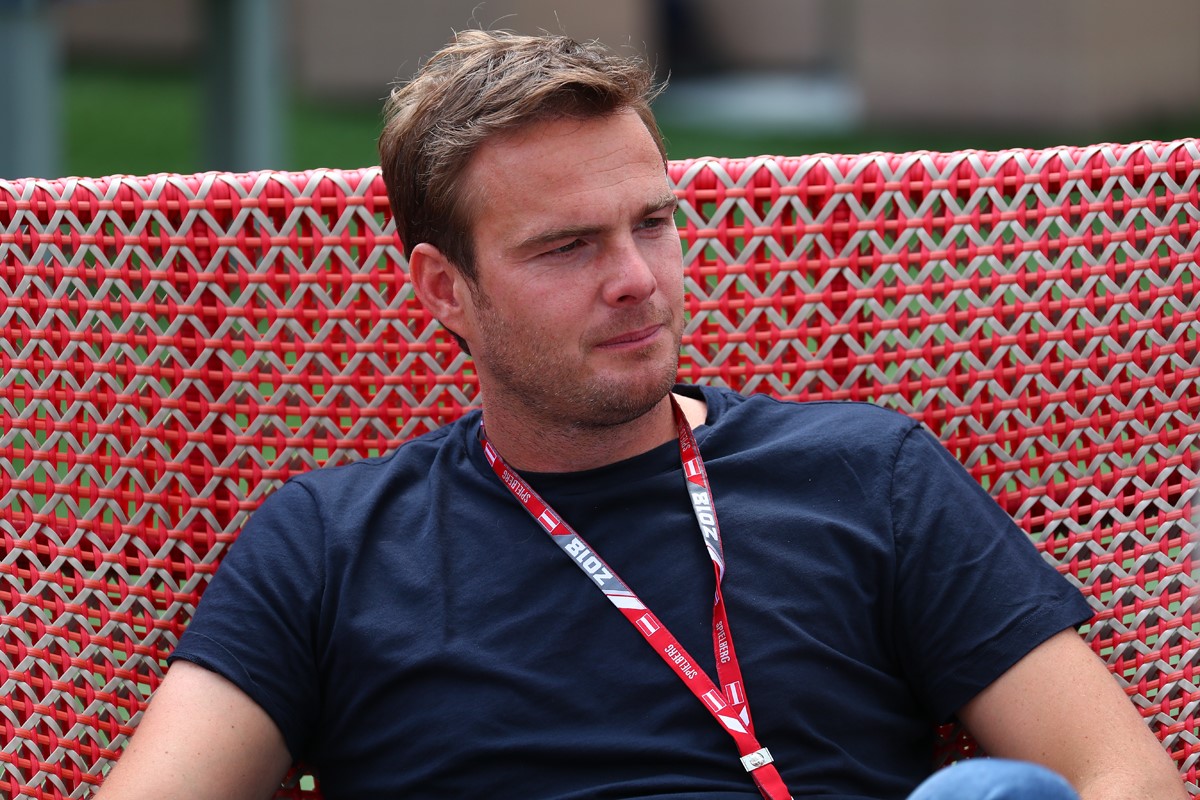 That is the view of former F1 driver Giedo van der Garde (above), commenting on news that following the team buyout, Claire and her father Sir Frank will not be involved at Williams after this weekend at Monza.

“Ultimately, they also need a good technical director to continue to grow. If they do that, they will really take steps.”

Another well-known Dutch driver, Tom Coronel, agrees with van der Garde, urging Williams to carefully look around at its options.

“They should take a look at the top teams in Formula 2 or Formula 3, as there may be certain people who can be given a leading role at the team. That is the talent of the future,” he said.