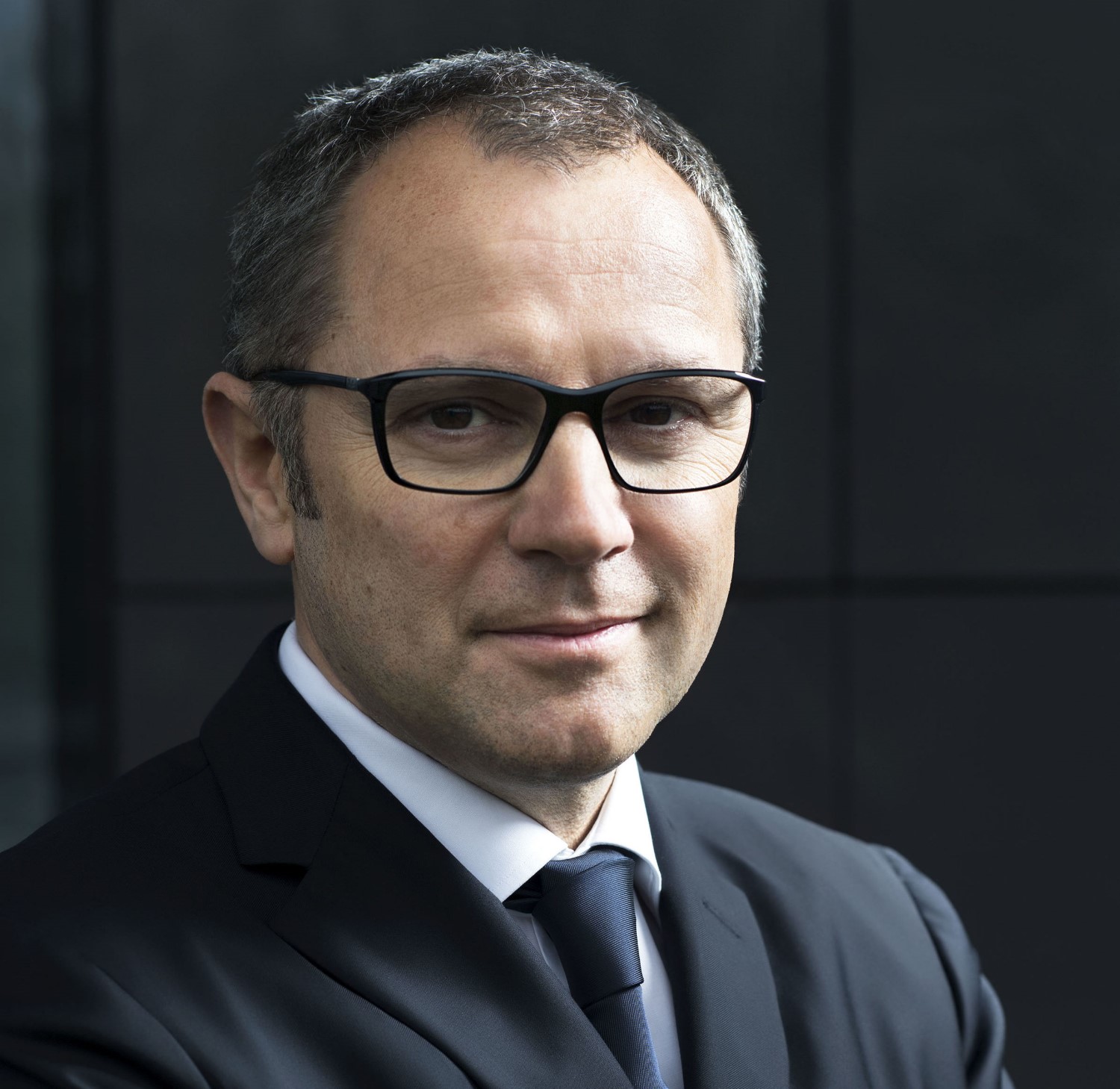 (GMM) Former Ferrari boss Stefano Domenicali (above) has called for a stop to the criticism of Mattia Binotto.

As team boss today, Binotto is under fire as the famous Maranello outfit slumps towards the back of the field.

“From personal experience, I know how difficult it is to lead this team. Criticizing Binotto is not constructive,” he said.

“If there was a wizard who could instantly change the situation, I would agree – but there is no wizard.

“Only hard work and patience will help and I see no alternative to Binotto and his team.”

Another former Ferrari boss is FIA president Jean Todt, but when asked about the team’s crisis he told Corriere della Sera: “In my role it would be inappropriate for me to comment.

“But I don’t see any similarities between this Ferrari and the one I encountered in 1993. If I were a doctor I would give a different prescription,” said the Frenchman.

“I am confident that they will solve it.”

1997 world champion Jacques Villeneuve, however, thinks it will take “many years” for Ferrari to return to the front of the field.

He thinks even the big rule changes for 2022 won’t be enough.

“No, because the changes concern the chassis and aerodynamics, not the engine, so Mercedes will be able to carry over the advantage they already have,” said Villeneuve.

However, he does agree with Toto Wolff that Ferrari’s slump is bad for F1.

“Yes, a lot, because the problem is not the fact that they don’t win, but that they are so far behind technically,” said Villeneuve.

“Ferrari could have been the Mercedes of today, but they let go of so many talented engineers, most of all because they were not Italian. And they all ended up there, on the other side.”