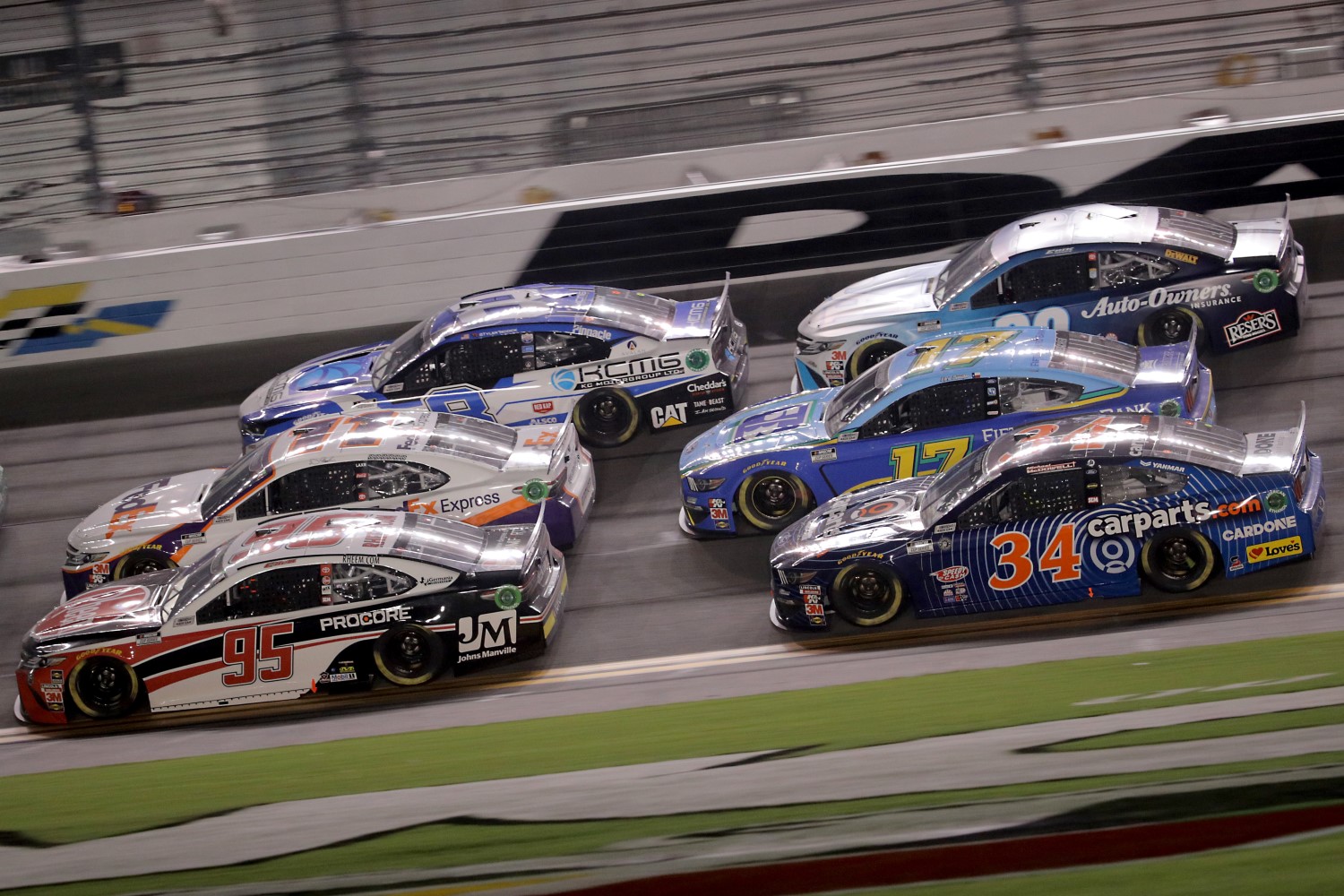 NASCAR has had a turbulent season in 2020, but the president was confident that NASCAR had overcome the challenges. Nick Phelps, who was freshly appointed into the NASCAR Board of Directors, has helped steer the sport through the current health crisis. Punters on the TVG betting site, can get ready to return to business as many kinds of races, like horse races, are about to get underway. Even though the pandemic, the conference flag ban, and numerous weather delays are not yet over, the authorizing body reached a milestone recently in returning to the tracks with a pre-COVID schedule.

In a zoom interview with reporters, Phelps stated that they had nothing to announce on 2021 yet. He revealed that NASCAR was finalizing plans for the 2021 racing schedule and had not yet set a date for the commencement. However, he encouraged fans to be patient as the pronouncement will be made soon.

NASCAR released its full schedule for 2020 in March 2019. However, when the pandemic hit in March 2020, there were delays in 2021 scheduling plans. The president also revealed that they were considering applying some format changes as well as new venues they tried in 2020.

In the interview, Phelps also mentioned that there are plans to introduce additional midweek races. However, the probability of such an arrangement was based on TV ratings. The NASCAR president also revealed that the numbers for midweek races did not attract high numbers like those held Saturday and Sunday night.

Nevertheless, he insisted that the schedule was not final, and NASCAR would still deliberate any alterations with other stakeholders like the teams, broadcast partners, and tracks. According to Phelps, the ability to drive ratings would help drive the sport’s visibility and push sponsorship value.

There is one race scheduled for 2021, and tickets went on sale already. The season opener-Daytona 500 race scheduled for 14th February 2021, will proceed as planned as NASCAR does not foresee the date being affected by the pandemic.

According to Phelps, there will be no changes to rules that touch on protocol or points for drivers that test positive for the virus. He also reiterated that they would strictly follow the CDC rules where any individual that tests positive must provide two negative tests 24 hours apart. Alternatively, the driver must have passed a 10-day isolation period without exhibiting COVID-19 symptoms for at least 24 hours to be allowed back in the competition.

Austin Dillon and Jimmie Johnson are the cup drivers that have tested positive for the virus and have missed a race. The drivers also missed points for the races they did not participate in. Phelps said that the same protocols would be applied during the playoffs.

The NASCAR president also stated that non-essential staff would also have to observe the set protocols during the playoffs. For instance, only a restricted number of reporters will have access to the on-site press box. Access to the infield or pit road will remain prohibited.

Phelps also revealed that there was no way they were going to allow media personnel, sponsors, owners, and other non-competition personnel any access until there is a COVID-19 vaccine.