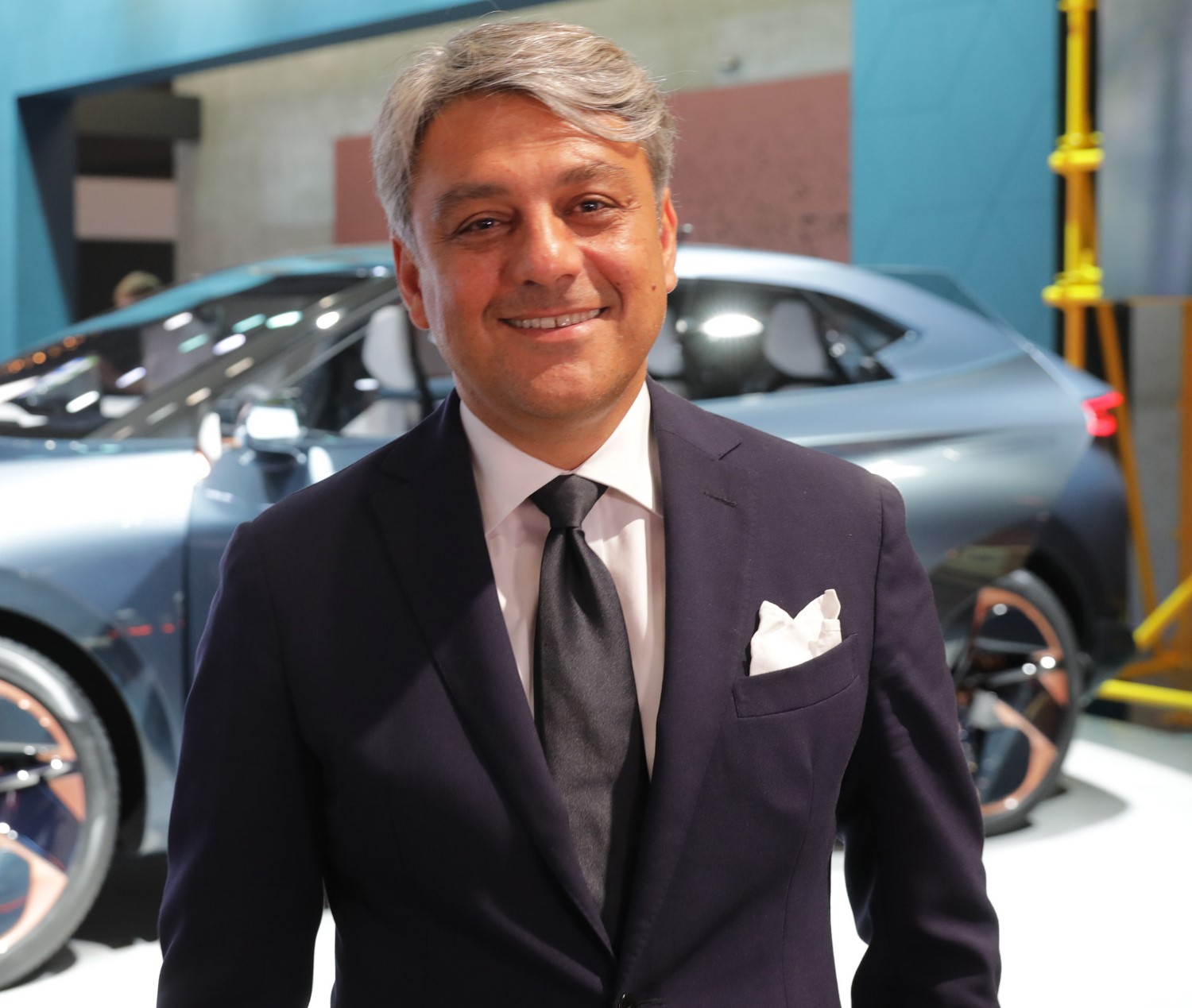 (GMM) Fernando Alonso is “very motivated” to return to Formula 1 with a car in iconic French colors.

That is the word from Luca de Meo (above), who in the wake of the Carlos Ghosn corruption scandal emerged from the crisis to lead Groupe Renault.

It was announced at Monza that Renault will switch from yellow next year to race from 2021 in France’s blue, white and red under the Alpine name – the famous French sports and racing car company.

Now fully committed to the 2021-2025 Concorde Agreement, de Meo denied that he was ever poised to pull Renault out of Formula 1 altogether.

“I wasn’t the one who could pull the plug on the Formula 1 project,” he insisted. “As a kid I used to come here to wave the flags.

“We needed new ideas for the relaunch, we need to achieve results, and so we have taken on a world-famous driver,” de Meo added, referring to Alonso, who has been on sabbatical for two years.

“He alone is a brand,” he said of the Spaniard. “I spoke to Fernando, and he is very motivated – like me, I also went back to Renault where I started my career.”

De Meo, 53, began his career at Renault but then moved on to Toyota, Fiat and Volkswagen. Among his next mission is to restructure Renault’s sporting activities – with Alpine at the forefront of that.

“It is a very important change,” he said, “because Renault entered Formula 1 43 years ago. And even if it’s a glorious name, with Alpine it will be even better.

“We were among the architects of the new Concorde Agreement, and we believe that with the new rules there are great sporting and business opportunities.

“When I returned to Renault, I rediscovered the Alpine brand and it seemed nostalgic. The charm of the past is fine, but we must also build the future,” he insisted.