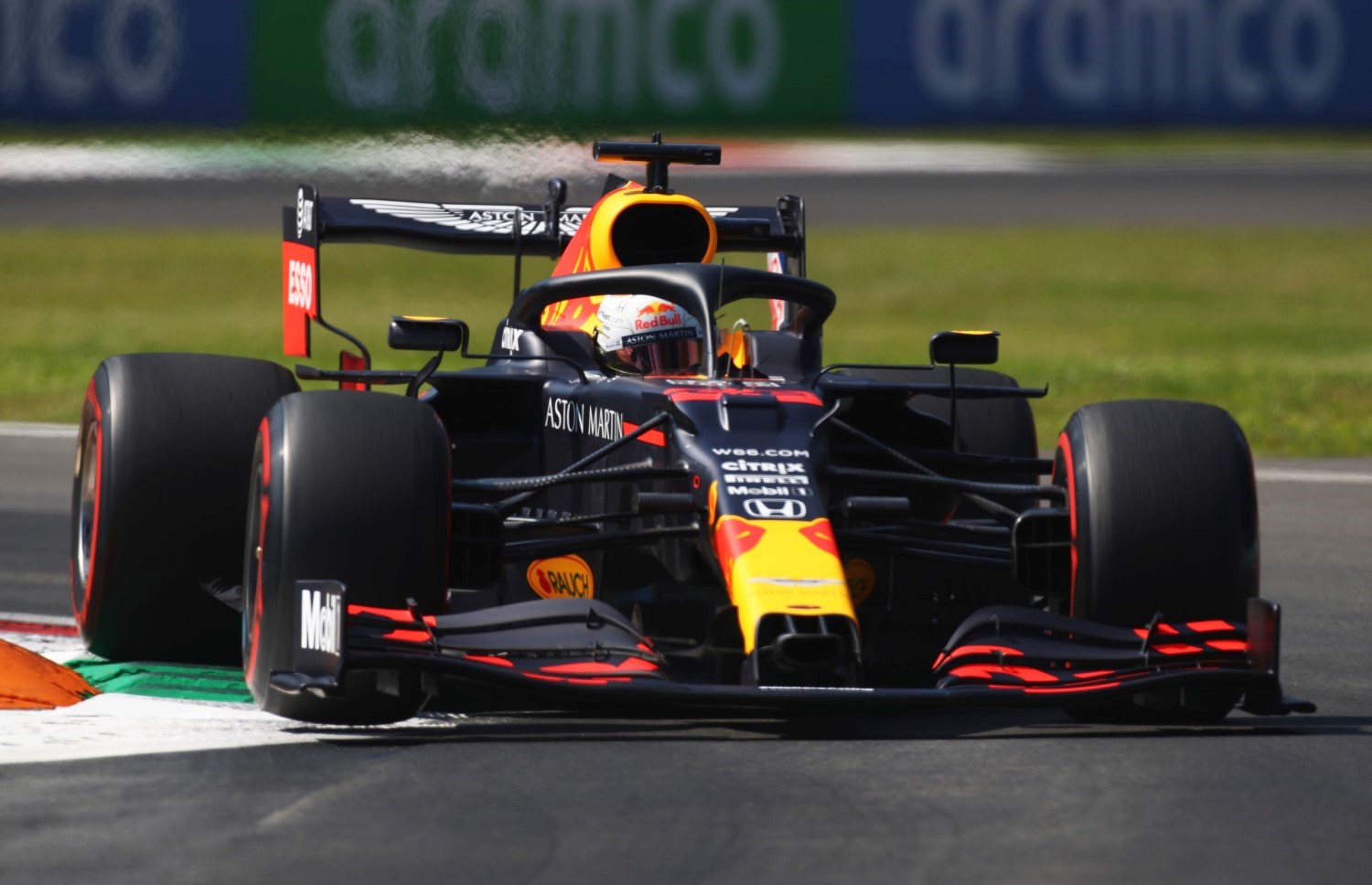 (GMM) Hopes that the ‘party mode’ ban would play right into Red Bull’s hands came crumbling down at Monza.

Even Lewis Hamilton, who had dominated qualifying and only failed to win due to a penalty, managed to keep smiling at the end of the Italian GP.

“We still came seventh and got the fastest lap while Max didn’t get any points at all, so let’s take this,” said the world championship leader.

And the next tough race for Red Bull, despite all the pre-Monza optimism about inching closer to Mercedes, now lies just days ahead at Mugello.

Is Verstappen, who has even fallen to third in the drivers’ standings, worried?

“No, that’s a completely different race,” said the Dutchman, when asked about Mugello.

“But I’m glad that this weekend is over, because it was s**t for us.”

Indeed, it was Verstappen’s former teammate Pierre Gasly, who was demoted to the junior team Alpha Tauri last year, who took the top step of the podium.

“This year’s (Red Bull) car is simply not good enough. It is clear that quite a few mistakes have been made. With all due respect, look how close Alpha Tauri is to us in qualifying.

Even the 22-year-old’s notoriously tough boss Dr Helmut Marko was treading carefully on Sunday after Verstappen retired with a Honda engine problem.

“I think it’s best not to get too close to him,” the Austrian said. “His world title hopes are over.”

Some people giggled at the way Red Bull’s push to ban the ‘party mode’ engine setting that worked so well for Mercedes spectacularly backfired.

“It wasn’t quite what we expected,” Marko admitted.