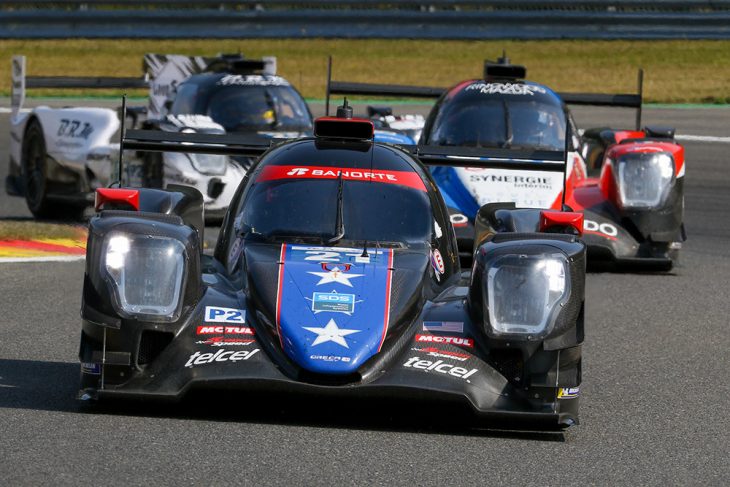 Juan Pablo Montoya is set for his second career start in the 24 Hours of Le Mans, with the Colombian having joined DragonSpeed as a replacement for Pipo Derani.

The reigning IMSA DPi champion will team up with Memo Rojas and Timothé Buret in the American-flagged team’s No. 21 Oreca 07 Gibson LMP2 entry (above) for next weekend’s endurance classic in a late driver change.

Derani said he elected not to take part in this year’s race and has wished DragonSpeed well in its endeavors.

“The circumstances were not completely right for me to be at Le Mans this year and ultimately it was agreed it was not the right course of action for us to race together on this occasion, he told Sportscar365.

“I wish the team all the best for Le Mans and look forward to being back at the race, which I have competed in and being successful at with a factory team in the past, in 2021.”