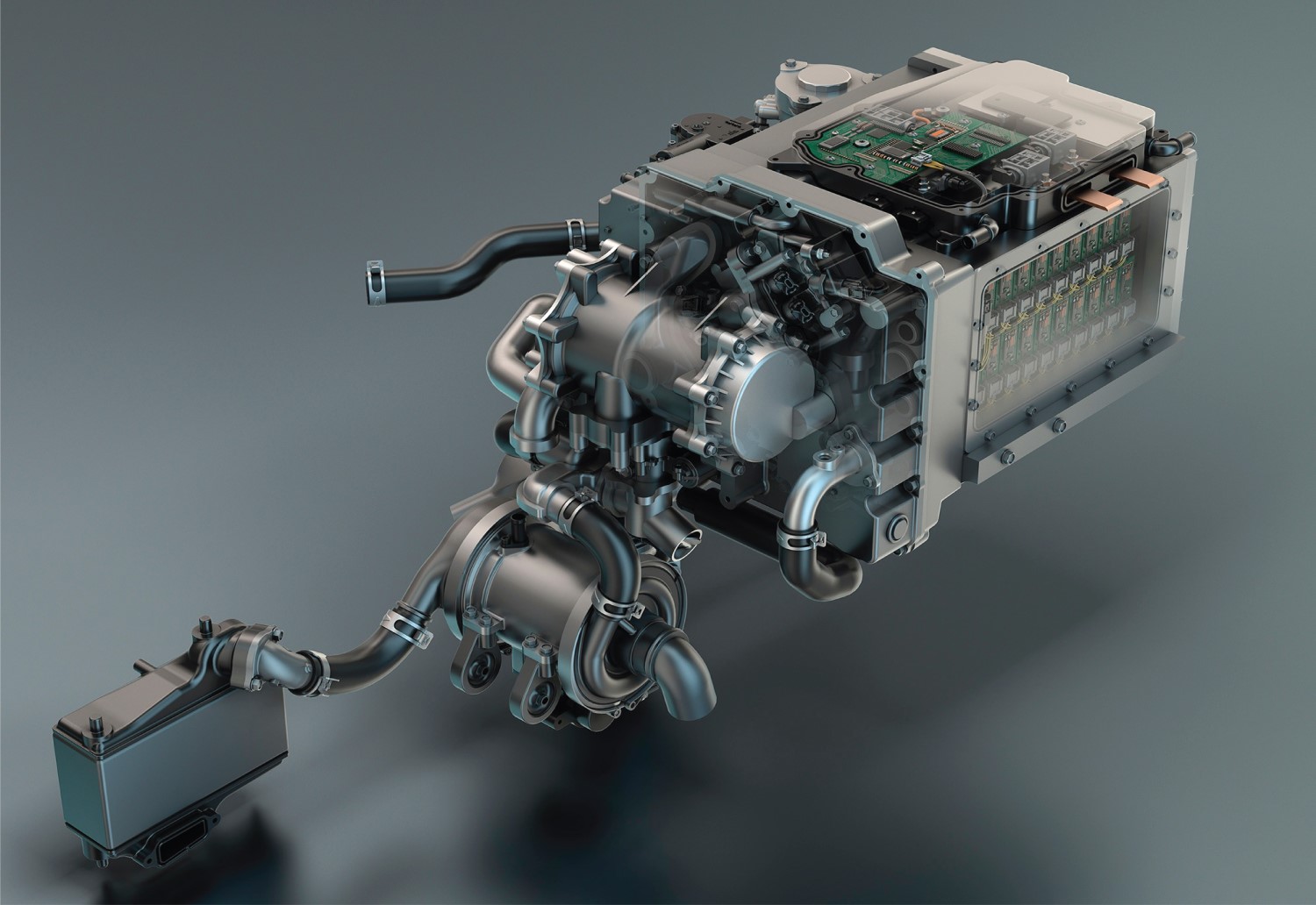 Nikola will exchange $2 billion in newly issued common stock for the in-kind services and access to General Motors’ global safety-tested and validated parts and components. General Motors will be subject to a staged lock-up provision beginning in one year and ending in June 2025. General Motors will engineer, homologate, validate and manufacture the Nikola Badger battery electric and fuel cell versions.

“Nikola is one of the most innovative companies in the world. General Motors is one of the top engineering and manufacturing companies in the world. You couldn’t dream of a better partnership than this,” said Nikola Founder and Executive Chairman Trevor Milton. “By joining together, we get access to their validated parts for all of our programs, General Motors’ Ultium battery technology and a multi-billion dollar fuel cell program ready for production. Nikola immediately gets decades of supplier and manufacturing knowledge, validated and tested production-ready EV propulsion, world-class engineering and investor confidence. Most importantly, General Motors has a vested interest to see Nikola succeed. We made three promises to our stakeholders and have now fulfilled two out of three promises ahead of schedule. What an exciting announcement.”

“This strategic partnership with Nikola, an industry leading disrupter, continues the broader deployment of General Motors’ all-new Ultium battery and Hydrotec fuel cell systems,” said General Motors Chairman and CEO Mary Barra. “We are growing our presence in multiple high-volume EV segments while building scale to lower battery and fuel cell costs and increase profitability. In addition, applying General Motors’ electrified technology solutions to the heavy-duty class of commercial vehicles is another important step in fulfilling our vision of a zero-emissions future.”

The agreement with Nikola extends General Motors’ utilization of its fuel cell technology to the Class 7/8 semi-truck market and represents a high-volume commercialization of its leading Hydrotec fuel cell system and complements the company’s battery-electric propulsion. Fuel cells will become increasingly important to the semi-truck market because they are more efficient than gas or diesel. General Motors sees additional growth opportunities in multiple transportation, stationary and mobile-power end markets.

Nikola will be responsible for the sales and marketing for the Badger and will retain the Nikola Badger brand. The Badger was first announced on Feb. 10, 2020 and will make its public debut Dec. 3-5, at Nikola World 2020 in Arizona. Badger production is expected to start in late 2022 at a location to be announced at a later date. In celebration of this announcement, $100 Badger pre-order reservations are now available at nikolamotor.com/badger.

Nikola remains an independent company. The investment is subject to customary antitrust regulatory approval and closing conditions. The parties anticipate closing the transaction prior to Sept. 30, 2020.

Nikola Corporation is globally transforming the transportation industry. As a designer and manufacturer of zero-emission battery-electric and hydrogen-electric vehicles, electric vehicle drivetrains, vehicle components, energy storage systems, and hydrogen station infrastructure, Nikola is driven to revolutionize the economic and environmental impact of commerce as we know it today. Founded in 2015, Nikola Corporation is headquartered in Phoenix, Arizona. For more information, visit www.nikolamotor.com or Twitter @nikolamotor.