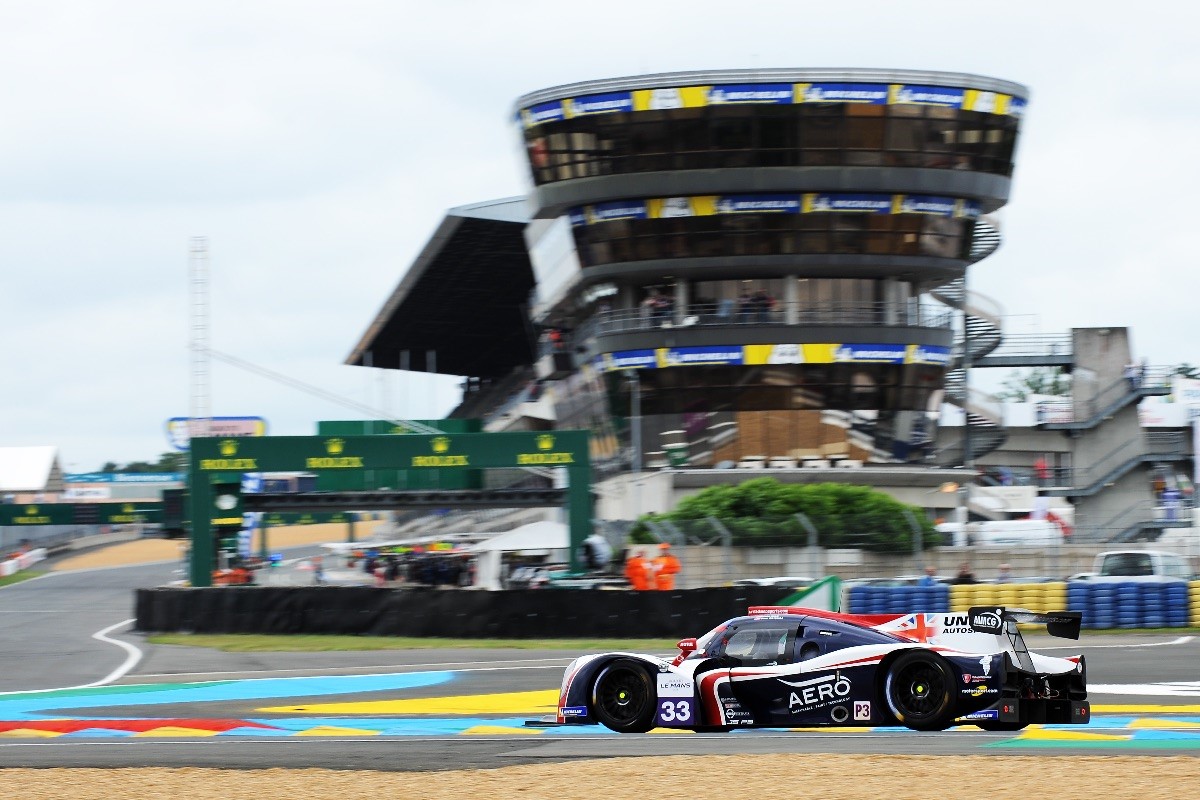 United Autosports will run four Ligier JS P320s in the Road to Le Mans event on 16-19 September, as the team enter the event for the fifth time.

Shaun Lynn will also return to the team, racing alongside Joe Macari. Shaun last raced for United in Abu Dhabi at the end of last year and has previously entered the Michelin Le Mans Cup with United. Joe has previous Le Mans experience but the Road to Le Mans event will mark his United Autosports debut.

In 2018, John Falb and Sean Rayhall visited the Road to Le Mans podium once again, finishing second in both races.

Zak Brown
“The Road to Le Mans is a great event for the LMP3 and GT cars not taking part in the Le Mans 24 Hours race. Having it as an addition to the Le Mans Cup series is a great incentive for the drivers – who doesn’t love racing at Le Mans!”

Richard Dean
“Our drivers love this event and that is shown by the fact both Jim and Shaun are returning for this one off race. With Jim having moved to the ELMS for this year, he would have missed out on racing at Le Mans had he not been able to enter as a one off event. It will be good to welcome Joe to the team alongside Shaun as well. And our two full time entries will be certainly be battling it out to score as many points as possible towards the championship. John and Daniel have been doing really well so far this year, so I’m excited to see them race at Le Mans.”