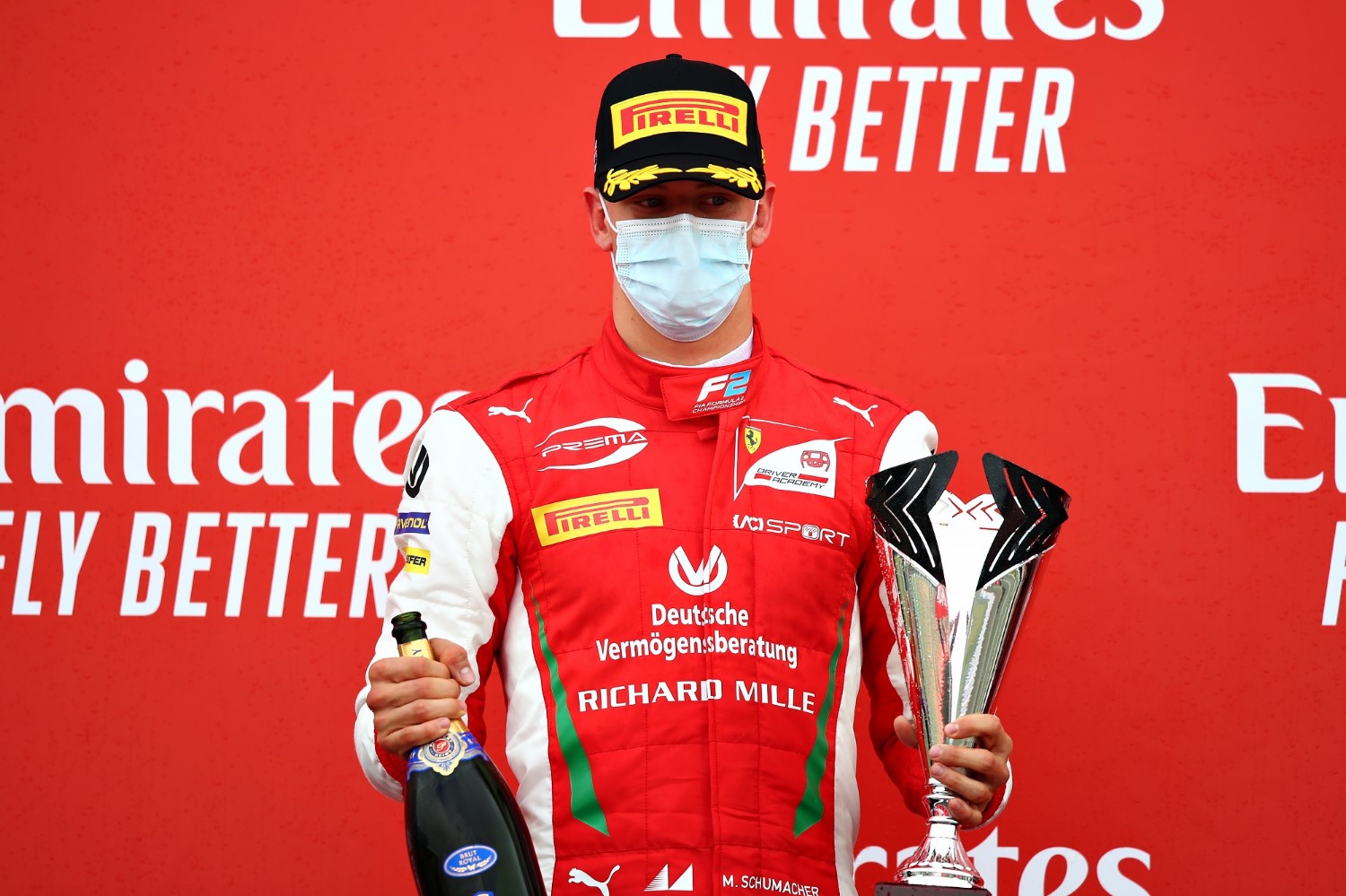 (GMM) The Formula 2 title will guarantee a route into Formula 1 for Mick Schumacher (above).

That is the view of former F1 driver Vitaly Petrov, in the wake of Ferrari junior Schumacher’s victory at Monza last weekend.

The 21-year-old son of F1 great Michael Schumacher has had a mixed run in Formula 2 to date, but he is now second overall in the championship.

“If Mick Schumacher wins the championship, he will be in Formula 1 – 100 percent,” Petrov told Tass news agency.

However, he is sandwiched in the drivers’ standings by the two other Ferrari academy members – championship leader Callum Ilott, and Russian Robert Shwartzman.

“We can see this struggle for a place in Formula 1,” Petrov said, with both Alfa Romeo and Haas as the potential 2021 destinations.

“All three of them are very strong, but the name of Mick Schumacher is on everyone’s lips. I think the important thing for Robert is to concentrate on his work,” he added, referring to his Russian countryman.

So while Petrov thinks the title will guarantee a F1 seat for Schumacher, the same is not true of the other two Ferrari juniors.

“If Robert wins, and Mick is second, then this is not a 100 percent guarantee for Robert. But I think for everyone who understands speed, which is all the Formula 1 teams, then Robert is one of the highest on the list,” he said.