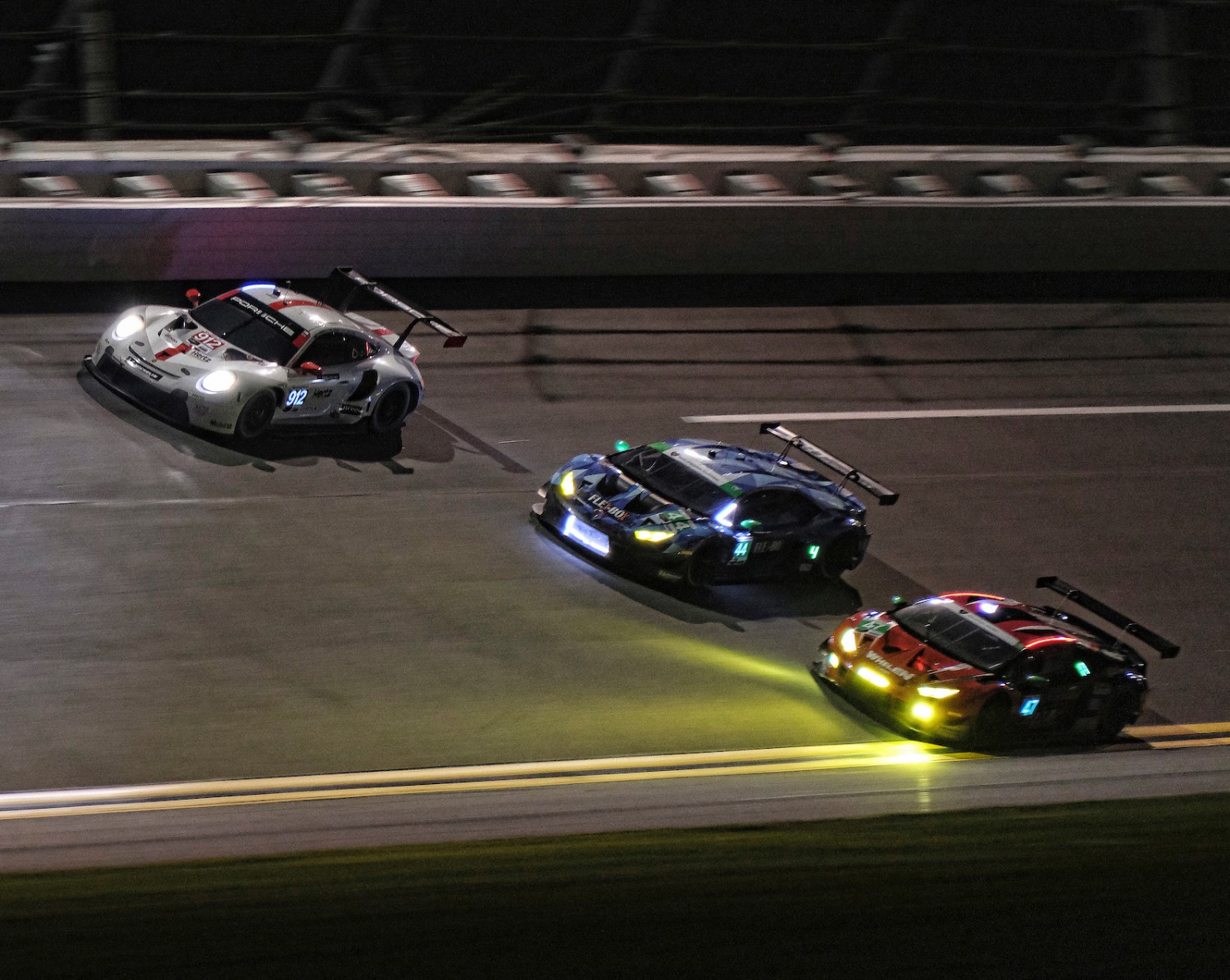 IMSA has released the provisional schedule for the 2021 WeatherTech SportsCar Championship season, featuring a near-identical calendar to what had been planned for this year.

Confirmed during Wednesday’s virtual ‘State of the Sport’ address, the season will again kick off with the Rolex 24 at Daytona.