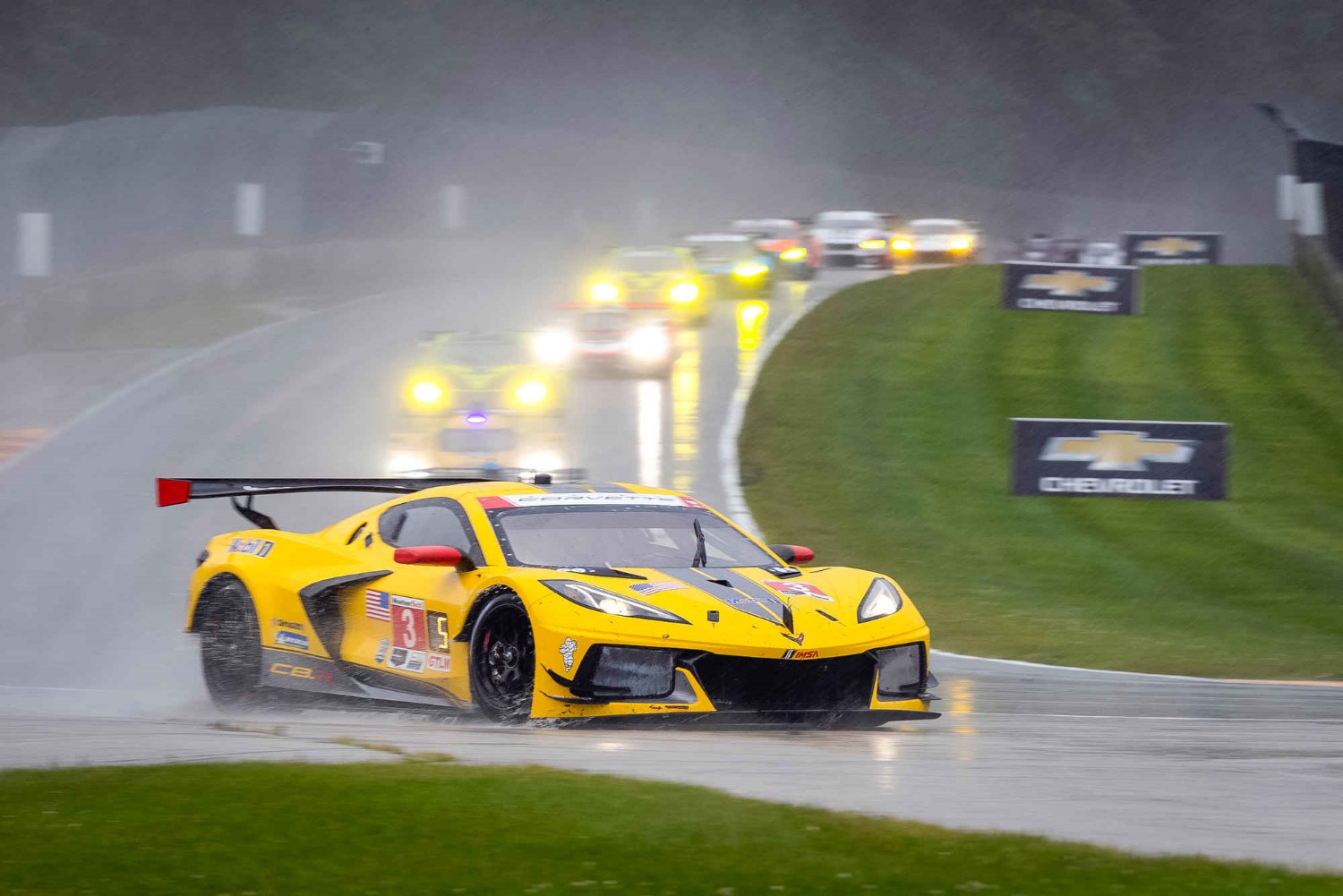 The IMSA SportsCar Championship will introduce points for qualifying next season as part of a restructured scoring system.

The pole winner in each of the North American championship’s classes will be awarded 35 points, with 32 for second place and 30 for third with points theoretically available down to 30th position in class.

Each manufacturer’s highest-qualifying car also will earn points toward the manufacturers’ championship.

An increase in race points by multiple of 10 for next season will go hand in hand with the new qualifying points system, i.e. the races will be worth 10 times what qualifying is worth.

That means race winners will be awarded 350 points down to 10 points for 30th position.

IMSA boss John Doonan said: “The introduction of qualifying points will bring even more excitement to our event weekends and the season championship.

“With points on the line, we expect teams will go all out in qualifying as well as the races to earn as many points as possible.

“Qualifying points also will reward a team’s performance throughout an entire weekend.”