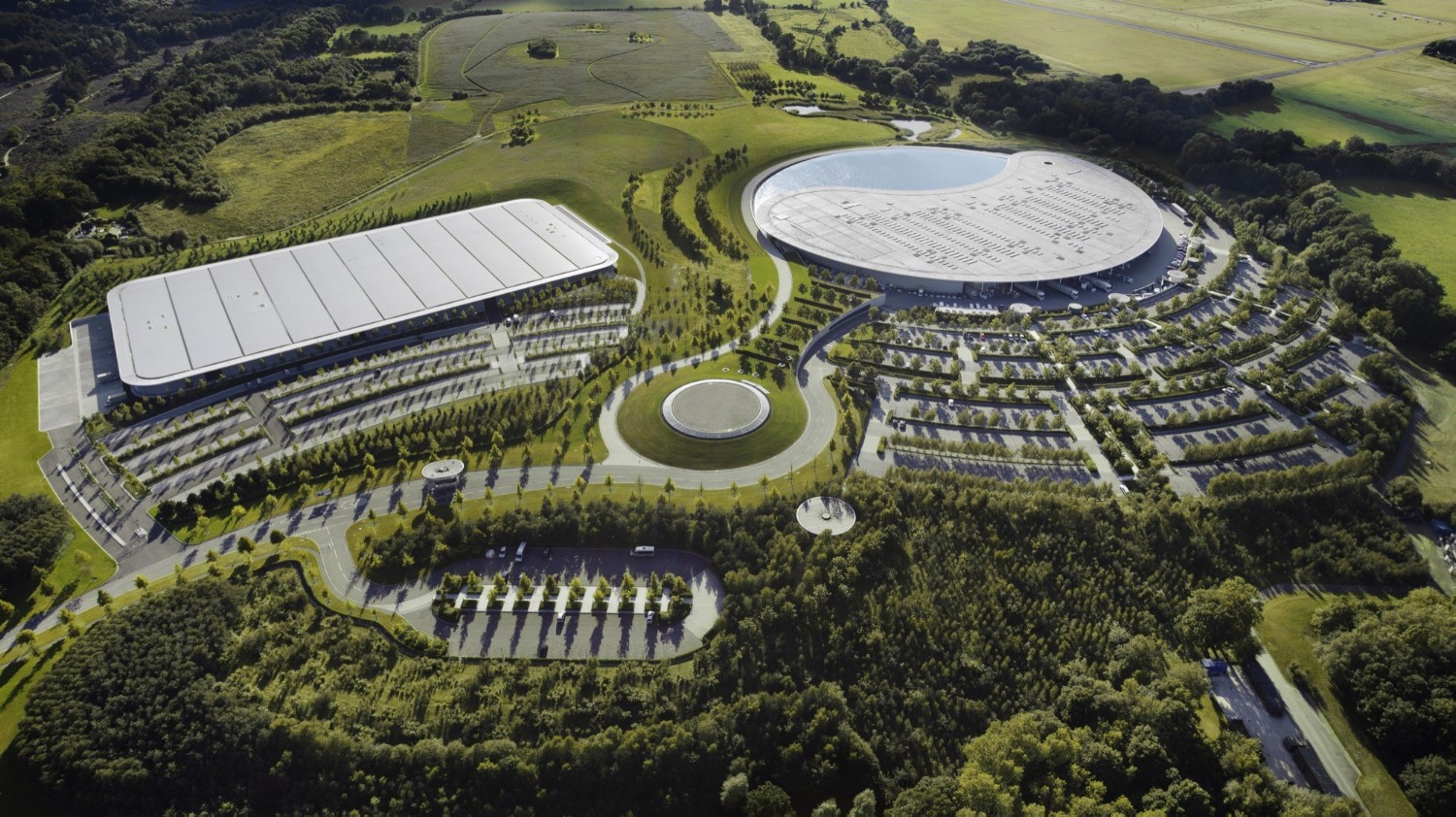 (GMM) Andreas Seidl has played down news that McLaren’s iconic headquarters will be sold.

Reports this week claimed that the Woking based team could raise over $250 million by selling its striking McLaren Technology Centre and then leasing it back from the new owner.

The reports said McLaren might also sell a minority stake of its F1 team.

Team boss Seidl said of the factory sale: “This will have no effect on the Formula 1 team. It is simply part of the refinancing strategy.

“The daily business of the F1 team will not be affected.”

The supercar maker McLaren Group is accelerating plans to strengthen its balance sheet by selling its spectacular Surrey headquarters in a deal that could raise £200m.

Sky News reports that McLaren, owner of the eponymous Formula One (F1) team, has instructed the property agent Colliers to begin marketing a sale-and-leaseback of the McLaren Technology Center in Woking.

A deal, which is expected to draw interest from international property investors, will form part of a broader strategy to shore up the company’s finances after months of disruption caused by the coronavirus pandemic.

In a statement issued to Sky News, a McLaren spokesman said: “The potential sale and leaseback of our global headquarters and the appointment of banks to advise us on a debt restructuring and equity raise are part of the comprehensive refinancing strategy that we announced earlier this year.