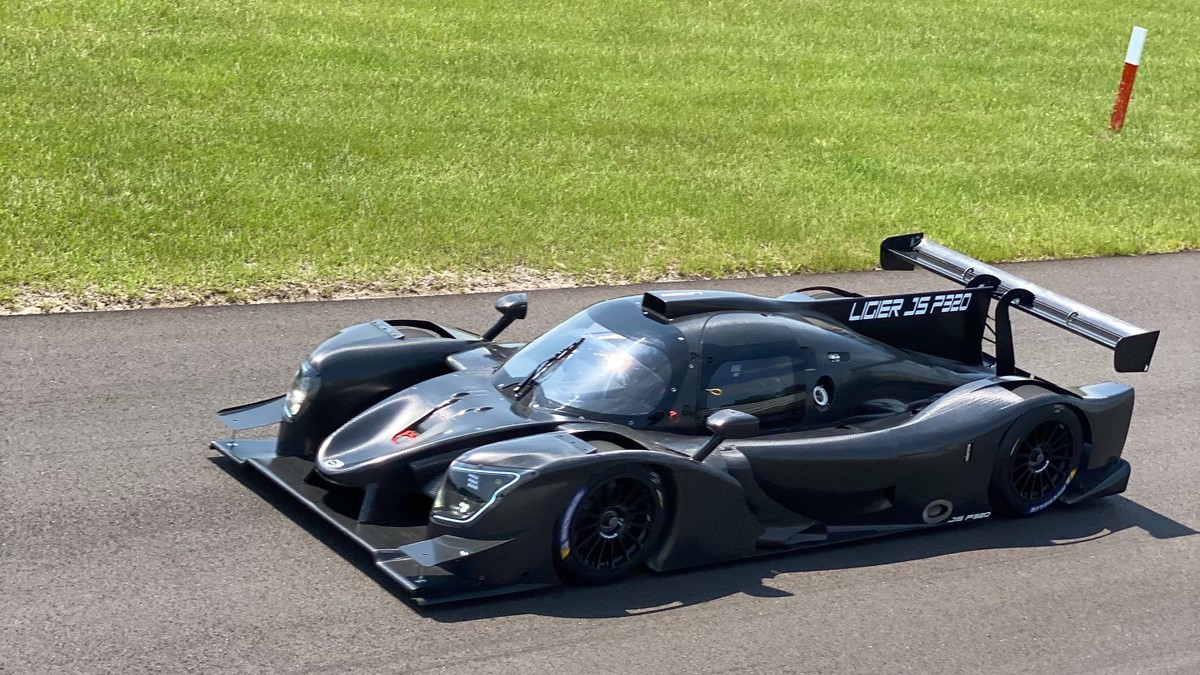 Breaking news in the US: the new generation LMP3s will race in the premier endurance series in the United States, the IMSA WeatherTech SportsCar Championship from 2021. This is very good news for international motor racing and fine reward for the category created just five years ago. The new generation Ligier LMP3, the Ligier JS P320 has, to date, taken every pole position and won every race it has competed in on the Old Continent in the European Le Mans Series. It is now ready to take on this new challenge in the United States. And so is the entire Ligier Automotive North America staff, based in Charlotte, Denver!

IMSA or not IMSA? That has been the question these past few weeks. Wednesday September 9, the long-awaited news finally arrived: the new generation LMP3 introduced in 2020 will enter the IMSA WeatherTech SportsCar Championship (IMSA WSCC) in 2021 and will compete alongside GT, DPi and LMP2 machines. Presented at the 24 Hours of Le Mans in France in June 2019, the Ligier JS P320 will participate in seven races in the 2021 IMSA WSCC, including the 12 Hours of Sebring, the 6 Hours of Watkins Glen, the 10-Hour Petit Le Mans and the legendary 24 Hours of Daytona, which will be held outside the championship.

A program that does not displease racing car constructor Ligier Automotive! The enthusiasm is the same in France and the United States. “Huge congratulations to IMSA for the creation of this new format, most particularly the inclusion of the LMP3 class in WeatherTech,” exclaims Max Crawford, CEO Ligier Automotive North America, the American subsidiary of Ligier Automotive. “I believe these changes will provide great competition, choices and opportunities for all participants, teams, partners, manufacturers, and the Series. Thank you John Doonan, Simon Hodgson, Ed Bennett, and the IMSA team for bringing this new platform to fruition.”

Ahead of its American campaign, the Ligier JS P320 is blazing a trail in Europe. It began its racing career this year in three European championships, the European Le Mans Series, Michelin Le Mans Cup and Ultimate Cup Series and already has an extraordinary track record. The Ligier JS P320 has claimed every pole, set every fastest race lap, won every race and scored eight podium results in the three European Le Mans Series races contested on the Paul Ricard and Spa-Francorchamps circuits. In the Michelin Le Mans Cup, while bad luck struck in the first race denying it victory, it took the two pole positions and two victories and claimed six podium finishes in the three races. And the Ligier JS P320 hasn’t stopped there. Last weekend, at the opening round of the Ultimate Cup Series, it ran the table, once again, with the pole and win at the French Dijon-Prenois circuit.

On the other side of the Atlantic, several test days have already taken place. “We have been testing our new Ligier JS P320 here in the US,” explains Max Crawford. “I am so impressed with our Ligier designers in France. This car is substantially quicker than its predecessor and extremely comfortable to drive at the limit, the feedback has been fantastic.”

Dakota Dickerson, who this year is driving the MLT Motorsports Ligier JS P3 in the IMSA Prototype Challenge, had an opportunity to test the new car at Carolina Motorsport Park last week. “My first experience in the Ligier JS P320 was incredible”, says Dakota. “Just looking at the car you can tell there was a lot of thought and design work put into the aerodynamics of the car. It is quite noticeable how much extra aero grip the car has but it is equally impressive how the drag has also seemed to reduce even with the added aero. Extra horsepower is always nice as well! There were a lot of cockpit upgrades with driver comfort, safety, and added electronic inputs with traction control. On the engineering side of the car, there was much better cooling. The car responded very well to mechanical and aero changes as well. I came into the test with really high expectations of the car and it still surpassed them. I can’t wait to see it compete across North America next year!” 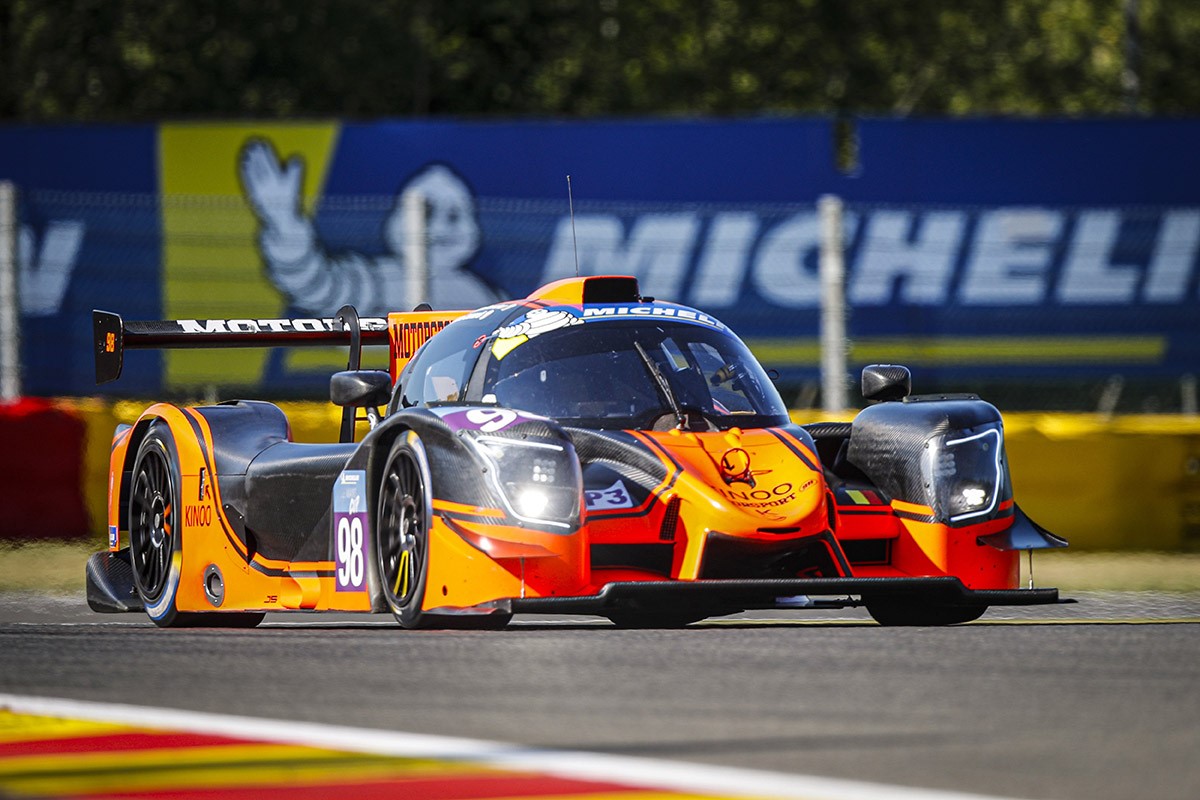 Ligier Automotive North America’s teams will be present at all the rounds of the IMSA WSCC and IMSA Prototype Challenge with a customer support truck full of spare parts, a technical team and dedicated engineers. The American customers will be able to benefit from all the accumulated experience in Europe in 2020 in the European Le Mans Series, Michelin Le Mans Cup and Ultimate Cup Series.

To schedule a test or receive information regarding the Ligier JS P320 in the United States, you can contact now ussales@ligierautomotive.com