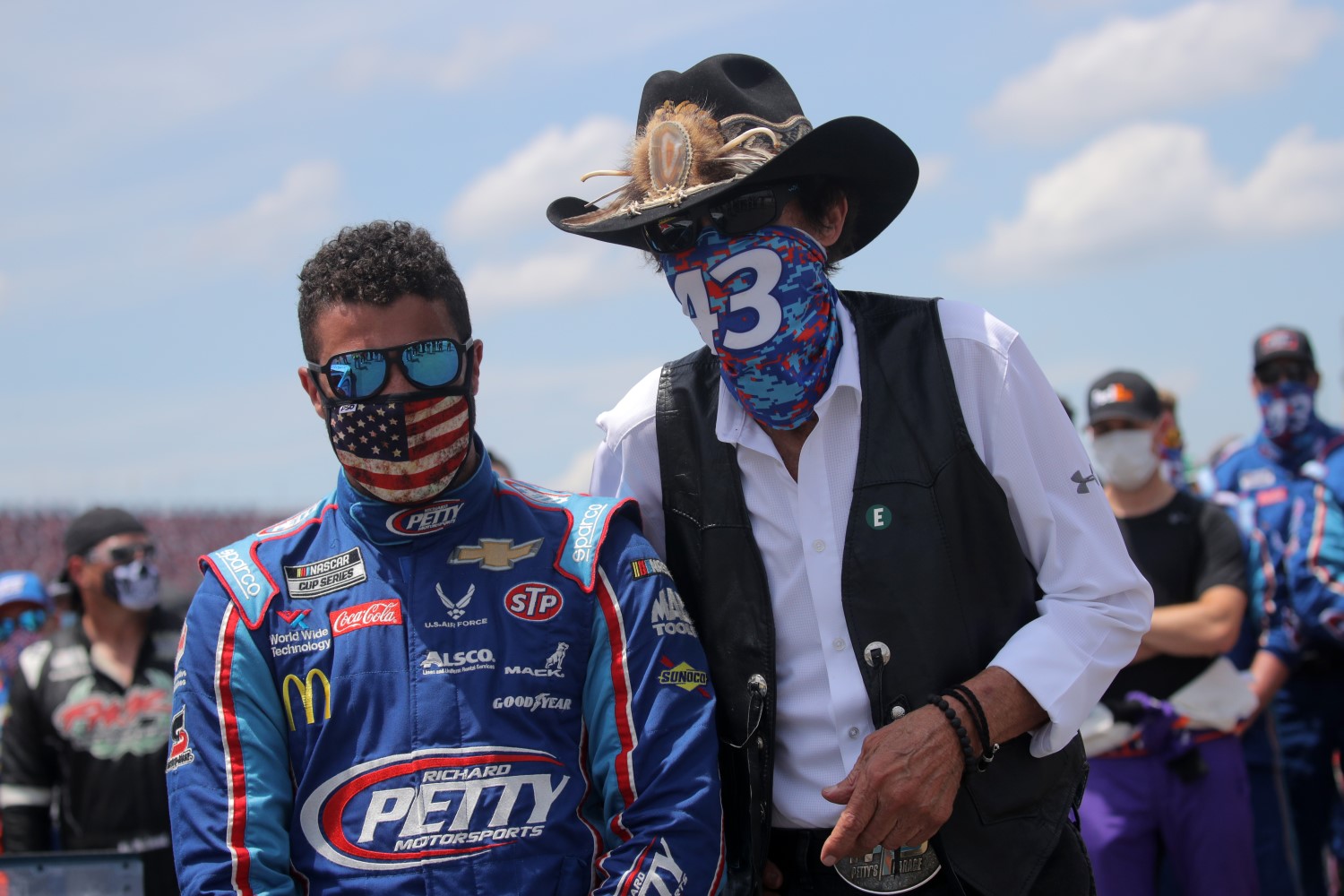 After Richard Petty bent over backwards to support Bubba Wallace during the BLM movement,  “Earlier this morning, Darrell ‘Bubba’ Wallace Jr. informed Richard Petty Motorsports he will not be returning for the 2021 NASCAR Cup Series season,” said the team in a statement.

“We will complete the season with Wallace behind the wheel of the No. 43 Chevrolet Camaro ZL1 1LE. We look forward to the next chapter in the making for the iconic No. 43 team. We will announce our new driver in the near future.”

Wallace was being courted by the Chip Ganassi Racing team who are likely keen to get their mitts on Wallace’s sponsorship money he has landed by playing up the BLM movement.

“This was not an easy decision as I have nothing but the utmost respect for Richard Petty and his family, but I believe it’s time for someone else to take over the reins of the No. 43,” Wallace posted on Twitter.

“Thank you to the King and everyone at Richard Petty Motorsports for giving me the opportunity to start my Cup Series career. I’ve grown so much as a driver and as a person since joining them. We’ve got nine more races together, and I hope we can finish the 2020 season on a high note.”