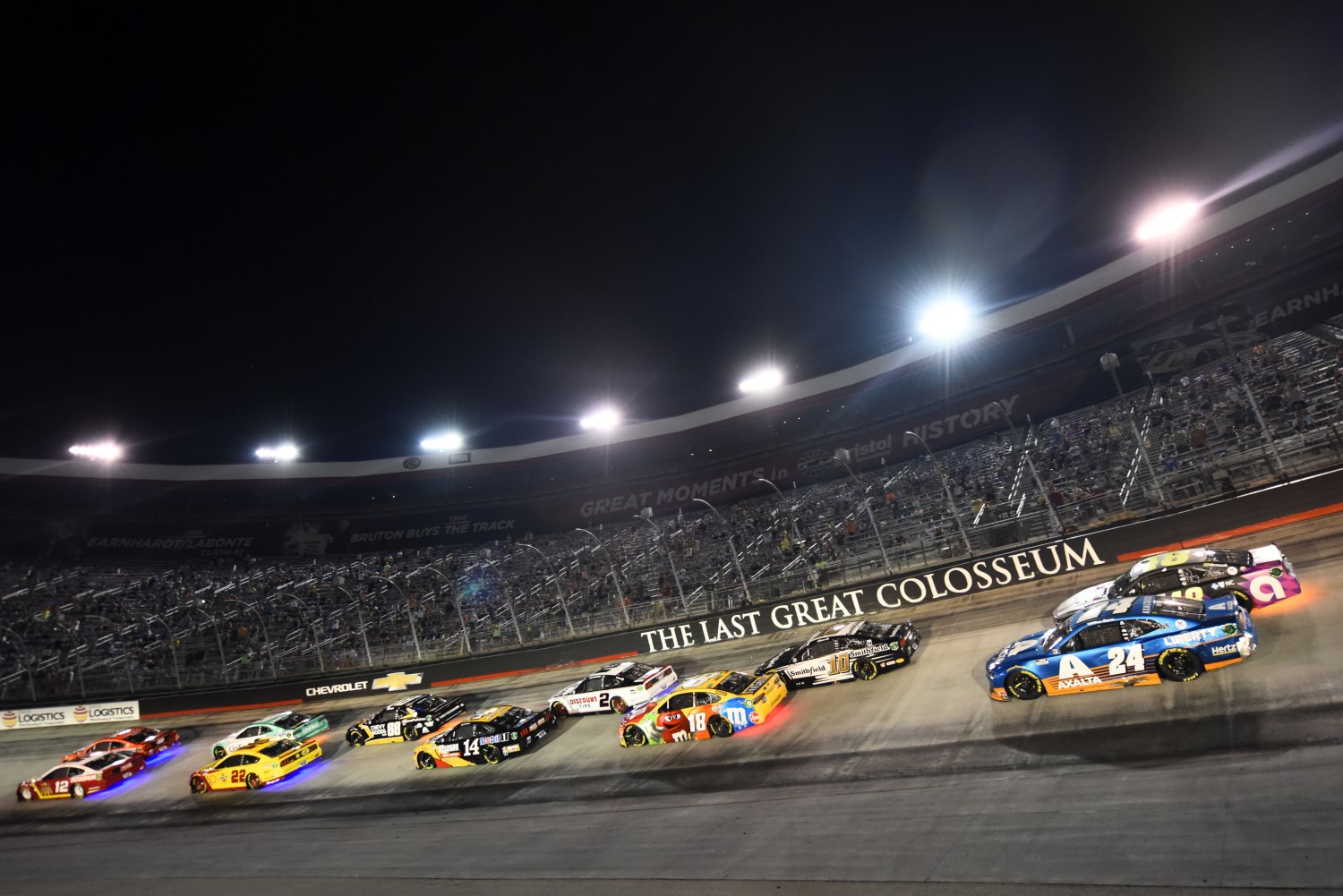 NASCAR’s upcoming playoff race at Bristol Motor Speedway in Tennessee is sold out and could become the highest-attended sporting event in the U.S. since the beginning of the coronavirus pandemic.

Speedway officials announced Wednesday that the socially-distanced allotment of seats for the Sept. 19 event has been spoken for. It didn’t say exactly how many were made available, but the 162,000-seat track has been approved by the state to have roughly 30,000 fans in attendance.

That was also the case for the NASCAR All-Star race in July, where 22,000 fans showed up, according to the Associated Press. NASCAR and its host tracks do not typically release official attendance numbers.