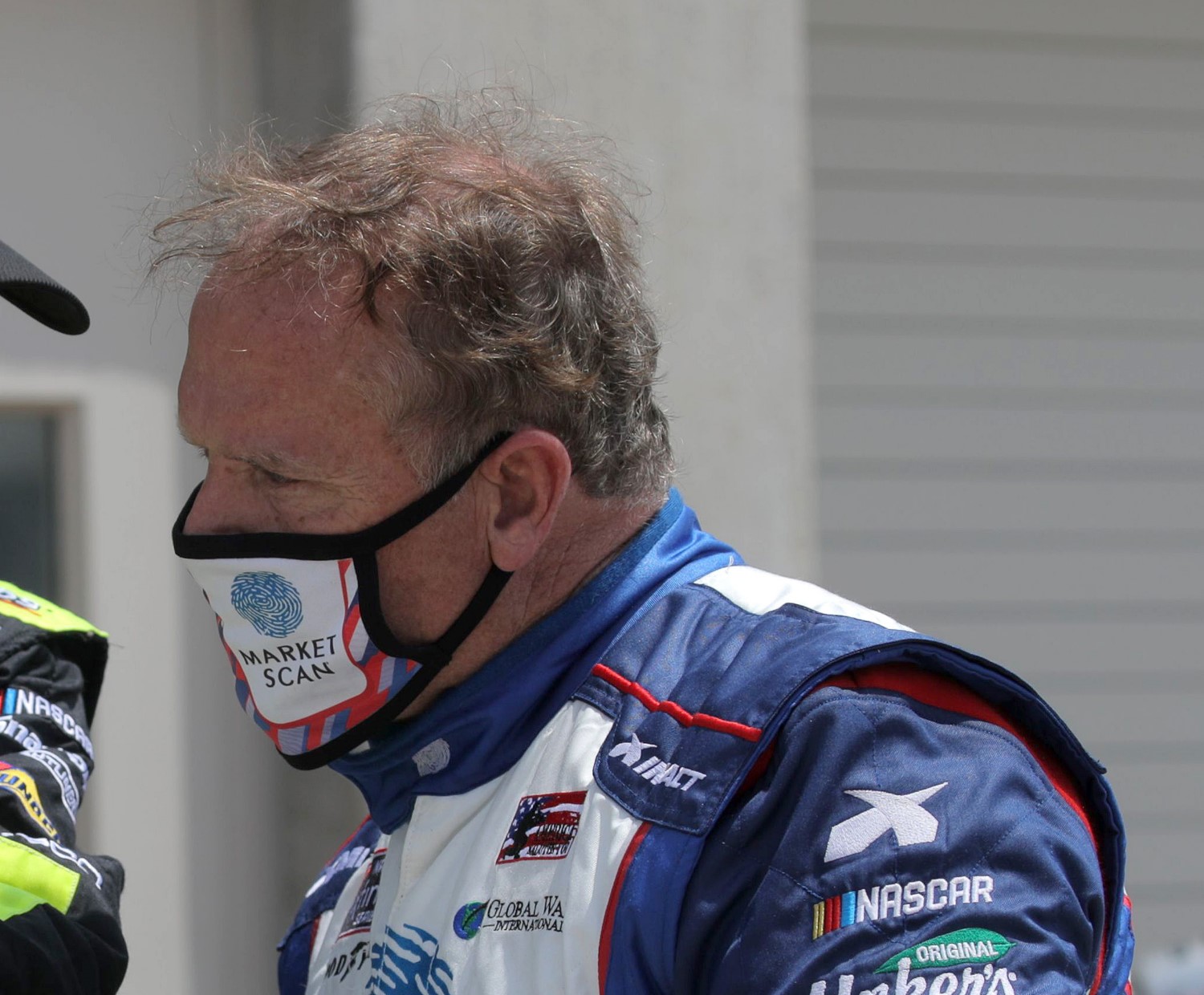 NASCAR issued an indefinite suspension to driver Mike Wallace (above) on Thursday for a social media post that violated its member conduct guidelines.

According to the penalty report, Wallace violated NASCAR Rule Book Sections 12.1, 12.8 and 12.8.1.e (Member Conduct Guidelines), the last of which states:

“Member actions that could result in a fine and/or indefinite suspension, or termination:

As a condition of the behavioral penalty, Wallace must also perform sensitivity training as directed by NASCAR before his reinstatement.

“You know as I fly across the United States today I’m ready various people’s political views and I have to say a famous four star Military General that I spent time with in the MidEast told me Mike let me give you some advice don’t ever get in a conversation about politics or religion unless you are really smart. I said why do you say that comment His response it’s like being balanced on a single edge razor blade if you slip you will get cut!
Think about that before we all make foolish uneducated post! Moral of this story is most of us just repeat what we have heard we really don’t know.
Have a great positive day!”