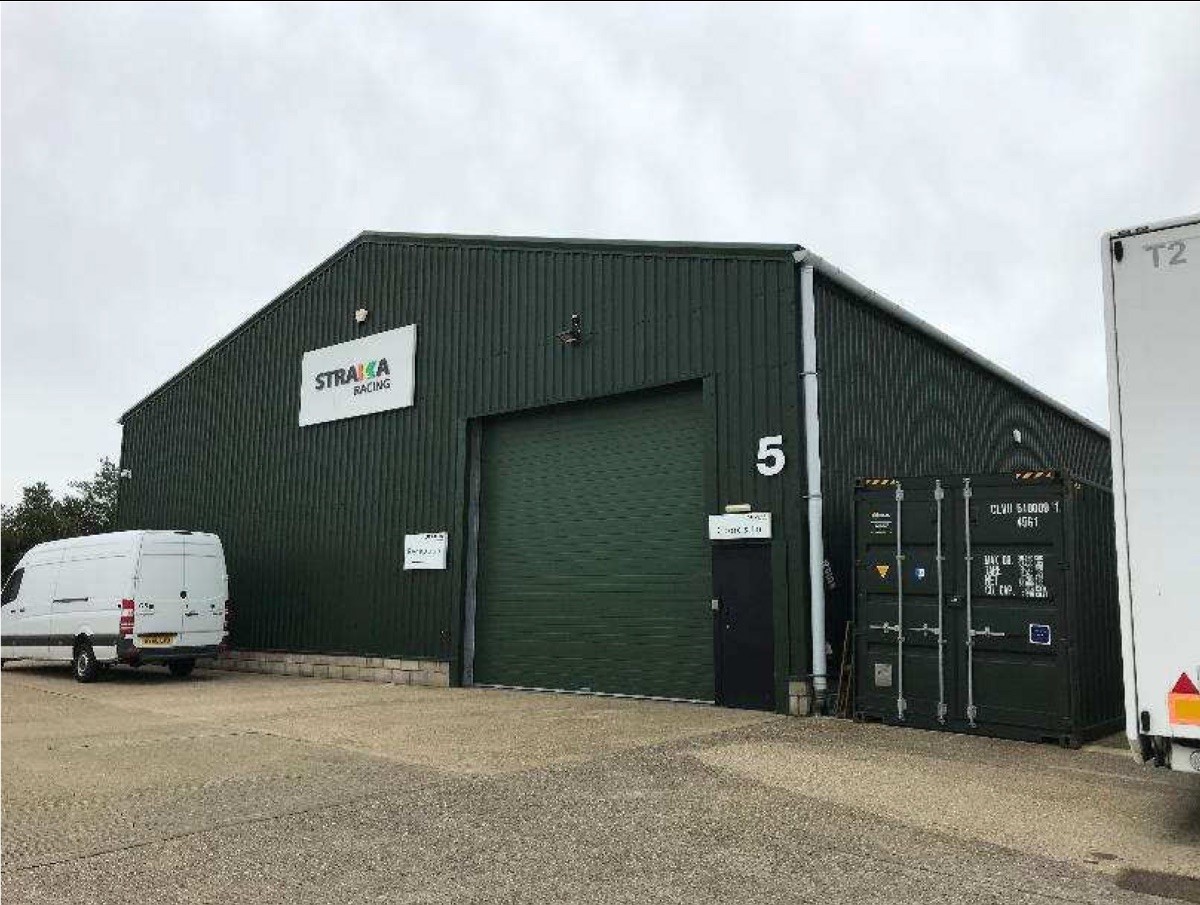 United Autosports are pleased to confirm that they have purchased Strakka Racing (building shown), in a deal that includes the acquisition of all their race team equipment, race cars, trucks and their race team premises at Silverstone.

United Autosports team owners, Zak Brown and Richard Dean, have made no secret of the fact they would like to make a return to GT racing, the team starting their career in GT racing back in 2010, entering the British GT and FIA GT3 Championships.

Strakka Racing was founded in 2007 and began competing in GT racing throughout the UK. Two years later, they moved into sports prototype racing, including racing successfully at the Le Mans 24 Hours. In 2017, the team returned to GT racing, entering the Blancpain GT Series.

Further information on United Autosports plans are to be announced at the end of September.

Zak Brown
“We have made no secret of the fact that we would like to get back into GT racing with United Autosports. It’s where the team first started racing so it’s something that is close to our hearts. We are still working on finalizing some details, but we will share more information on our plans in the coming weeks.”

Richard Dean
“Zak and I have been looking to return to GT racing for a little while now and this acquisition is a step towards that. Strakka have been a very successful team with first class equipment so this move made perfect sense. GT racing is still as popular as ever and the grids in the UK, Europe and internationally have managed to come through this tough period we are currently going through. I’m looking forward to this next new chapter in United Autosports history.”