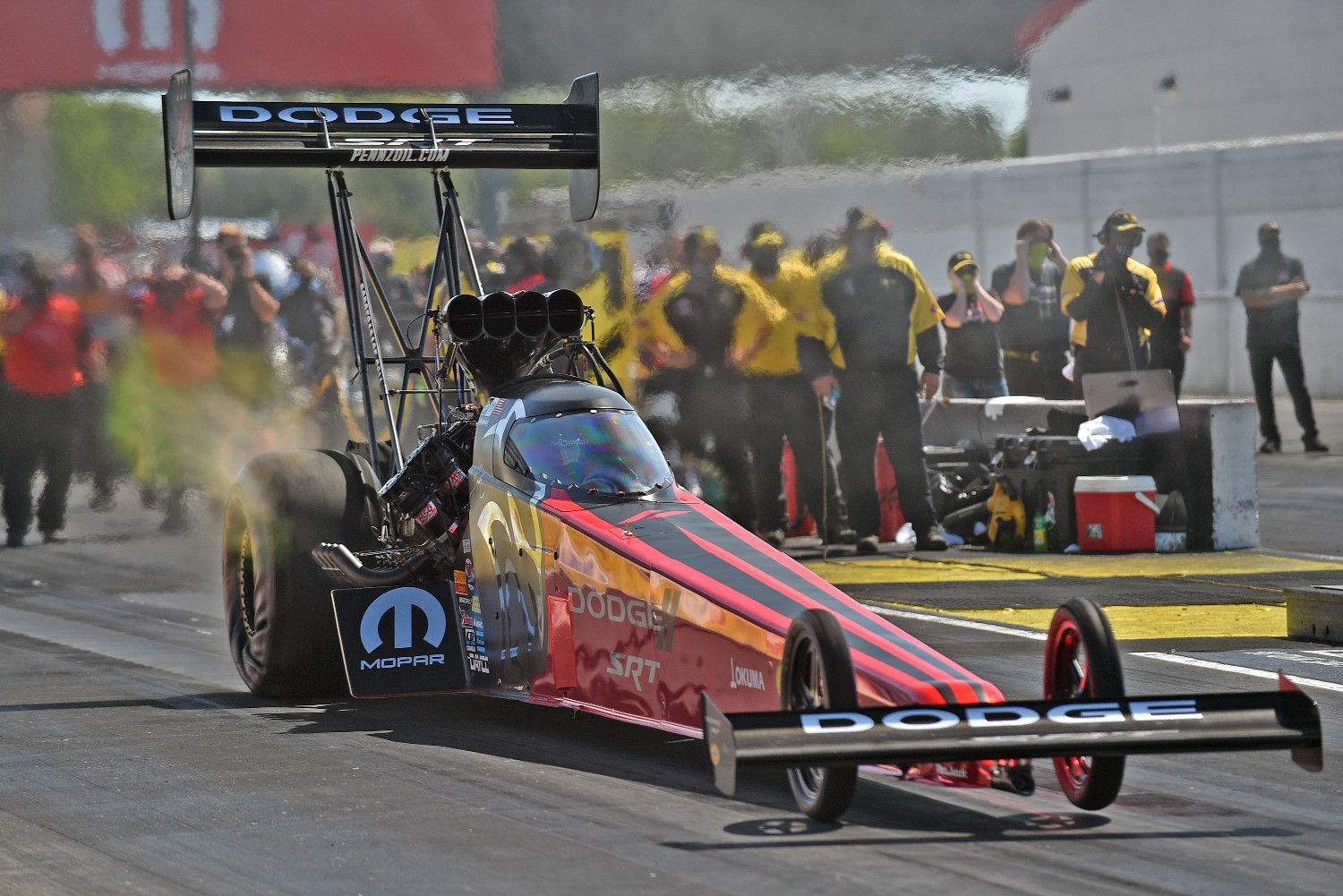 NHRA vice president of Racing Operations Josh Peterson’s informed teams Tuesday that “after extensive discussions between NHRA and professional teams and their representatives, considering the impact of the coronavirus pandemic, the modified prize money structure has been set for the balance of the 2020 season – at a 70% reduction.”

John Force parked his cars before the first race over prize money we hear. How many other teams will now drop out? Most of the small teams rely on prize money.  $1,000 to qualify won’t pay the fuel bill let alone the dozens of other costs.