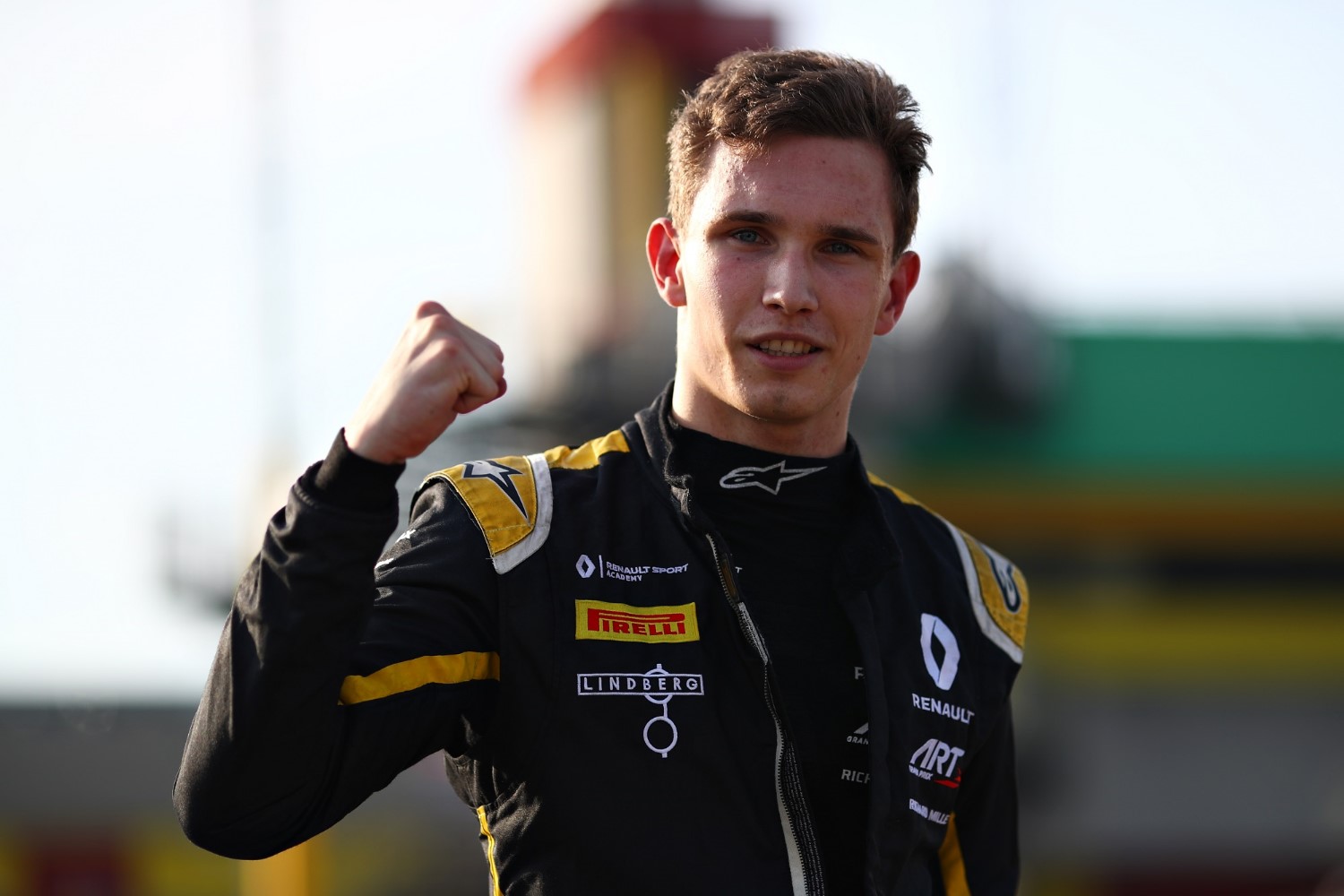 ART Grand Prix’s Christian Lundgaard snatched his first ever pole position in FIA Formula 2, beating out DAMS’ Dan Ticktum by the narrowest of margins – just 0.005s. Callum Ilott recovered from a tough start to the session to take third place, less than a tenth off pole himself.

After a cautious Free Practice session which saw a heavy focus on long-runs and data gathering, the cars fed out onto the Mugello circuit for the second time and instantly set about testing the limits of the track.

Mick Schumacher and Luca Ghiotto pushed them a tad too far early on and both drivers skidded wide into the gravel trap.

The ART pairing of Marcus Armstrong and Lundgaard got the limits just right, taking first and second after the first set of flyers. The Kiwi led the way, setting the benchmark at 1:30.857, less than a tenth quicker than his teammate.

Lundgaard swapped positions with Armstrong at the end of the second set of fast laps, beating his teammate by 0.6s. Armstrong couldn’t improve enough and started to tumble down the order, as Ticktum stole the second spot on the front row.

The field dived into the pits for a fresh set of boots and returned in unison. Lundgaard picked up from where he left off and strengthened his grip at the top of the leader board thanks to personal best first and second sectors, lapping at 1:30.133.

Ilott had been lingering outside the top ten during the first half of Qualifying, but punched in a purple middle sector to leap up to third, only losing time in Sector 3.

There remained just enough time for one final set of laps, but the soft Pirellis were looking worse for wear. Lundgaard opted to return straight to the pits, confident the job was done.

Ticktum had one final shot at pole but struggled to find pace in either the first or final sectors. However, the DAMS driver looked to have already done enough on the previous run to retain P2.

No one else could improve and Lundgaard retained pole, ahead of Ticktum and Ilott. Armstrong held on to fourth, ahead of Felipe Drugovich and Jehan Daruvala. Juri Vips wobbled on his final push lap, which meant that he could only manage P7, ahead of Luca Ghiotto.

Title contender Robert Shwartzman made a late improvement to sneak into the top ten, taking P9, whilst Jack Aitken completed the top ten. Fellow Championship contenders Yuki Tsunoda and Schumacher could only manage 11th and 15th.

Lundgaard looks to have carried over his form from Monza, where he scored a double podium finish. The Dane will hope to claim his second win of the campaign in the Feature Race on Saturday, at 4.45pm.