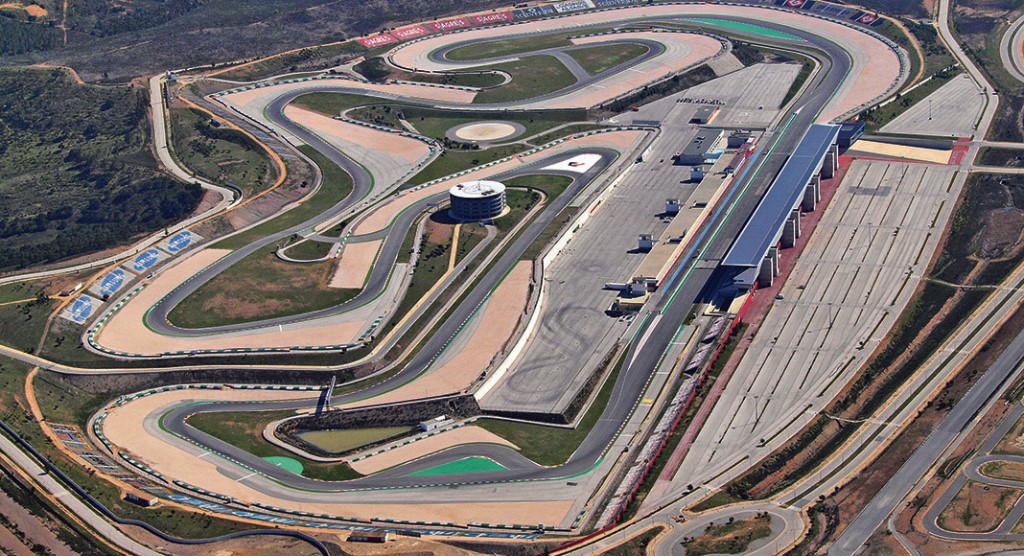 (GMM) As many as 45,000 spectators per day could attend the first Formula 1 race at Portimao next month.

Earlier, despite the current Portuguese ban on spectators at sports events, race organizers announced that while a ‘ghost race’ was possible, the circuit was hoping to welcome some fans in October.

“There are a total of 90,000 grandstand seats around our circuit, but with the specific permission of our government, we will use 50 percent of that capacity per day,” he added.

Praia explained that spectators will be subject to temperature checks and mask-wearing upon entering the circuit, but that masks “can be removed in the stands”.