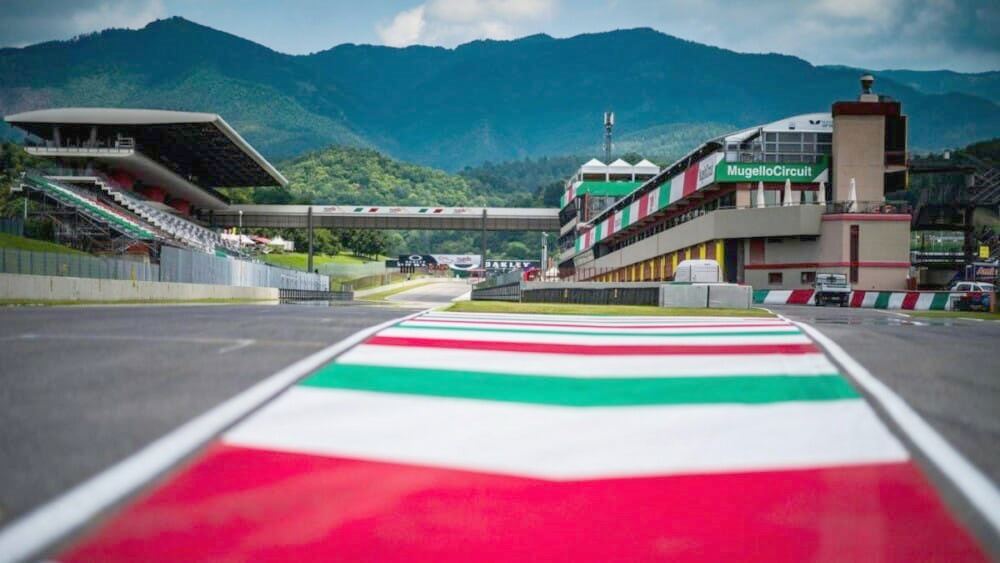 (GMM) New Formula 1 entrants will have to pay $200 million to the existing teams in order to enter the sport, according to a clause in the new Concorde Agreement.

France’s L’Equipe claims that the money would need to be evenly distributed to the ten teams – meaning a payment of $20 million per team currently on the grid.

The report said the payment is to “ensure the seriousness of each new entrant”, as it would compensate the existing teams for the dilution of the official prize-money pot.

“What we are looking to do is avoid what we have experienced in the past,” said McLaren supremo Zak Brown at Mugello. “USF1 announced its arrival and never made it to the track.

“The $200 million means that if a team wants to come into Formula 1, it has the ability to do so,” he added.