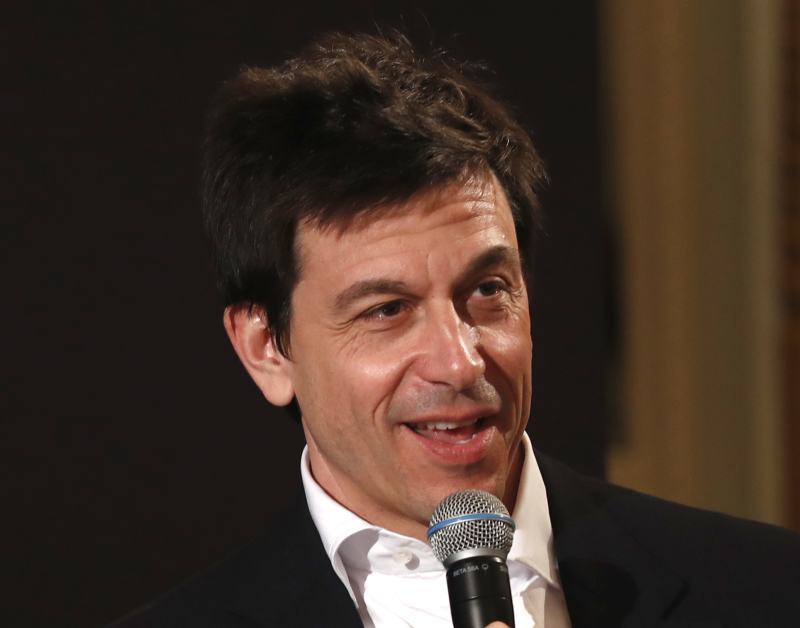 Mercedes boss Toto Wolff does want his drivers to have to race for a win, hence why he says Formula 1 should completely scrap its reverse grid plans for next season amid support from the championship’s chief Ross Brawn.

Mercedes was the only team to publicly vote against the idea of running sprint-style qualifying races set by reverse championship order during the second weekend of double-header events in 2020, with the idea being discussed again for next season.

While Wolff is totally against changing the sport’s current form, Brawn thinks last weekend’s Italian Grand Prix was a perfect example of why F1 should introduce reverse grid races for 2021.

“I don’t think that we should mess with any of the format,” Wolff said. “We see racing series that have tried to change formats that has historically been understood by the fans, NASCAR and the Chase comes to my mind, and I don’t think we should be messing around.

“This is not because I have a Mercedes bias. On the contrary, I like the variability and the unpredictability, and we will have races that will be very different such as the Monza race.

“But nobody wants a winner that has started from a reverse grid. I don’t think we should be designing freak results where it is almost impossible to overtake, just because we believe that the pecking order should be a different one.”

Wolff believes F1 should stick to its traditions of the best being at the top rather than becoming a scripted entertainment sport like WWE – Worldwide Wrestling Entertainment.

“This is a meritocracy, this is a sport where the best man and best machine wins, and this is not WWE, where the outcome is completely random,” Wolff added.

“If you want to do random, let’s make it a show. But I think the core DNA of the sport is being a sport, and then an entertainment platform.

“It’s not a show. It’s not a reality show, and it’s not Big Brother, and I don’t think we should be going there.”