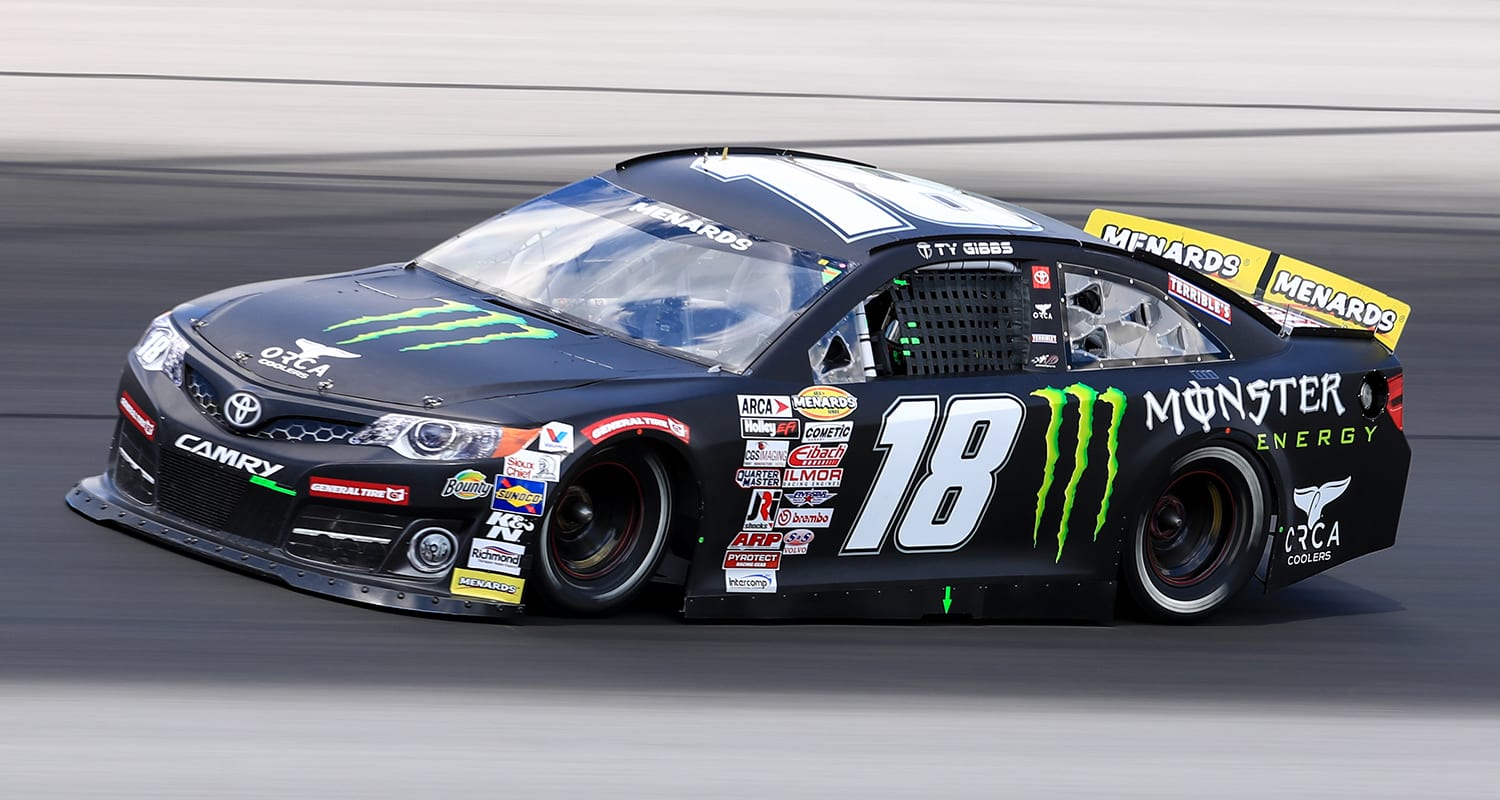 Winchester Speedway returns to the ARCA Menards Series schedule for the first time since 2017 on Saturday, September 19.

he Sioux Chief PowerPEX 200, the finale for the ARCA Menards Series Sioux Chief Showdown, at Memphis International Raceway, takes place later in the evening.
The traditional August date at the Illinois State Fairgrounds in Springfield has been rescheduled to October 4.

Another weekend doubleheader for the ARCA Menards Series West has been added in California, with All-American Speedway in Roseville set for Friday, October 23 followed by Kern County Speedway in Bakersfield on Sunday, October 25.